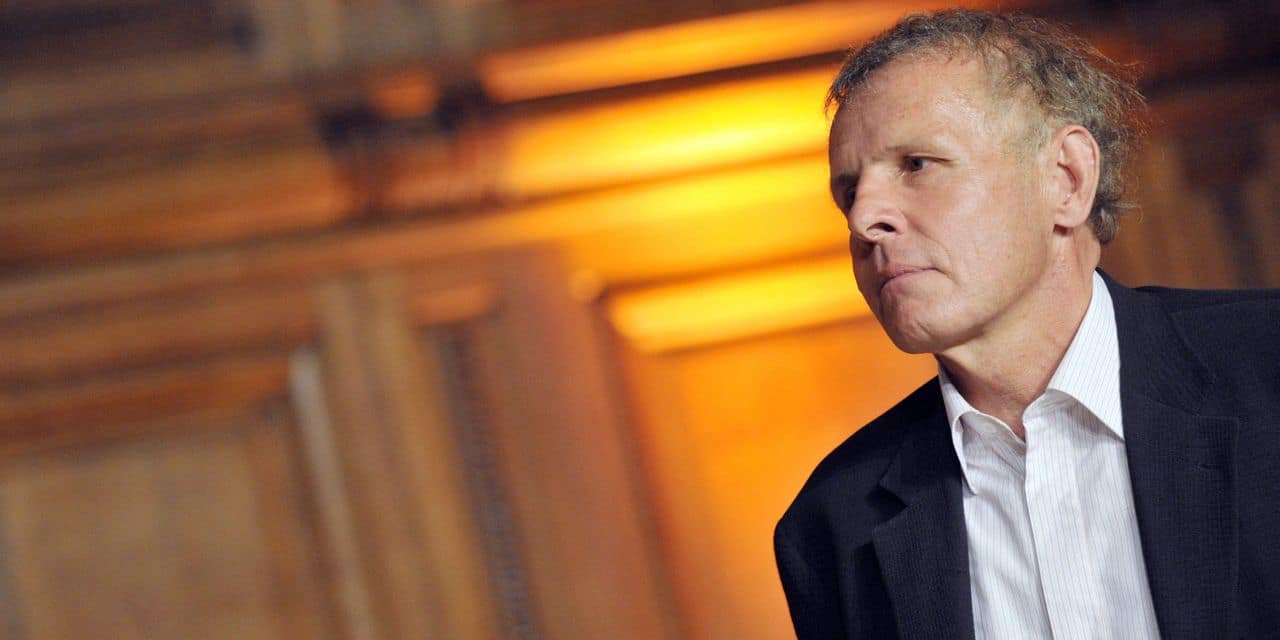 “The prosecution has only had communication of two hearings of women describing, without filing a complaint, such facts that could be qualified as rape in the 1990s and early 2000s”, said Tuesday the prosecution of Nanterre, contacted by the ‘AFP.

“These are currently the subject of careful examination, in order to confirm or not whether these facts are prescribed,” said the prosecution.

According to a source close to the case, “multiple hearings are in progress” and “on all the testimonies received at this stage, there has been no additional complaint”.

Monday, the newspaper Le Monde collected a dozen testimonies reporting “abuse of a dominant position” on the part of Patrick Poivre d’Arvor over the years.

According to the newspaper, “almost all of the testimonies seem prescribed”.

Patrick Poivre d’Arvor “maintains all of his statements and protests against the despicable allegations made against him,” his lawyer, Philippe Naepels, told AFP, specifying that the former presenter did not wish react to these new revelations.