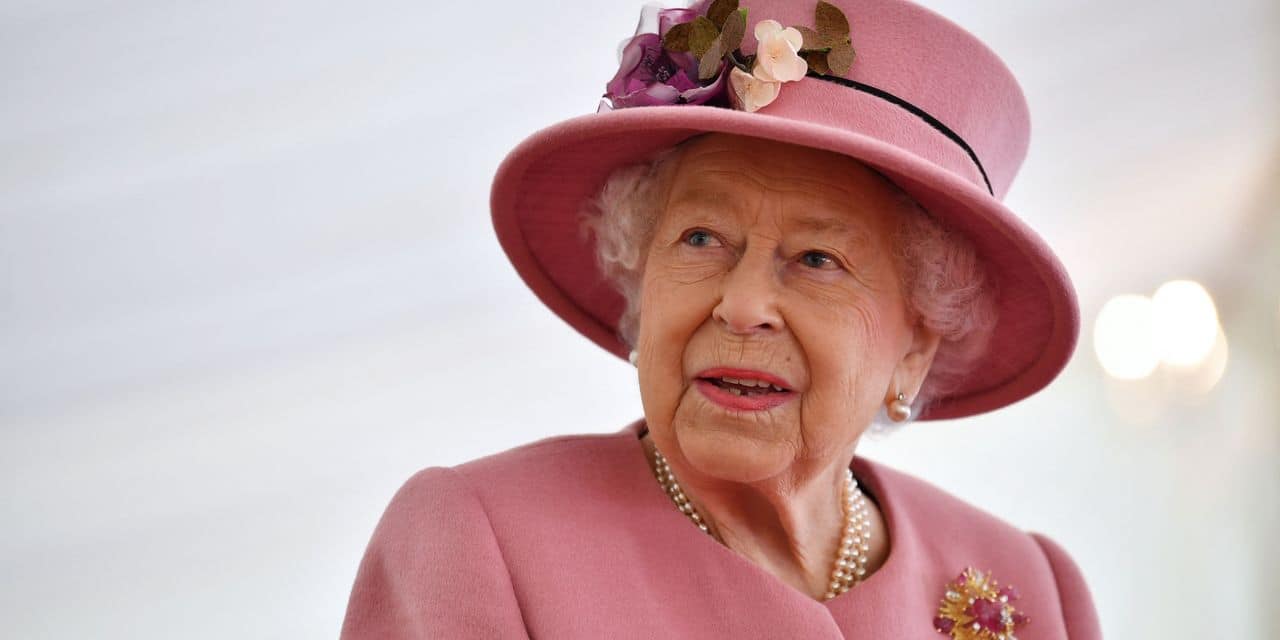 Queen Elizabeth II assured Prince Harry and his wife Meghan on Tuesday of her affection, and promised to deal “in private” with the accusations of racism launched by the couple, assuring to take them “very seriously”.

The Duke and Duchess of Sussex’s explosive confessions to Oprah Winfrey, broadcast on Sunday, plunged the monarchy into a new crisis reminiscent of the days of Lady Diana, Harry’s mother, in the 1990s, who revealed in public her marital troubles then died in a car accident, chased by the paparazzi in Paris.

Under pressure to come out of its silence, Buckingham Palace issued a statement on behalf of the Queen, a rare occurrence due to the earthquake shaking the royal family, accused of having been unresponsive to Meghan’s suicidal thoughts and, to through an unnamed member, for wondering about the skin color of their future child.

“The whole family is saddened to learn how difficult the past few years have been for Harry and Meghan,” the very short text reads, stressing that the couple and their son Archie “will always be much loved family members”.

Established for a year in California, the former Métis American actress Meghan Markle, 39, and Prince Harry, 36 and sixth in the order of succession from the crown, have questioned untenable media pressure, racism British media and the royal family’s misunderstanding of their situation to explain their withdrawal from the monarchy.

They painted a grim portrait of the “firm” which, according to Meghan, has sometimes moved to tears, refused the help it requested when it was plagued by suicidal thoughts.

Above all, causing much ink to flow in the UK, they reported on conversations within the royal family about the skin color their son Archie, now 22 months old, would have before his birth.

On the identity of the person who asked this question, the couple wanted to know that it was neither Queen Elizabeth II, 94, nor her husband Prince Philip, 99, currently hospitalized.

Some in the government fear that these accusations will permanently undermine the aura of the monarchy, in a country recently brought to question its colonial past in the wake of the Black Lives Matter movement, and question in the wake the organization of the Commonwealth, dear to the Queen.

The British are divided over the couple, which part of the press accuses of weakening the monarchy out of personal interest. According to a survey by the YouGov institute, the same proportion (32%) find that they have been treated fairly or unfairly by the royal family.

Prime Minister Boris Johnson refused to be drawn into the debate, content to express his “greatest admiration” for Elizabeth II. But considered close to Mr Johnson, Secretary of State for the Pacific Zac Goldsmith tweeted that “Harry is blasting his family”.

The interview continues to spark heated discussions. Piers Morgan, famous presenter and fierce critic of Meghan, questioned the Duchess’s words on a Monday show and slammed the door of his own studio during another heated debate on the subject on Tuesday. Eventually, he will quit his show “Good Morning Britain”, his employer, ITV, announced on Tuesday.

Seen by 17 million Americans then 11 million viewers in the United Kingdom, the couple’s interview echoes that granted by Princess Diana in 1995, where she had stunned by lifting the veil on her life within the monarchy .

“The fallout (of the interview) will be felt through the generations, as for that of Diana,” warned on ITV Diana’s biographer, Andrew Morton.