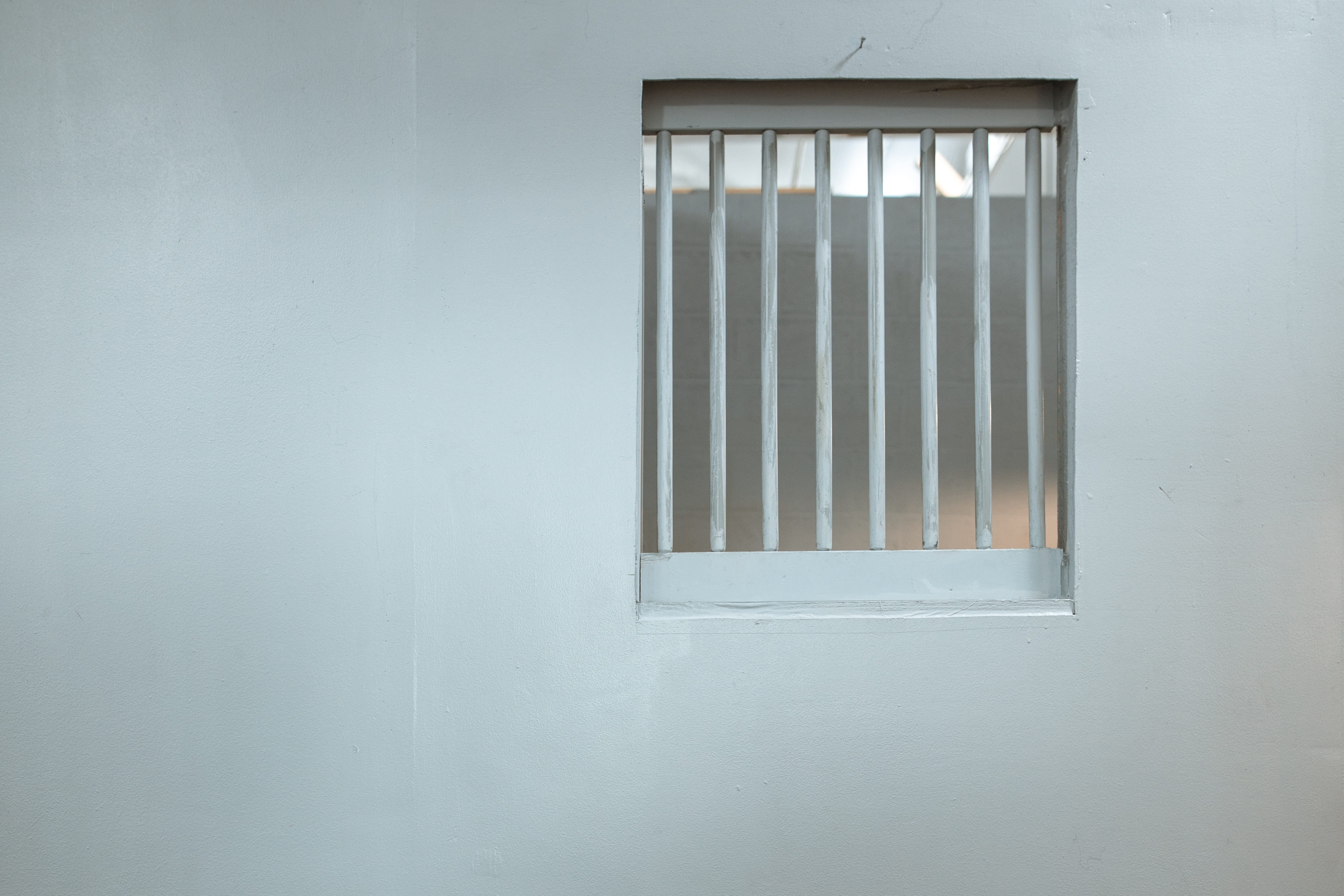 There are several new changes for the upcoming tax filing season. Business as usual is not what it was a few years ago or even last year.

The IRS will begin accepting tax returns on January 23, 2017. I remember that each year tax season began on January 15 and if you applied early, you would receive your refund in two weeks or less, unless there was some problem with your return. Taxpayers claiming earned income tax credit, child tax credit, additional child tax credit, or education credit refunds will be delayed, including the part that has nothing to do with the credits. These refunds will not be issued before February 15, 2017.

Although the IRS will begin issuing refunds on February 15, your refund may not reach your bank until the week of February 27.

The dependent must be related to you by blood, marriage, or adoption to qualify for the tax credits. Dependents must be your son, daughter, stepson, foster child, brother, sister, stepbrother / stepbrother, grandson, niece, nephew. They must also meet the age test under 19 at the end of the year or under 24 if they are in college and younger than you. You have to pay more than half of their support and they lived with you for more than half the year. Your dependents’ income should be less than $ 4,000 in 2015, it will be slightly higher in 2016.

Dependents can be claimed for ONLY taxpayer even if more than one person qualifies to claim the dependent. There are tiebreaker rules that we will not discuss here.

There may be processing delays for individuals with expired ITINs. If you have not filed your ITIN on a tax return at least once in the last three years or if your intermediate number for your ITIN is 78 or 79, it could expire at the end of December 2016. If you plan to file a tax return with next year and your ITIN is expiring, you must renew it before it expires.

Taxpayers will be affected by the changes to the Path Act of 2015.