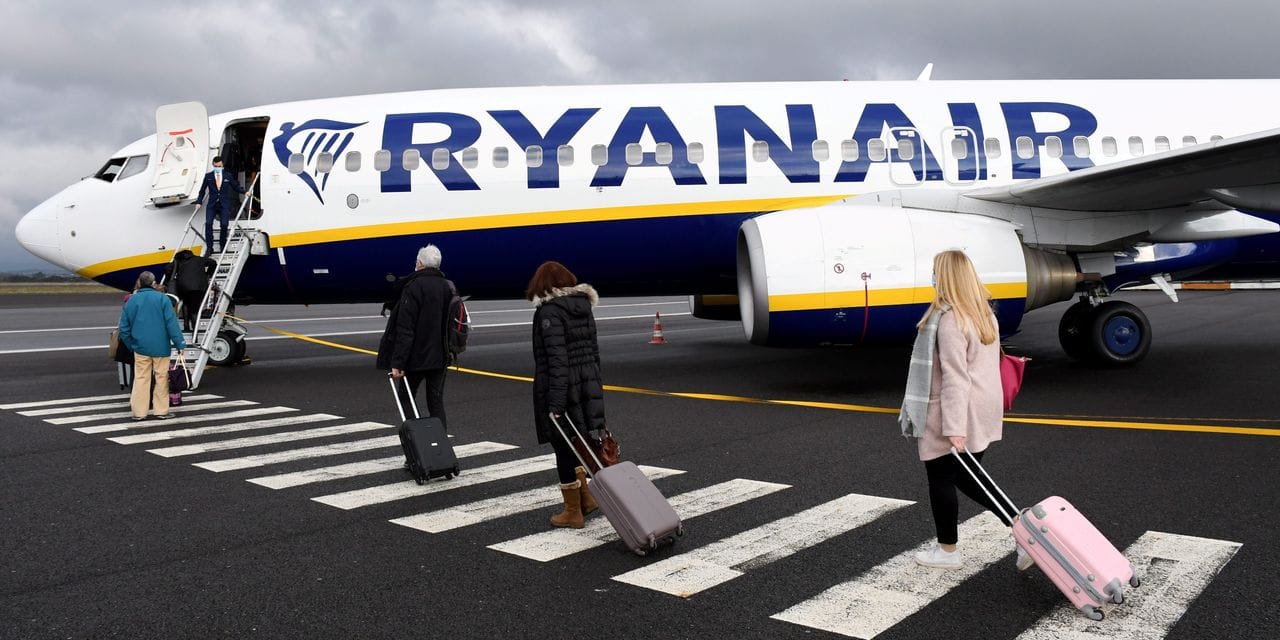 Under the terms of the social agreement, the Irish airline is waiving the planned layoff of 176 people in exchange for an 8% pay cut among the highest paid cabin crew. The company takes the opportunity to reiterate its call to reduce landing taxes at airports across the country.

Ryanair once again calls on the Belgian government to implement “urgently” incentive programs reducing landing taxes at the country’s airports. This in order to save thousands of jobs and protect the Belgian tourism industry by stimulating the restoration of passenger traffic for the summer of 2021 and beyond, the company concludes.

Ryanair is active in Charleroi and Zaventem and employs around 500 people there, all categories of staff combined.

The social memorandum of understanding is the culmination of nine-month negotiations. In particular, it provides for the transfer of 50 fixed-term contracts to CDI and the obtaining for workers of 19 days of compensatory rest. In exchange, the Christian union accepted an 8% pay cut, which Ryanair describes as “modest” and which only concerns the highest salaries of cabin crew.

The company is pleased that this agreement, “covering cost savings, productivity improvements and job protection” and with a scope of four years, has been accepted by its collaborators based in Belgium. It allows it to adapt its operation during the Covid-19 crisis, thus paving the way for a recovery when activity returns to normal in the years to come, says the low-cost carrier.

“The employment safeguard agreement” concluded with the pilots last October included a 20% pay cut (gradually reinstated over the four years of the agreement) and productivity improvements, the company recalls.