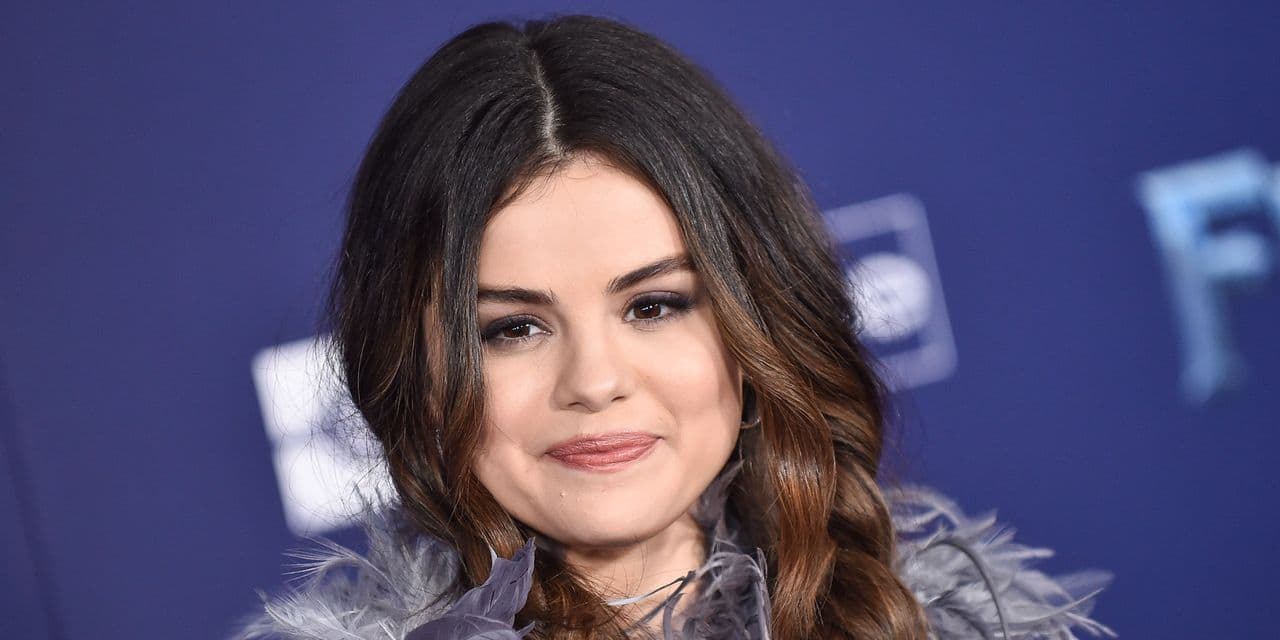 American singer Selena Gomez is riding the wave of success. With nearly 8 million albums sold worldwide and more than 45 million listeners per month on the Spotify platform, the singer, who is also an actress and producer, is one of the favorite stars of young Americans. Selena Gomez is preparing to release a new album, entitled “Revelación”. But this record could well be the last.

In fact, in an interview with Vogue, the 28-year-old woman said she was thinking about stopping music. Tired of criticism of her talent, Selena Gomez said: “It’s hard to keep making music when people don’t really take you seriously. There have been times when I have asked myself “what is my goal? Why do I keep doing this?”“.

And to continue: “‘Lose You to Love Me ‘was for me the best song I have ever released and for some people it was still not enough. I think there are a lot of people who love my music and for that I’m grateful and I keep going but I think next time I do an album it will be different. I wanna give myself one last chance before I stop the music“.

A news that may sadden his many fans, who will however be able to console themselves with the release of his fourth EP this Friday, March 12.