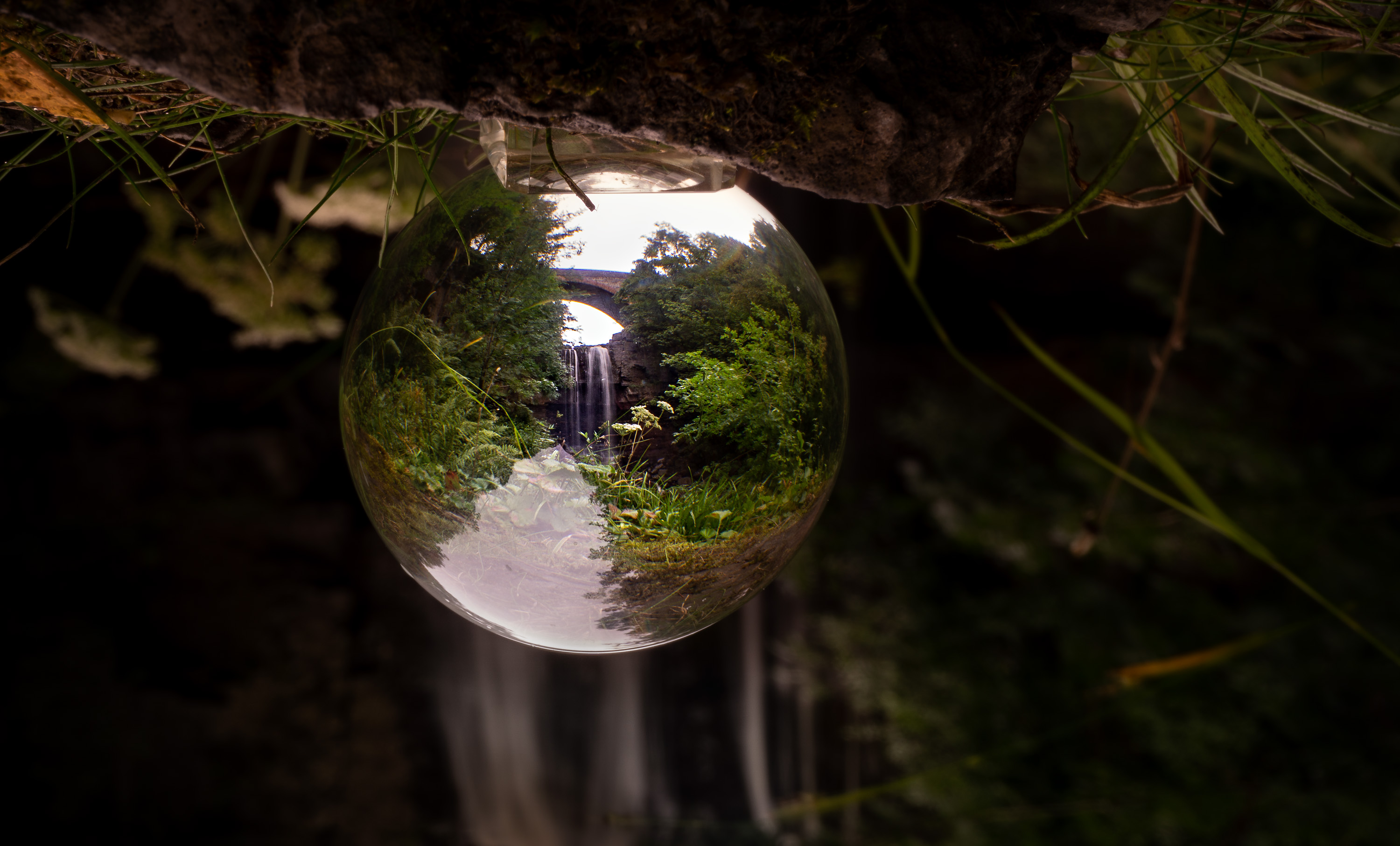 Shanghai is easily divided into three main parts: the Old City; the old French, British and American concessions; and Pudong, the new Shanghai. While the structures of the oldest city tend to reflect typically older or traditional Chinese culture, Pudong casts his vision of Shanghai with towering skyscrapers and bright lights. Wherever you stay, in traditional or new luxury hotels, Shanghai promises that you will experience a city where the past and the present coexist.

In Shanghai, architecture reflects the trends and culture of the time. However, the Bund is the best place to visit to see the variety of popular international styles from the 1920s and 1930s. In the construction of its banks, theaters and luxury hotels, Shanghai saw the Art Deco style favored. This is particularly true of Palmer and Turner’s Peace Hotel and L. Hudec’s Park Hotel.

In parts of the Old City, the international aspect never gained ground. Art Deco was not common, but traditional Shikumen houses (old stone front door) remain. So do temples and markets. In Xintiandi, renovation and restoration has modernized Shikumen, turning them into trendy bars, chic shops, and high-end restaurants.

Across the river, a different kind of architecture unfolds. This is the Shanghai of the future. In Pudong, the buildings and towers are bold and eye-catching. They reflect the new Shanghai. The Oriental Pearl Tower is the tallest of its kind in Asia, while the silver-colored Jinmao Tower is a wonderfully elegant and rich 88-story hotel. The Shanghai World Financial Center is also located in Pudong. Built in 2008, it has 101 floors. This impressive structure includes the Skywalk, an observation deck, and the world’s tallest hotel – the Park Shanghai Hyatt.

The value of a city can often be judged by how it cares for and presents its past. While boasting high-end shopping, live entertainment, beautiful architecture, and luxury hotels, Shanghai also allows visitors a glimpse into the city’s past. It even offers a look at different aspects of the city’s cultural history.

A visit to the city is not complete without taking time to admire all that the Shanghai Museum on People’s Square has to offer. Among the more than 120,000 pieces are truly unique items. The Sancai ceramic figurines (3 colors) are exquisite in design and reproduction. The Shang Bronzes include some wonderful art and craft items. In the Jade Gallery, you can wander through delicately carved jade pieces. Some date from the 31st century CBE. Exhibits include skillfully rendered and ornate artifacts ranging from the Neolithic period to the Quing Dynasty.

Shanghai is home to other smaller and often curious museums. One of the most intriguing local museums is the Shanghai Jewish Refugee Museum. You can locate it at Changyang Road, Hongkou District. The 1927 structure originally housed the Ohel Moshe Synagogue. During the 1930s and into the WWII period, the Synagogue was the place of worship for many of the Jewish refugees seeking safety from the ongoing massacre. Shanghai, unlike other cities and countries, did not reject Jews. In fact, it took roughly 25,000.

Today, the synagogue is a reminder of an important part of Shanghai’s Jewish past and history. Former Israeli Prime Minister Yitzhak Rabin came to the Museum in 1993. He admired the various cultural relics, including ancient scrolls. However, he also came to thank the people of Shanghai for doing what so many other peoples and nations had failed to achieve.

You can find entertainment in many of the city’s luxury hotels. However, Shanghai attracts visitors with a variety of places and forms of entertainment. They reflect Shanghai’s heritage as traditional and western-influenced life offerings for your attention. See the amazing and world famous Shanghai Acrobatic Company at the Shanghai Circus World or the Shanghai Center Theater. The Peace Hotel offers traditional New Orleans jazz every night, while at Babyface, the trendy and popular nightclub, visitors can people-watch and listen to more mainstream music.

If you are a fan of opera, consider trying Chinese opera. The Yifu Theater offers classic examples of this stylized form of traditional music. The Heluting Concert Hall, meanwhile, offers classical and chamber music performances, while the Shanghai Symphony Orchestra is on the stage of the modern Shanghai Oriental Art Center in the shape of a butterfly.

Jazz and blues are alive in Shanghai. Visit the Cotton Club, the J2 Club or even the House of Blues and Jazz. Alternatively, you can consult a local guide and find any number of modern, indie, or popular techno music venues.