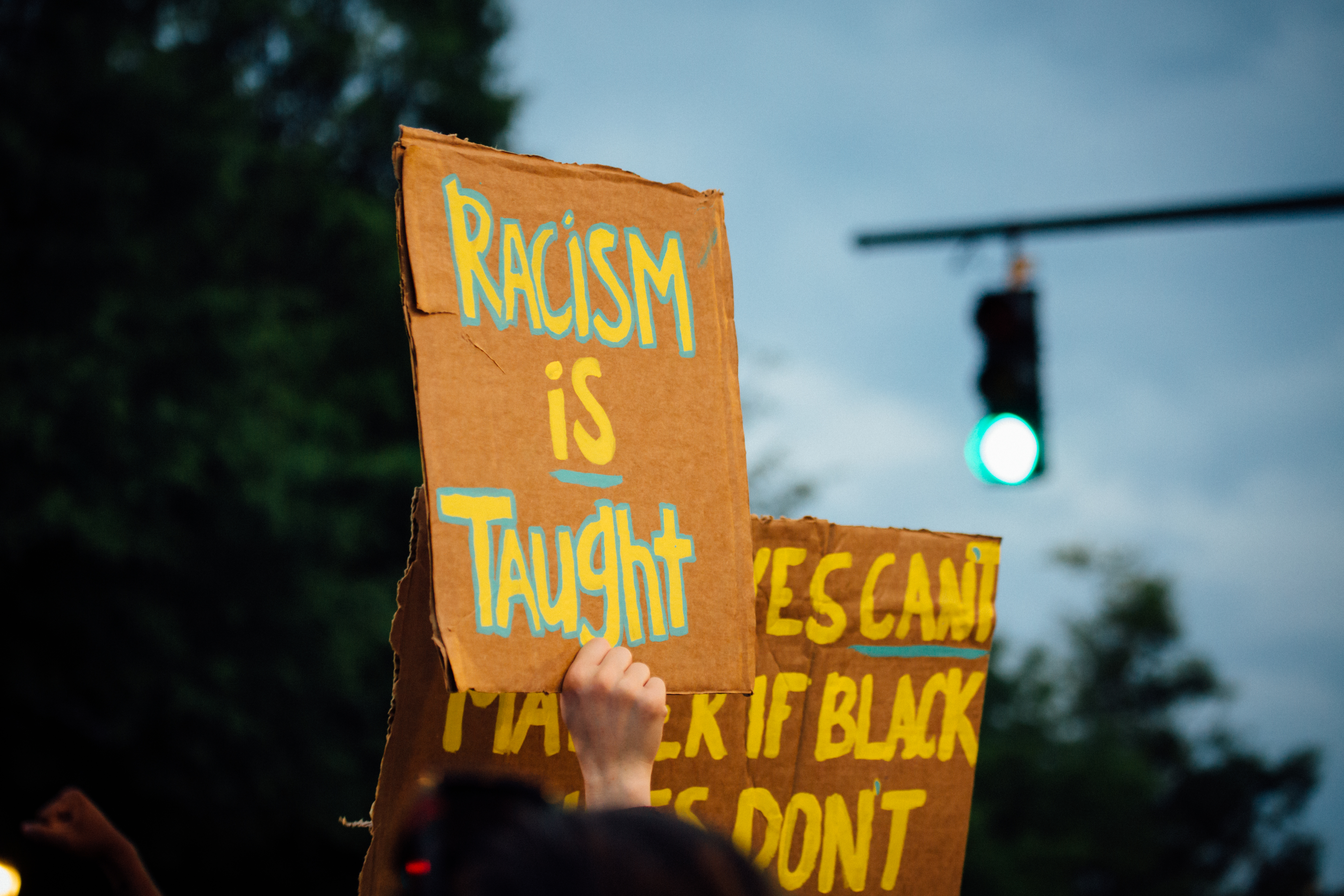 The tip is implicitly mandatory. So much so that waiters have been known to go after diners who leave less than the expected 15% of their bill. And this is for good reason. Federal law basically allows waiters to be paid below minimum wage, with tips intended to make up the difference. That’s why waiters are paid as little as $ 2.13 per hour in some areas. Even in New York, the starting wage is only $ 5.00 an hour in restaurants.

However, more and more restaurants are beginning to ban tips. It has become common for some restaurants to include the tip for groups of six or more. Others now include it for all tables and on their menus. It is true that this makes a restaurant seem more expensive than one that has lower prices on the menu, but expects a proper tip. People, in general, do not think of tip as a real amount to influence the price of a meal.

There are several reasons for eliminating tips. First of all, the amount of tips people leave varies widely and is greatly affected by such arbitrary and discriminatory things as physical appearance, gender, race, and age of the server. Other factors include things that are beyond the waiter’s control, such as the quality of the food. Diners often think that the amount they leave is up to their personal judgment. However, in reality, leaving a lousy tip is like stealing the waiter’s salary.

It remains fundamentally flawed that some select professions leave salaries to the whims of customers. If a lawyer charges $ 60 per hour, they pay him $ 60 per hour no matter how his finished work turns out. If a business charges $ 60 to mow, you pay them $ 60 no matter what. If cleaning your teeth costs $ 60, you pay $ 60 without first judging how much whiter your teeth have become.

In the restaurant business, “backups” such as cooks and janitors are paid a fixed amount for a specified number of hours worked. If so, why shouldn’t the “front” of the place – waiters, waiters, even valet – get the same deal? Like any other function in a restaurant (or any other job for that matter), the waiter puts in the expected quantity and quality of work, so he must be paid a constant and reliable amount in return.

First, the percentage basis is also fundamentally flawed. Does it take less effort to bring you a $ 2 plate of fries than a $ 20 sandwich? And how many of us can mentally calculate 15% of anything, anyway?