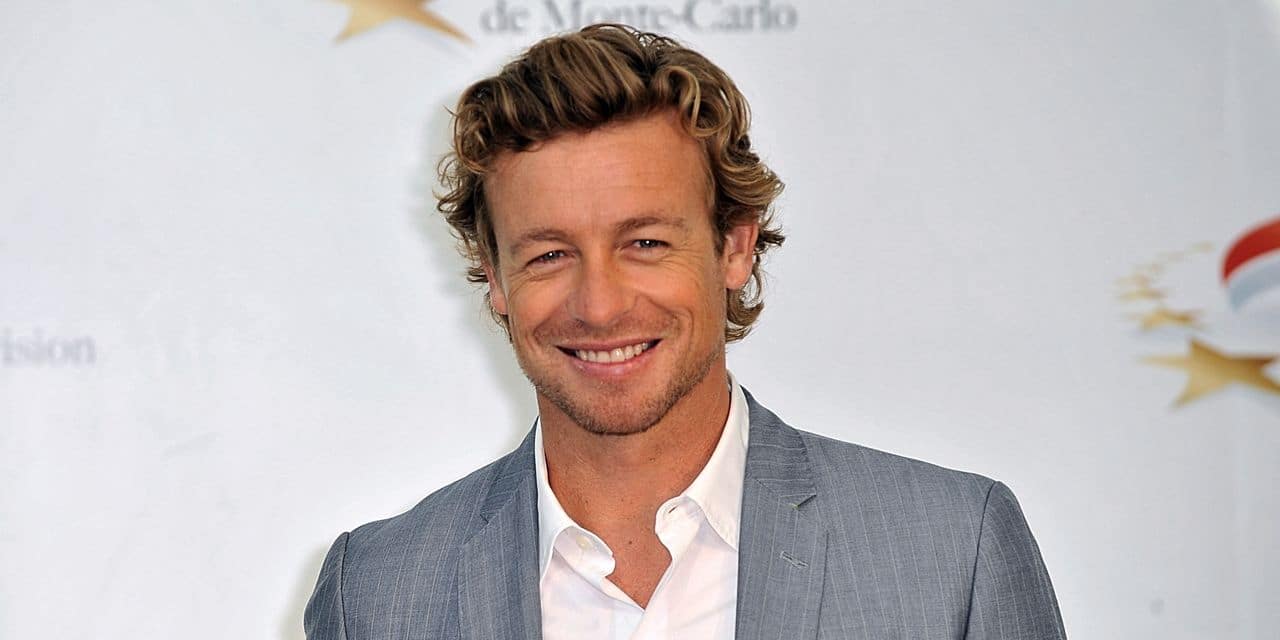 Love at the beach ? Barely divorced after 22 years of marriage with Rebecca Rigg, the mother of his three children, Simon Baker is no longer a heart to take. The one who conquered the planet thanks to his extraordinary charisma over the seasons of The Mentalist, would have a good time with a 36 year old.

As reported People, the eternal “Patrick Jane” was seen splashing around in the waves with a certain Laura May Gibbs, Australian like him. The designer of the label Nagnata is based in Byron Bay, a paradise town located at the eastern tip of the country-continent, and is a fan of well-being, surfing and yoga. The young woman, 15 years her junior, is hyperactive on the networks where she shares glimpses of her very “shellfish and crustaceans” lifestyle.

As for Simon Baker, relatively discreet in the media, he said he had left his wife on good terms and by mutual agreement. “We remain close friends and our three children will always be the most important centerpiece of our lives.”, had let know the American couple at the time of the announcement.