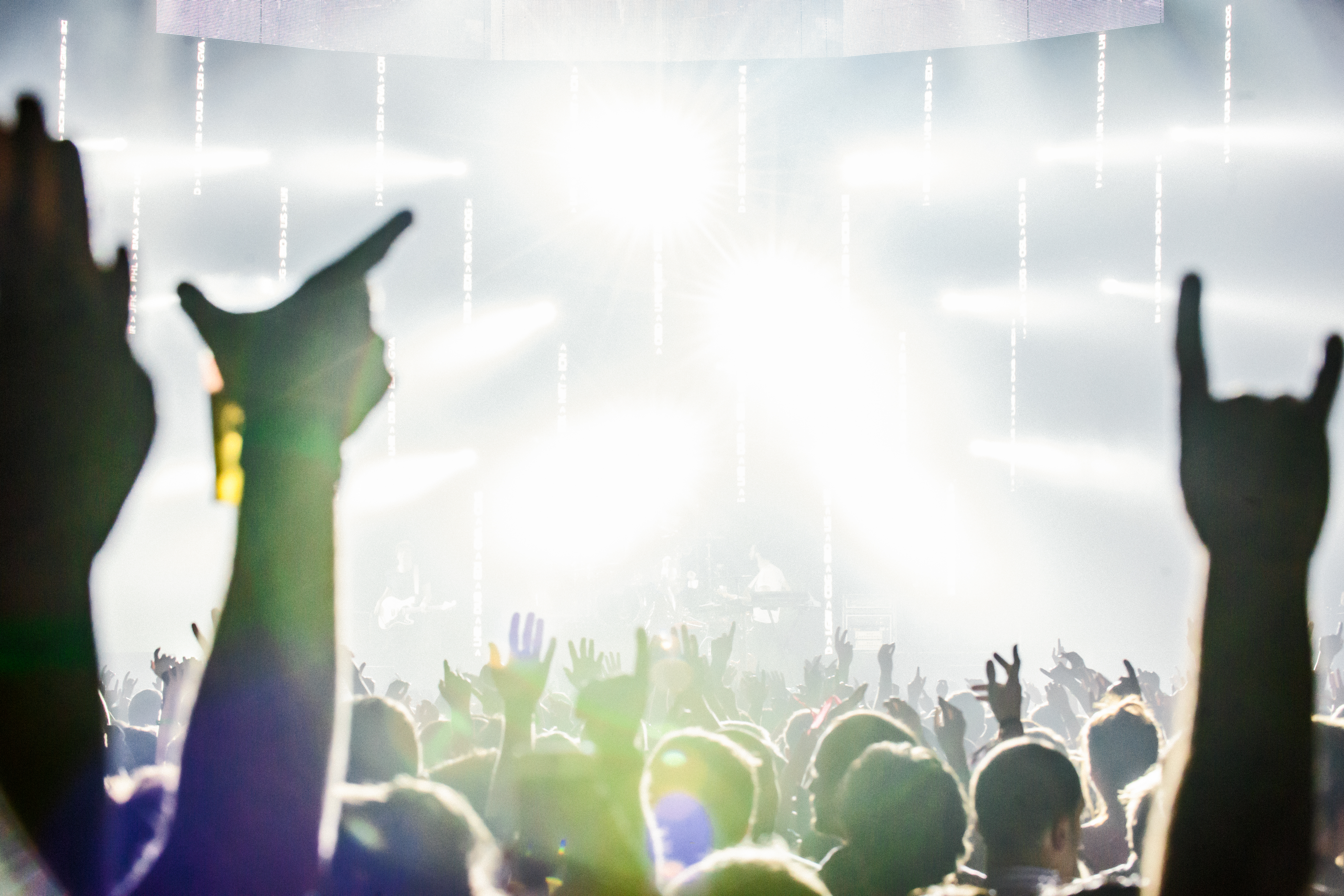 During the Coronavirus 2020 lockdown, we have all done our best to avoid this highly contagious virus and have experienced different levels of state-imposed social distancing.

With the gradual lifting of the blockade and the resumption of social contact, we are now increasingly exposed to another threat, another form of contagion.

Because the medium of transmission is through renewed and growing social contact, I reframe it as social contagion.

The whirlpool of other people’s emotional turmoil

In his highly regarded book “A shortened life – A memory“Former Sunday Times journalist Ariel Leve paints a painful and poignant portrait of our vulnerability to the whirlwind of emotional turmoil from other people.

This is especially true when we are children. Leve recounts how as a child she desperately tried to ride the emotional ripples emanating from her mother, whom she describes as volatile and narcissistic.

“I had no choice but to exist in the sea in which she swam. It was a fragile ecosystem where the temperature changed without warning. My natural form dissolved and I became shapeless.”

“When someone’s mood can change quickly, you are always alert and always on your guard, which means you can never really relax. And as a consequence, as an adult, I find that I absorb the mood and energy of other people very intensely, which is why I need a lot of time alone to decompress. “

His experience resonates with me.

Is this okay for dad?

I remember when I was a child I accompanied my father on his rounds as a grocery delivery man. Every time we visited a new location, I would immediately tune in to my highly sensitized “vibration antennas” and take the emotional and psychic temperature of the site to see if it felt “good for daddy”, if it was somewhere he would like and would. happy.

At the time I didn’t know why I did this. But it was commonplace and became a form of hypervigilance in which he constantly took the emotional and psychic temperature of new situations and places.

It was a beautiful sunny afternoon and he was sitting on a bench in the graveyard of an old English parish church. The sun was shining, the birds were singing, the butterflies were fluttering, my mood was mild and I was enjoying the warmth of the late summer sun.

The church bells began to ring … and within seconds my mood changed and I was overwhelmed by feelings of sadness, melancholy and misery.

Reflecting on that experience in early adulthood, I realized that the sound of church bells always had that effect on me from my childhood.

After a forensic scan through childhood memories backed up by my elderly mother’s corroboration, I came to understand that when I was very young my family had lived next to a church in a small rural town. My mother told me that she was very unhappy at the time and was often overwhelmed by feelings of misery and despair.

His powerful feelings had infected me and had been associated with the sound of church bells.

How a leader’s emotions infect an organization

In 2001, Daniel Goleman introduced the concept of what he called “primary leadership” and described the research that he and his team conducted in a study of 3,871 executives and their direct reports and showed that the style of the leader determines approximately 70% of the emotional climate that, in turn, drives 20-30% of business performance.

“Emotions are contagious, and they are most contagious from the top down, from the leader to the followers.”

“When Likes Are Not Enough”: How Social Media Negatively Affects Mental Health

In “When Likes Are Not Enough: A Crash Course in the Science of Happiness“Professor Tim Bono tackles the ever-popular topic of happiness and well-being, but reformulates it for a younger reader who struggles with Instagram envy.

The Center for Mental Health recently published: “How the use of social networks and social comparison affect mental health”

In June 2014, PNAS published the results of a massive study on Facebook users: “Experimental evidence of large-scale emotional contagion through social media”

Clearly, there are many ways that other people’s emotions affect us. We are emotional and therefore energetic beings, and we live in an energetic universe that responds to our dominant energetic state in the experiences we create and attract.

Two important questions arise from this:

(1) How are we so susceptible to other people’s emotions?

(2) What steps can we take to protect ourselves and others?

How are we so susceptible to other people’s emotions?

“… tendency to automatically imitate and synchronize facial expressions, vocalizations, postures and movements with those of another person and, consequently, to converge emotionally …”

Social contagion is a wired reflex that is a basic component of human interaction. It has an evolutionary purpose in the sense that it helps us coordinate and synchronize with others, empathize with them, and read their minds. All of these are critical survival skills.

What steps can we take to protect ourselves and others?

(1) Self-quarantine yourself until you’ve figured out how not to contaminate others with your bad mood. Bless them with your absence!

(2) Inoculate yourself with the practice of mindfulness

(3) Leave the story and find the feeling by meditating with the emotions.

(4) Share compassion and become a bodhisattva warrior with a vow to care for one another.

I leave you with this sobering thought from Jack Canfield:

“You are the average of the 5 people you spend the most time with.”