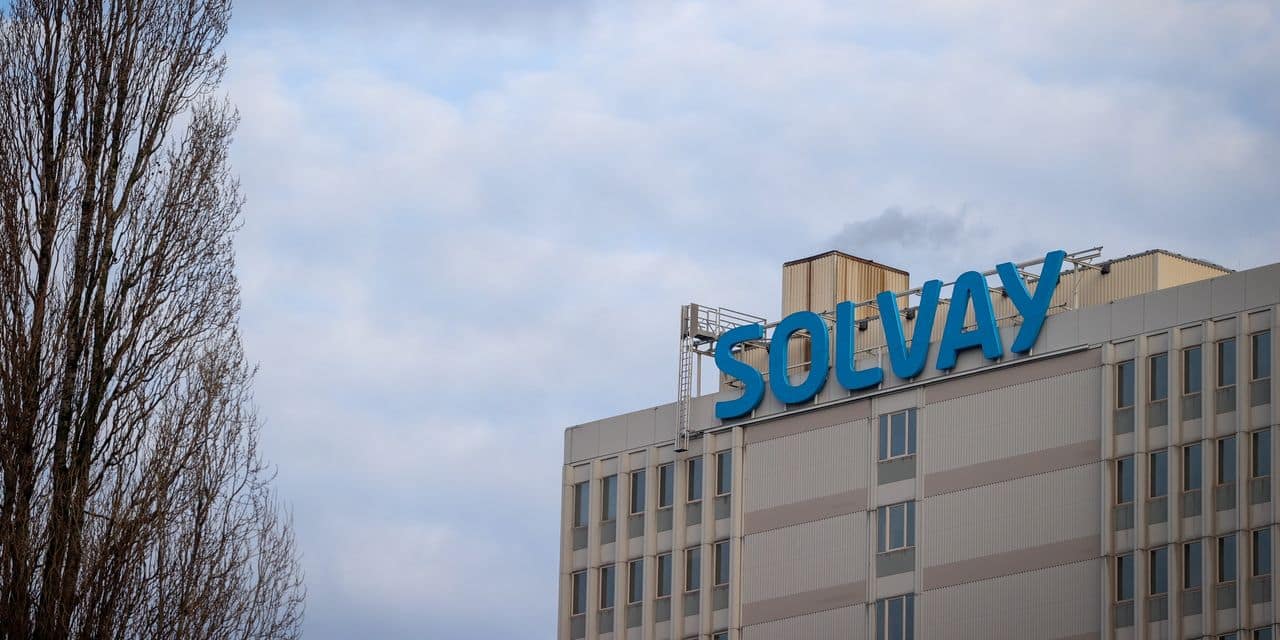 The Belgian chemicals group Solvay, affected by the health crisis as well as its customers, announced Wednesday the elimination of 500 jobs in the world by the end of 2022, after a drop in its net profit of 42.5% last year. This is therefore fixed at 618 million euros in 2020, against 1,075 million in 2019.

The number of jobs targeted in Belgium remains around 100, as previously announced. However, the net elimination is expected to be around 64 posts if we include the proposed changes of assignment and the creation of new posts.

“The crisis required a rapid adaptation of our priorities, in particular the acceleration of savings and cash generation measures”, declares Ilham Kadri, CEO of Solvay. It also insists on the various projects that the group is developing in order to anticipate the end of the crisis and to position itself in promising sectors in terms of growth. “We have demonstrated the resilience of our activities, while supporting our staff thanks to the launch of the Solvay Solidarity Fund (which amounts to 15 million euros, Editor’s note). The momentum gained in the fourth quarter, our solid strategic bases and our capacity for innovation put us in a good position to regain the path of growth ”, she adds.

“Subject to agreement with the social partners, this plan, and the plans previously announced, will increase the medium-term savings target of 300 million euros announced in November 2019 to 500 million euros by the end of 2024 ”, also communicates the company. On the union side, we are told that the negotiations went rather well and that there are no specific comments for the moment.

At the financial level

In addition to the drop in net profit, the group’s overall turnover fell by 10%, particularly impacted by the health crisis and the reduction in activities in the civil aviation sector, a major Solvay customer, as well as in the oil sector. and gas. But this was “mitigated by demand in the health, consumer goods, personal care and electronics sectors,” says the leader.

“Despite a difficult 2020, Solvay achieved record free cash flow of € 963 million, including around € 260 million related to non-recurring items and reflecting the measures implemented. place to face the crisis, including the disciplined management of working capital and capital expenditure ”, specifies the finance department.

The gross dividend per share proposed to the shareholders will not be modified a priori and amounts to 3.75 euros, “subject to the approval of the shareholders”. The various executives and employees also took advantage of support bonuses to deal with the crisis, we are told.

Ilham Kadri also recalls that the senior executives and herself have planed their salaries by 15%, which made it possible to feed the solidarity fund mentioned above.

The announcement visibly comforted investors and the share price rose nearly 4% at the opening of the stock market, following the publication of the results.