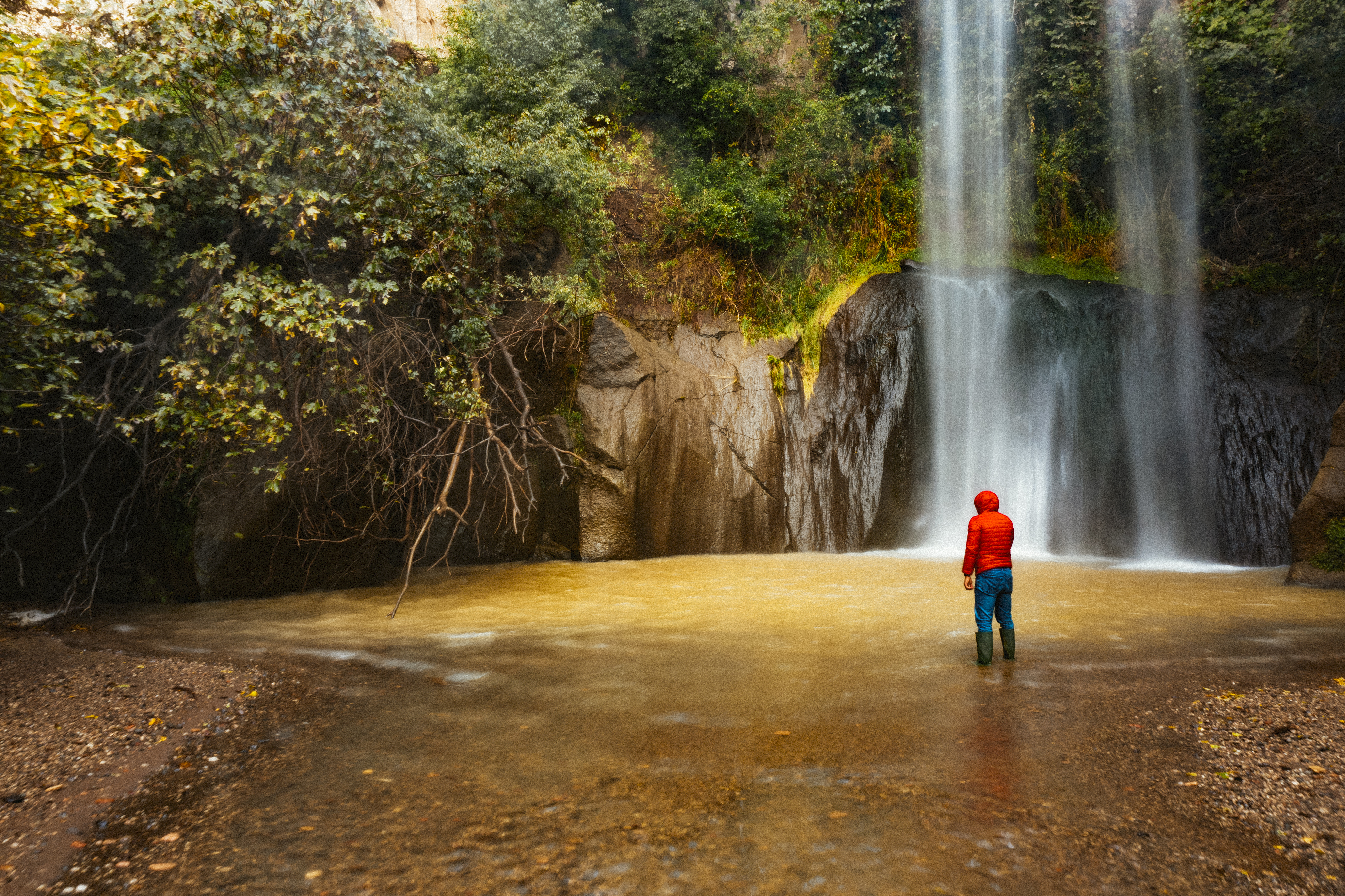 There have been a number of famous and accomplished people who were born in Southampton or who have lived there at some point in their lives.

Many of Southampton’s illustrious sons come from the world of music. There’s Will Champion, the drummer for Coldplay, who was born in Southampton in 1978. Champion’s father, Timothy, is currently a professor of archeology at the University of Southampton, where his mother was also a professor. Champion went to Cantell High School in Basset Southampton, before transferring to University College London to study anthropology. That’s where he would reunite with his future Coldplay bandmates. Champion played guitar as a child and mentions Tom Waits and traditional Irish folk music as one of his early influences on music.

R&B singer-songwriter Craig David is another Southampton product. He was born Craig Ashley David in 1981 on the Holy Rood estate in downtown. His father is from Granada while his mother is Jewish-English. David, who has sold over 13 million albums worldwide (2007), attended Bellemoor School. David prides himself on being a Southampton FC fan and is happy to correct those who believe he supports Leeds United (as portrayed by Leigh Francis on the popular comedy TV show “Bo ‘Selecta.” Craig David is back. Singer Songwriter Elton John was quoted as saying: “If there is a better singer in England than Craig David, then I am Margaret Thatcher.”

BBC Radio One DJ Scott Mills is also a native of Southampton, where he was born in 1974. He has made a name for himself in UK culture through his “drive time” show on BBC Radio 1, known as The Scott Mills Show. At the risk of losing his listener base, Mills admitted his homosexuality to the press in 2001. In 2007, The Independent on Sunday’s Pink List named Mills the 41st most influential gay person in Britain.

During the 17th century, Southampton was the birthplace of the “Father of English Hymnody”, Isaac Watts (July 17, 1674 – November 25, 1748). One of his best known works, O God, our help in times past, is the school hymn from King Edward VI School in Southampton. It is also the ringing of the clock tower of the Civic Center. Watts is recognized as the first prolific and popular English hymn writer, with more than 750 hymns to his name. Many of them are still used today and have been translated into many languages. Watts attended King Edward VI School, where one of the houses is now named in his honor. Furthermore, he was also an accomplished theologian and logician, and the writer of many books and essays on these subjects. A monument to Isaac Watts is located in Westminster Abbey, the oldest monument built in his honor. On November 25, 2006, he was commemorated as a hymn writer on the Lutheran Church Calendar of Saints.

In the 19th century, Southampton produced another great artist, the British painter and illustrator, Sir John Everett Millais (June 8, 1829 – August 13, 1896), recognized as one of the founders of the Pre-Raphaelite Brotherhood.

The son of an important Jersey-based family, Millais distinguished himself by winning, at age 11, a place at the Royal Academy, a feat unprecedented at the time for someone so young. In 1948, along with his academy contemporaries William Holman Hunt and Dante Gabriel Rossetti, Millais formed the Pre-Raphaelite Brotherhood in Millais’s own home.

Popular international comedian Benny Hill is also a product of Southampton, born Alfred Hawthorn Hill in 1924. He attended Tauntons School and, during World War II, was one of the academics who were transferred to Bournemouth School on the East Way, Bournemouth. After graduation he returned to Southampton in Eastleigh where he worked as a milkman, driver, drummer and bridge operator, but was only able to enter entertainment by working as an assistant stage manager. He would soon follow in the footsteps of the great British music hall comedians, changing his name to Benny (after his idol, Jack Benny) in the process. Despite his thriving career in comedy, Hill spent much of his life living with his mother at Westrow Gardens in Southampton.

From the ranks of the armed forces, Southampton boasts of Admiral John Jellicoe (December 5, 1859 – November 20, 1935), former commander of the British fleet and admiral of the British Royal Navy.

The exile, Juan Manuel de Rosas (1793-1877), a former dictator of Argentina, spent his last years in Southampton. Rosas was the head of Argentina from 1829 to 1852. He is remembered as one of the first famous caudillos in Latin America (powerful political-military leader).

On the sporting front, Southampton has among its children former England and Southampton FC soccer player Matthew Le Tissier, who has lived in the city since the 1980s. Other popular residents include Olympian Iwan Thomas and former tennis player Wally Masur.