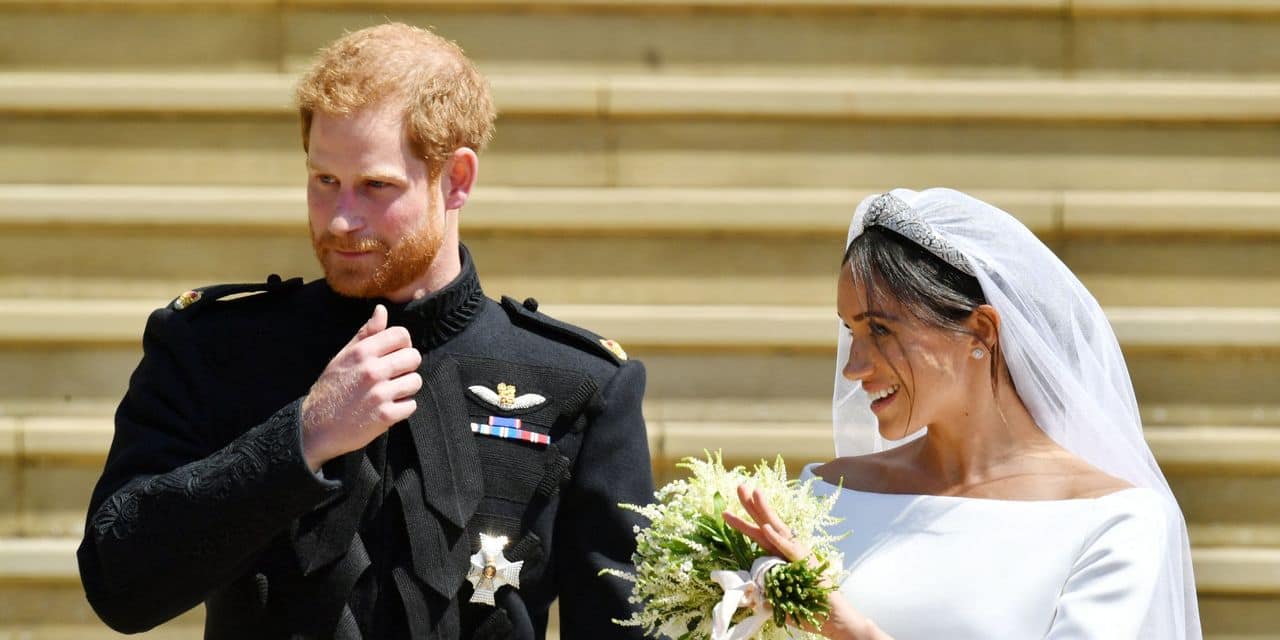 “Three days before our wedding, we got married.” Just before their Royal Wedding on May 19, 2018, Meghan and Harry, already determined to do things their own way, were on the loose to “say yes” on the sly. This surprising anecdote, the 39-year-old actress slipped during her explosive tête-à-tête with Oprah Winfrey on March 7.

“This staging is for the world”

“Nobody knows, but we called the archbishop and we just said, ‘This thing, this staging is for the world, but we want to unite among ourselves'”, she confided to the American host, also invited on D-Day. “So the vows we have framed in our room are the ones we both said in our garden with the Archbishop of Canterbury.”, she added. The 85-minute interview on CBS containing a number of revelations, each more controversial than the last, this passage went relatively unnoticed. However, it was debated within the Anglican Church.

“I don’t understand anything about what they are saying. As a parish priest, I am caught off guard”, commented Reverend David Green, speechless, before deleting his tweet. “You can’t get married twice. So what was that thing three days ago?”, he asked himself. “And if it was indeed a wedding, damn it, why are we making the ‘actors’ in the holy sacrament of marriage for the cameras?” , would he have railed during an exchange with another reverend, reported Fox News and Page Six. What you should know is that a union is valid if, and only if, two witnesses are present to note any objection. In addition, it must take place in a public place. What to give grain to grind to those who already think that the interview-truth of Meghan Markle and Prince Harry is strewn with contradictions.