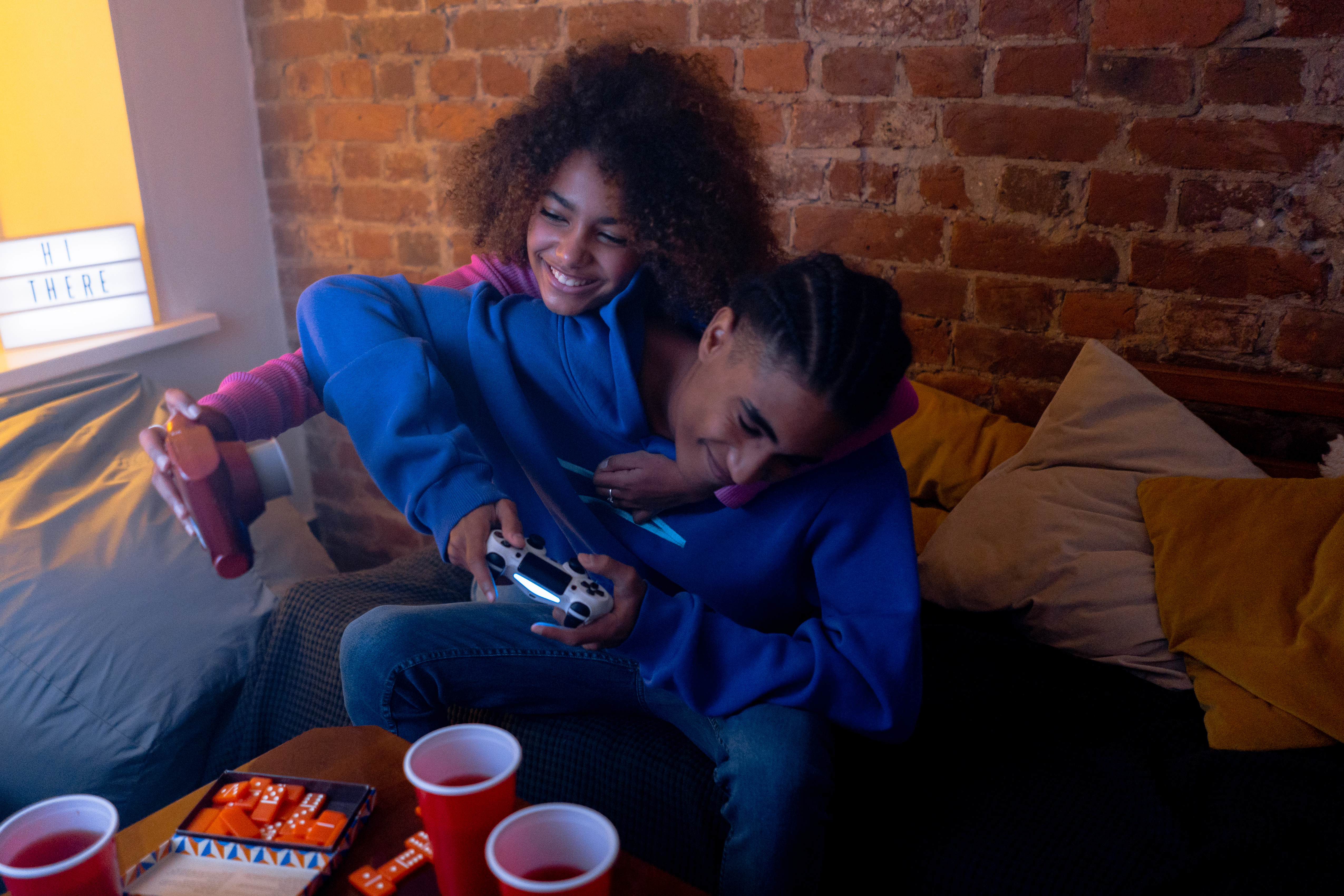 Warning: you are about to enter the dark world of a murderer. Killing, murdering and murdering target stickmen is your profession, and you are a professional. Tactical Assassin 2 is a classic stickman sniper game. It is not a difficult game to complete, but it does have some tricky missions. If you have been playing this game for 2 hours and throughout your life you cannot pass level nine, you should keep reading this article, as I will explain how to complete Tactical Assassin 2.

Mission 1 is an easy training mission. You are given a Winchester.308 rifle with a Tasco 4×15 scope. Your targets will appear randomly every few seconds, so keep your eyes open! You must hit six of them to move on to the next mission.

Mission 2 is called “A New Trust.” His target is a member of the militia that assassinated 2 key allies of the organization called FMG Intel confirms that he is sitting in a local coffee shop. Your target is the stickman on the right who is smoking a cigar. Easy money!

Mission 3 is called “Brotherhood”. Your boss likes your job and has tasked you with murdering one of the King Brothers and the forensic specialist. Both targets are sitting on a bench in the park. Remember the Snipers code. “One shot, one kill.” So wait a few seconds and when KB’s stickmen sit down and their two heads are aligned, shoot!

Mission 4 is called “A New Advantage”. Our boss is having a hard time locating the last two remaining KB members. But we have a clue. To get the information, we must murder a doctor for reasons that our source wants to remain unknown. He will be leaving his office shortly. The doctor is easy to kill.

Mission 5 is called “Full House”. We have news from “Fox” that one of the KB brothers is hosting a poker game at his home. Your goal is the stickman sitting closest to the window, with his back to you, drinking with his right hand.

Mission 6 is called “Airliner”. Fox has given us information that KB’s last remaining brother is staying in Iraq and is about to get off the plane. We must eliminate him and his bodyguard. The bodyguard is under the wing of the plane. Wait until Brother KB comes down the stairs and confronts the bodyguard, then shoot him. After killing the bodyguard without KB seeing you, take him out.

Mission 7 is called “Interruption”. An Iraqi forensic specialist is close to closing the case on the recent FMG bombings. This forensic agent must be eliminated. You will be placed on the roof of an adjacent building. Your target’s room is the middle one on the top floor. First shoot the satellite dish on the roof. Your target will then get up and walk through the window, giving you a chance to eliminate it.

Mission 8 is called “Last Speech.” You have been giving away a powerful 50 caliber sniper rifle. Your target is a Spanish politician who is giving a speech protected by thick glass. This is your change to delete it.

Mission 9 is called “The Boom-man”. Boom-man is a high-profile assassin in Iraq responsible for many bombings. Your mission is to distract the guards so that Boom-man can place bombs on the vehicle. You must not shoot anyone. The mission is quite complicated since you have a limited amount of time. Look up first and observe the guard under a tree. Shoot the tree to distract it. Next, look down and to the right for a bottle near the garage door. Shoot to distract the second guard. Third, look to the right of the garage and you will see a guard in the car and an electronics box just to the right of the garage door. Shoot the box to distract the third guard. Then watch how Boom-man places the bomb in the car and blows it up!

The end! We hope this article helped you get through this cool killer game!