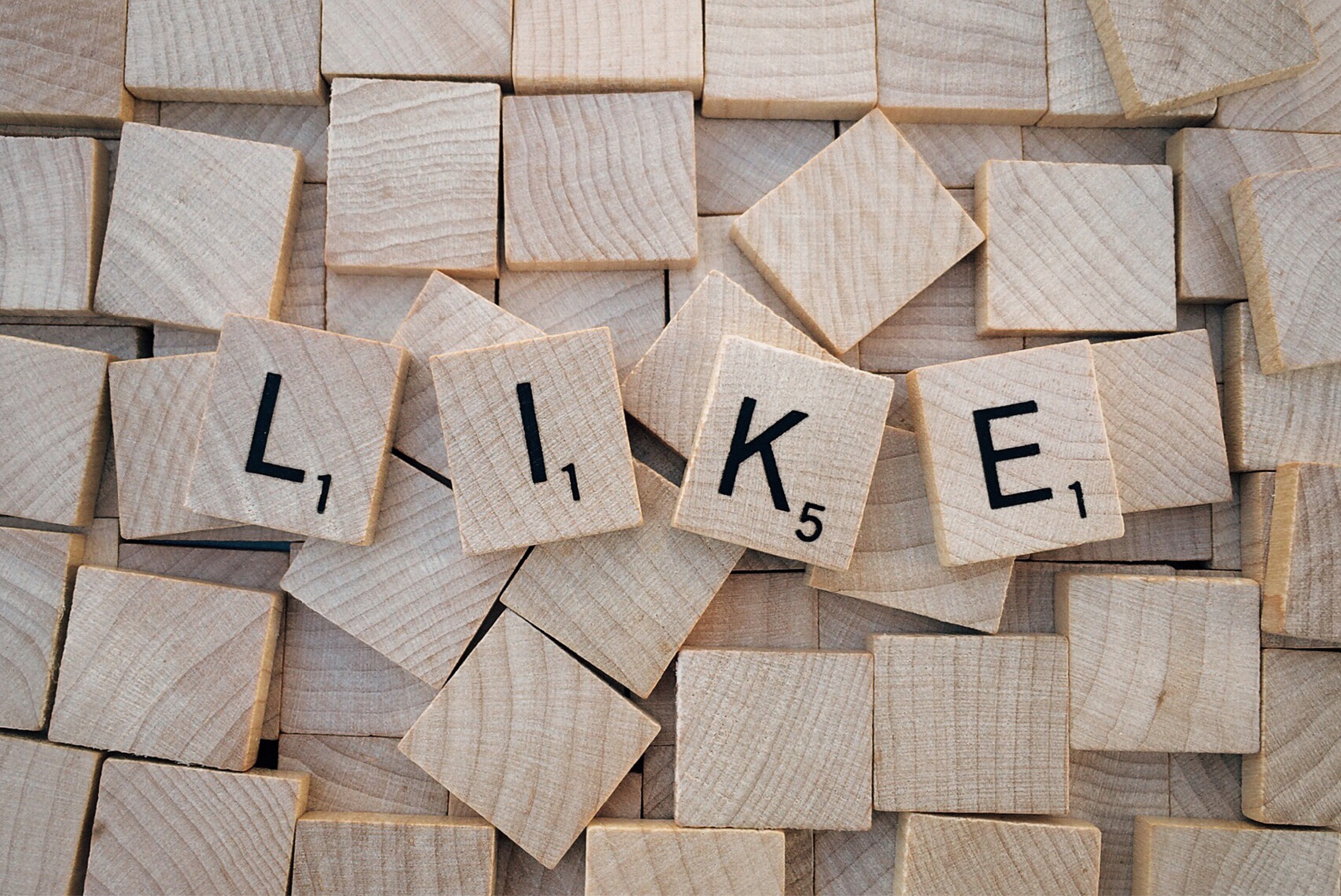 Ah, Japanese RPGs, a staple of my gaming life. In Japan, the market is full of games of this type (obviously, that’s why they are called JRPG), but there have always been two important series among the countless titles of the genre: Final Fantasy and Dragon Quest. There has also always been a series behind those two, and that would be the Tales series. Starting on the Super Famicom with Tales of Phantasia in 1995, the series spawned 14 games in the main series and 9 offshoots. With the most recent North American release, Tales of Xillia 2, I wanted to see the original Tales of Xillia title for PS3. After playing this game extensively and logging in for almost 50 hours, I feel ready and ready for the sequel.

The game begins with the choice to play as Jude Mathis, a good soft-spoken medical student, or as the mysterious Milla Maxwell. This will affect certain scenes and even some playable events throughout the game. Regardless of who you choose, you will end up meeting a set of characters, 6 playable in all. These characters develop and grow throughout the game. I even found myself going back to previous cities just to check out characters who had a role earlier in the story, and I was rewarded with reunion scenes, something I hadn’t seen before. It really makes you feel like the characters are alive after the main story has passed them.

Story has always been a strong point for the Tales series, and it keeps up with Xillia. The main line of missions is a roller coaster of ups and downs, surprises and twists. The game had me on the edge of my seat trying to mentally prepare myself for what was to come next. The story progresses at a rapid pace, but not to the point where you find yourself asking “Wait, what am I supposed to do now?” And even if you stray, the game has an “Event List” where you can get a short summary of the story and everything that has happened so far. The story is really gripping and consistently interesting.

One thing that makes the Tales series different from the other two franchises I mentioned above is the combat. It may look like the same thing you’ve seen in a typical Final Fantasy game, but it won’t take long for you to realize how fantastic the battle system is. When facing an enemy, the screen changes to what Tales calls a battle map, four members of the group are there to participate in the combat, but here is the kicker, the combat unfolds like a beat em up action game with role-playing items such as skills and items. mixed. The combat is smooth and exciting, and the battles only last from about 10 seconds to a minute, so you won’t get tired of fighting field monsters or shredding levels like you would in a traditional turn-based RPG.

Most people would prefer the good to the bad, so I’ll start with the good: the sound. The sound of this game is absolutely top notch. From the voice acting to the sounds of Jude’s fists smashing enemies to the soundtrack; the sound of this game is captivating and I loved every second of it. I can’t say enough about the voice emitted in this game as each character speaks with the right emotions, be it happy, silly, sad or angry, they all work perfectly. My favorite voice in the cast would have to be the old man Rowen, as he really sounds like the gentleman he plays on screen.

Unfortunately, I cannot praise the same graphics. While I understand that this game was released two years ago in Japan, I think they could have polished up some of the textures in the game and cleaned it up a bit. Sometimes the mouths didn’t match the words, and other times the animation lagged a bit. One thing I can say is that the game features excellent anime scenes in the heat of history. Just when things get more intense, Xillia brings the cutscenes with some powerful and beautiful animated cutscenes. Although the graphics of the game are not the best, I can say that some of the areas of this game are impressive. I found myself stepping back only to gaze at the landscapes quite often. Overall, the graphics aren’t horrible, but they’re not great either.

The game features many things to do after you’ve won the game, from hidden side bosses, side quests, to Alfried Treasure to collect. Even after completing the story, I managed to dedicate an additional 15 hours to the game. A notable extra is the additional dungeon, Magnus Zero. Not only is it a whopping twenty stories, but after beating the boss at the end, you have a chance to get through it again on a harder difficulty.

Tales of Xillia is a solid buy for any RPG fan, and even if you only have a passing interest in the genre, this game deserves at least a look. The game gives you what you pay for – a 45+ hour story with tons of optional gameplay on top of that. Overall, this game is a welcome addition to the wonderful Tales series, and I can’t recommend it highly enough. Look for it in your local Slackers today!