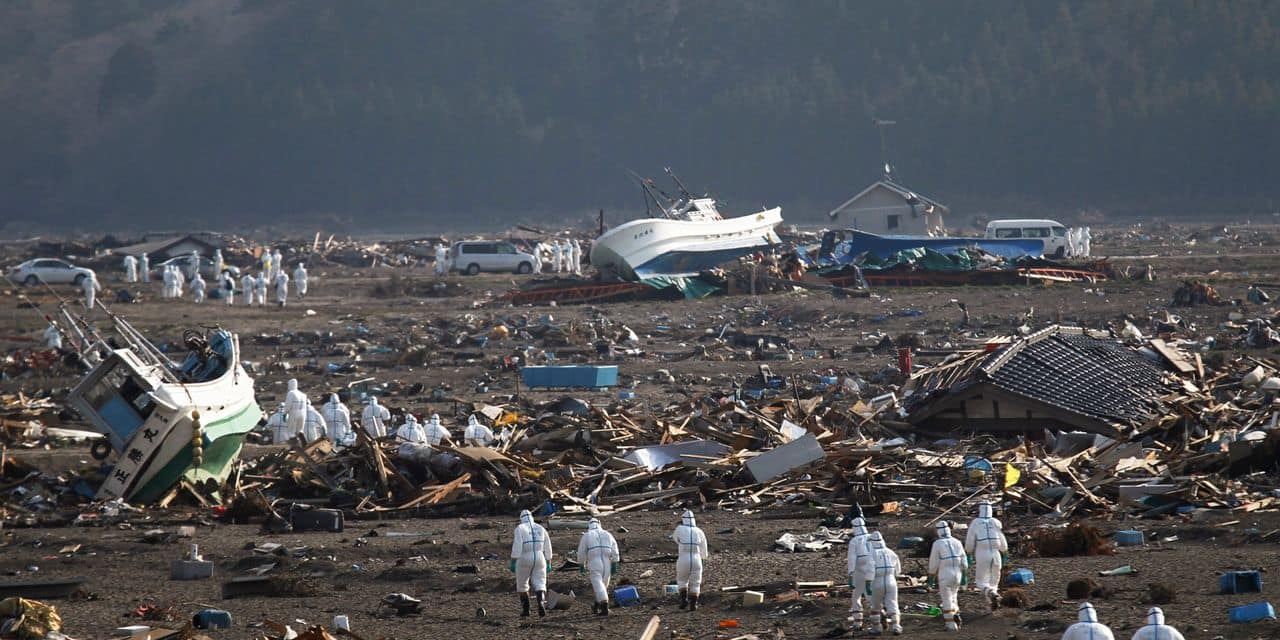 Since a previous report published in 2013, “no harmful effect on the health of the inhabitants of Fukushima that can be directly attributed to radiation exposure has been documented,” said the president of the UN Scientific Committee on the consequences. of Radioactive Emissions (UNSCEAR) Gillian Hirth.

Overall, the UNSCEAR report released on Tuesday largely confirms the main findings of the previous report from 2013. According to a UN statement, it offers “an improved and more robust assessment of levels and effects. radiation due to the accident “.

The Committee considers that the sharp increase in the number of thyroid cancers in exposed children is attributable to an improvement in the screening technique which revealed “the prevalence of abnormalities which had not been detected previously”.

Following a magnitude 9 earthquake and a tsunami, the Fukushima accident in March 2011 caused the release of significant radioactive emissions into the air, water and soil in the region of the power plant, located 220 km away. northeast of Tokyo, Japan.

Around a hundred thousand people had to leave their homes and around 19,000 people were killed by the natural disaster.

The Fukushima accident is the worst nuclear accident since that of Chernobyl (Ukraine) in 1986, when an increase in the number of thyroid cancers was observed.