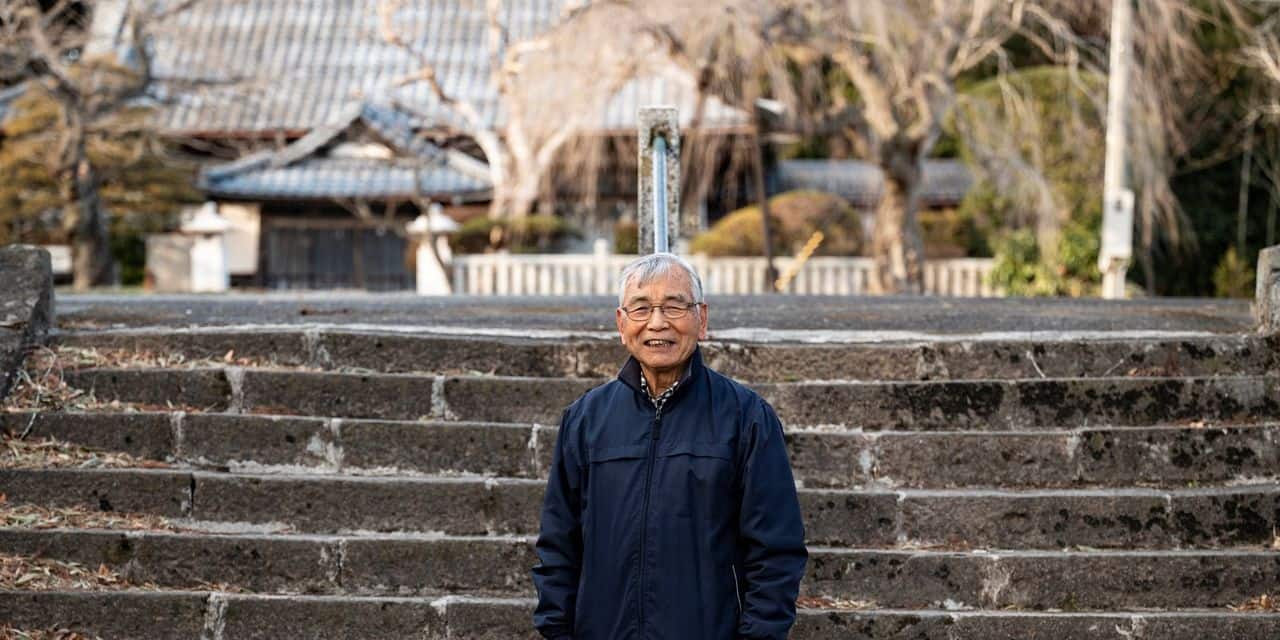 Officially, the nuclear disaster caused the departure of 160,000 people, a majority of whom (100,000) were able to remain in the department of Fukushima. Unofficially, this figure would in fact be very underestimated. “The problem is that the vast majority of people did not register at the prefecture before leaving, simply because there was still their accommodation in Fukushima prefecture and they did not know where to go. they would come back “, explains Cécile Asanuma-Brice, deputy head of the regional research office of the CNRS (National Center for Scientific Research) in Tokyo, who has followed the course of events very closely. “In reality, we don’t know how many people there were, but it was many, many more than 160,000.”