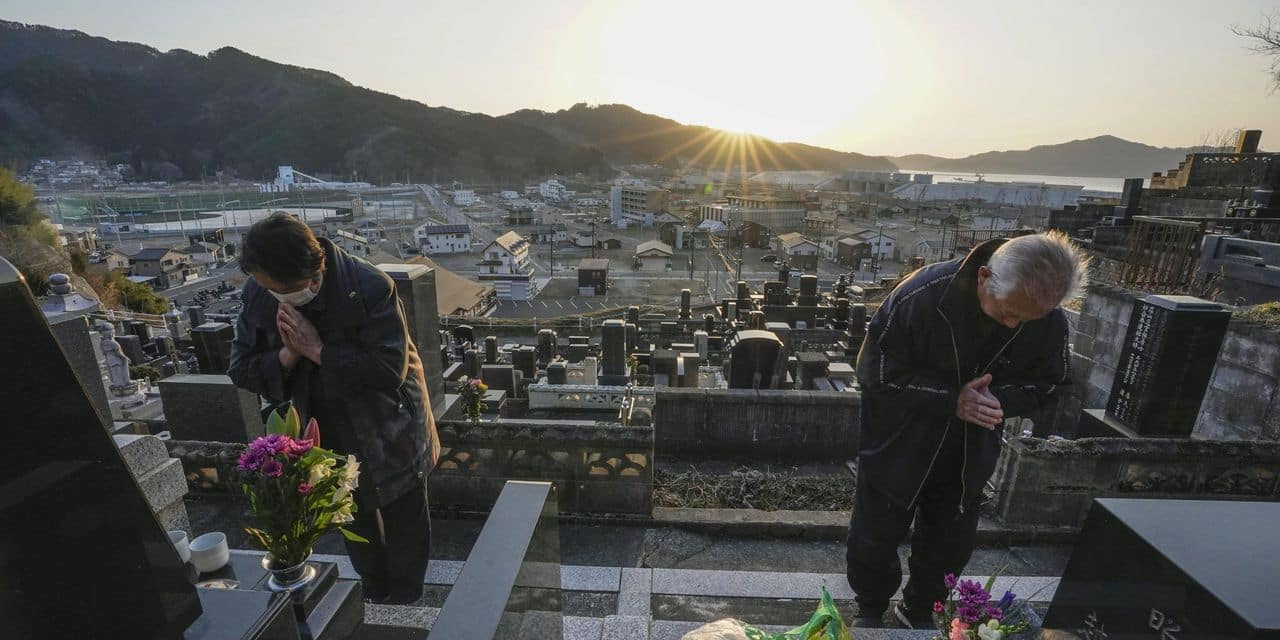 Sad birthday this March 11. Ten years ago a Tsunami hit Japan causing the Fukushima nuclear disaster. In the town of Ōtsuchi, in the north of the country, the telephone-à-vent, a fake telephone booth installed before the earthquake, allows residents to make fictitious calls to their loved ones, who disappeared during the disaster.

The place is peaceful: a garden facing the sea. The wind telephone was created by the pensioner Itaru Sasaki in 2010. The man, marked by the untimely death of his cousin, who suffered from cancer, had the idea of ​​setting up a telephone booth in his garden, to be able to keep a link with his loved one.

Following the disaster of 2011, it has become a place where all residents who have lost loved ones can go there. The cabin, equipped with an unconnected rotary telephone and notebooks, welcomes the survivors who come to speak to their dead. Ōtsuchi was one of the most affected coastal towns in Japan, 13,000 people died in the Tsunami and the city was virtually razed to the ground.