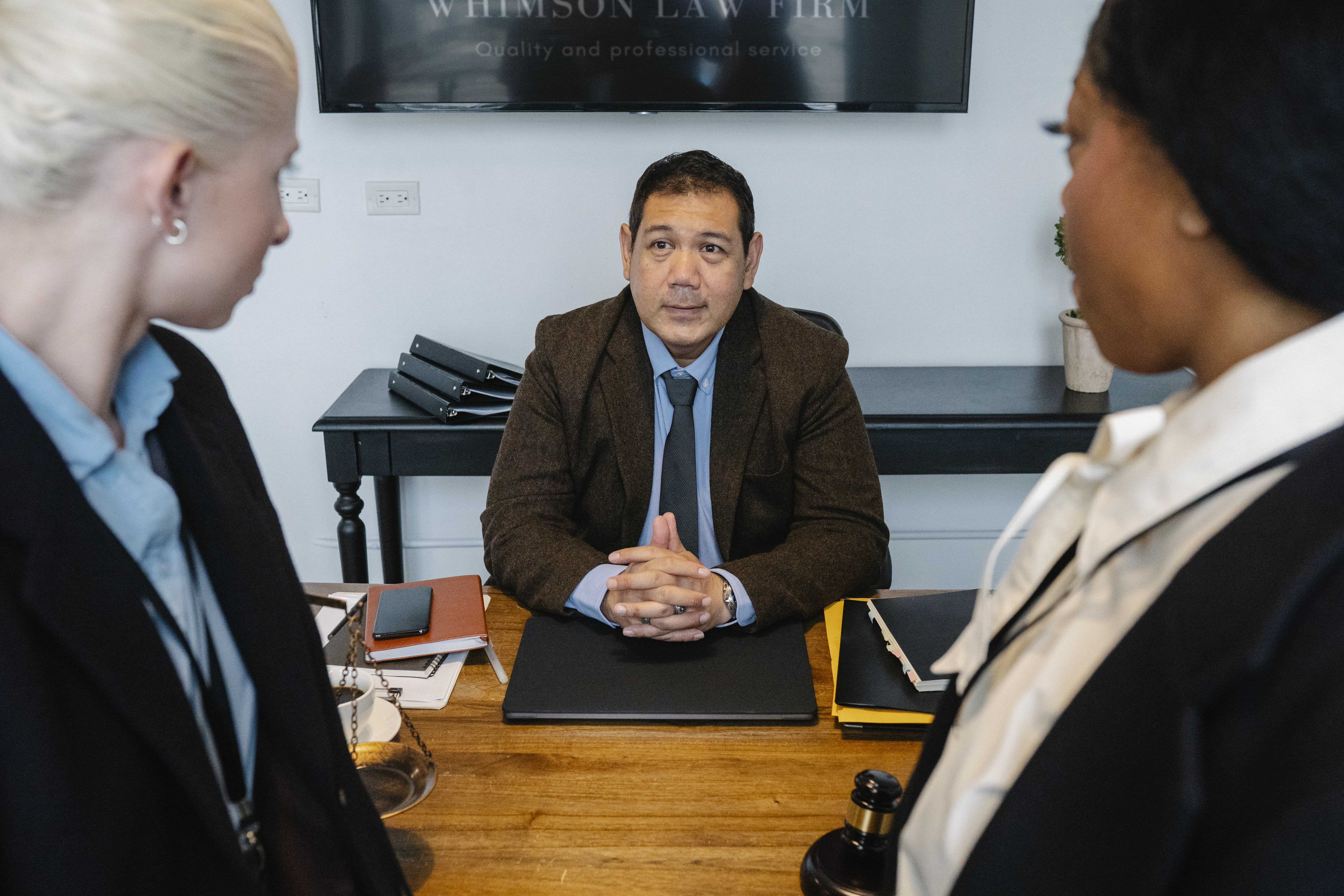 Why does the United States sentence adolescents to life in prison without parole?

The United States is the only country in the world that sentences minors to life imprisonment without the possibility of parole.

Isn’t it better for society that these people come out of the closet after serving a sentence of, say, no more than 20 years at the most?

At least they will have had time to reflect on their petty crimes and, with the right education and counseling, they would be good citizens in any niche of their life.

Society will be better off with many of these inmates contributing to their communities.

In June 2012, the U.S. Supreme Court ruled that mandatory life sentences without the possibility of parole are contrary to the constitution and that judges must take into account the age of the minor (and other relevant circumstances) at the time of dictate sentence.

Here are a couple to get you started.

1. Were adults involved in the crime and what influence did they have on the youngest in the crime?

2. Were they taken advantage of by others?

Is it correct for the United States to sentence adolescents to life in prison without the possibility of parole?

If it’s correct to sentence teens to life in prison without the possibility of parole, then countries that have a release date for teens must be wrong (and the United States is right).

History has taught us that governments have poor laws that harm their citizens. Issues such as slavery and racial segregation were considered normal and correct by governments until finally a long campaign of those who fought to change these injustices was successful.

Just because it is legal does not mean it is correct.

History has told us.

Fixing things seems to involve years of fighting and campaigning, as the likes of Nelson Mandela, David Livingstone and Greta Thunberg have discovered.

There is a dividing line between justice for victims and retaliation against offenders and I believe that prosecutors in many cases have taken the latter position; sadly, it is a representation of how the community feels at the time.

Emotions rise during high-profile murder cases, but the courts must overcome all of that.

It all comes down to doing the right thing. It is hatred that causes people to commit horrendous crimes against other human beings and it is that same spirit that demands that they be locked up for life.