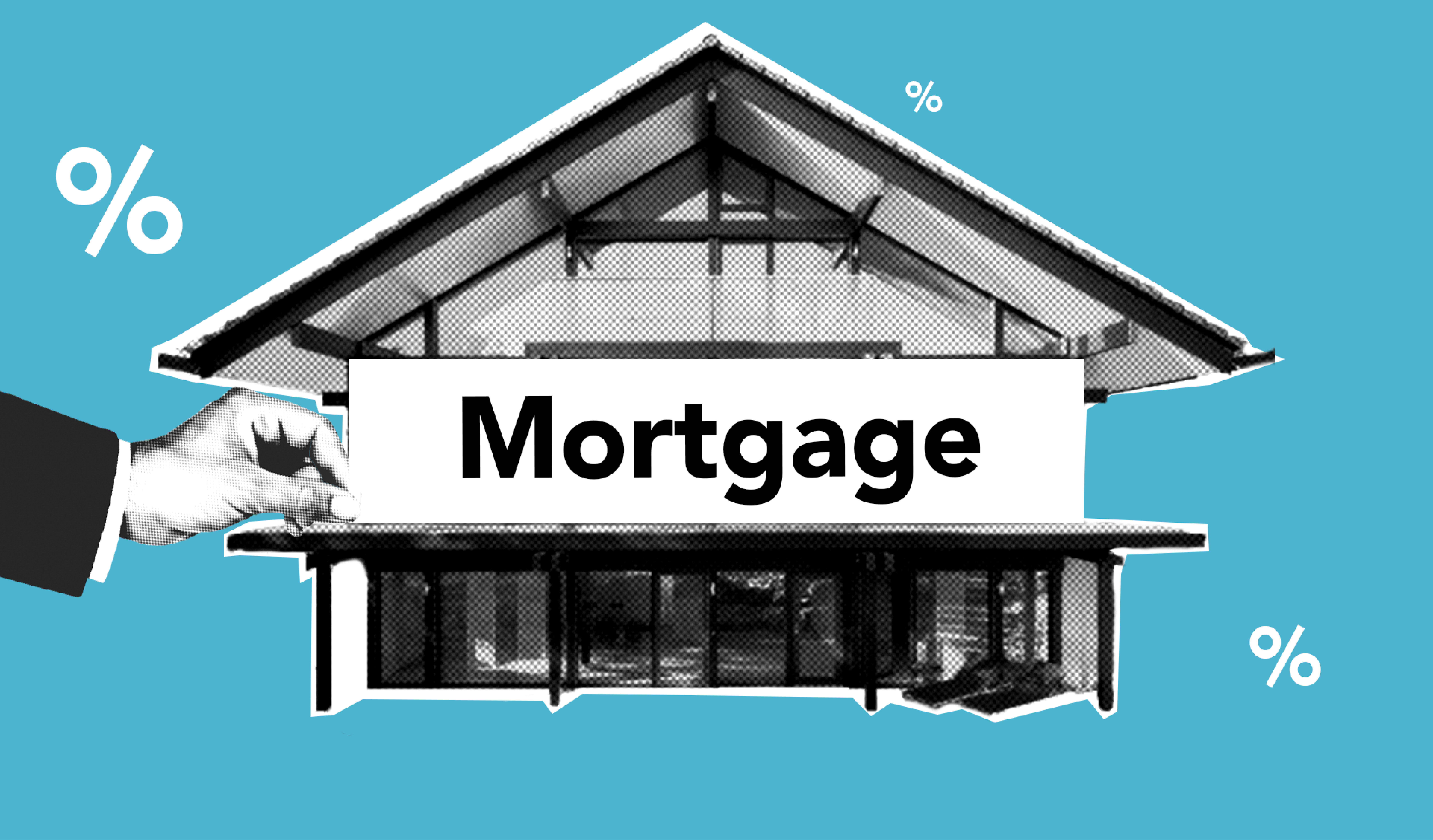 I suppose jokes can be made about finding toilet paper on the black market (or more like the brown market) that might not be too funny in the near future when shit hits the fans.

Living on Maui in previous years, I had seen this before. Hurricane warnings always prompted Hawaiians to run to Costco and fill their baskets with toilet paper. I’ve always had an insecurity when it comes to toilet paper, so I totally get it, so I get in my car and go get it before I have to leave. Today it is nowhere to be found.
We were forced to pause through the cosmos in a matter of days, a society suddenly submitted to obedience.

At first my inbox was awash with conjecture, conspiracy theories, and apocalyptic speculation and I can tell I had my own ideas. Since I had not struggled to get a flu shot over the years (and had not contracted the flu for thirteen of those years), I was more afraid of the vaccine than the virus. What if it had a chip, the Mark of the Beast? Tracker device? Just say ‘.

It was as if this virus was equipped with a warhead, an artificial intelligence designed to brush against the elderly and the sick or immunosuppressed (me), but then it seemed to attack the young. Was it a virus released in the time it passed through the chemtrails? Was it floating on 5G airwaves or was it inherent in our genetic code to be activated by a Terminator (or Exterminator) drone?

At the same time, I began to notice that I had a sore throat and colds. I wondered if fear was the real contagion because the more I read about it, the worse it felt. What travels faster than the speed of light and spreads faster than a virus? Fear. It is the intention that counts.

For me, it goes something like this. I am not paranoid about being hit by a car when I leave the house, but I am not going to go out and stand in front of one.

I began to observe carefully. I noticed unconscious and careless people throwing caution to the wind without caring for others, their actions reverberating invisibly in the air. Young people thought it would not affect them and did not care about their older relatives or anyone else. So like Whack-a-Mole, pow. The warhead was aimed at the youngsters.

A friend told me that she was ready to hit her husband. Being close to those we love and proximity generates contempt. I’m alone here, but sometimes I even need to sit outside to get away from myself.

Life is in fact an imitation of art. Suddenly all pandemic movies are gaining prominence in our world. Forced and forced isolation is the perfect example of “Divide and conquer.”

A war would not keep people indoors and neither would the news of an alien invasion. But the very idea of ​​going out and dying does a good job.
The prisoners are now being released and we are confined. What’s wrong with this image?

Our days slow down and re-prioritize. I was surprised the other day when I got a call from an unknown number. It turned out that my hairdresser, without asking my permission, gave a guy my contact information thinking that we should all have a little fun while this is going on. After a few minutes, I politely apologized.

An old love I hadn’t seen in fifteen years texted me. He remains a very dear friend. He wanted a recent photo of me, so I sent him one. He said I still looked glamorous. I can tell you this. Glamorous is not one of my priorities. She was wearing a sweatshirt, though cute, and she was holding a bottle of wine. But Hollywood makeup and production don’t appeal to me in the least. Neither is having a hot date with a stranger who, according to my hairdresser, could excite me. Ew.

Scammers are ruthlessly trying to sell things to desperate people. Where is that Whack-a-Mole now?

Perhaps this entire ordeal is the way the Universe makes a point. We are not in control and we are truly ONE now. EVERYTHING we do affects everything. If we choose to travel or celebrate as if it were 2020, we submit to a possible illness and not only that, we subject those close and beyond to the same.

Mother Earth could have had enough. We could end up sliding like puppies across the grass to clean up. This is the great humbling, the great movie.

Each morning I slowly open one eye at a time, hoping the dream has changed from a nightmare to a world where awareness and compassion reside and
conquer.

Until then, I take refuge in peace.