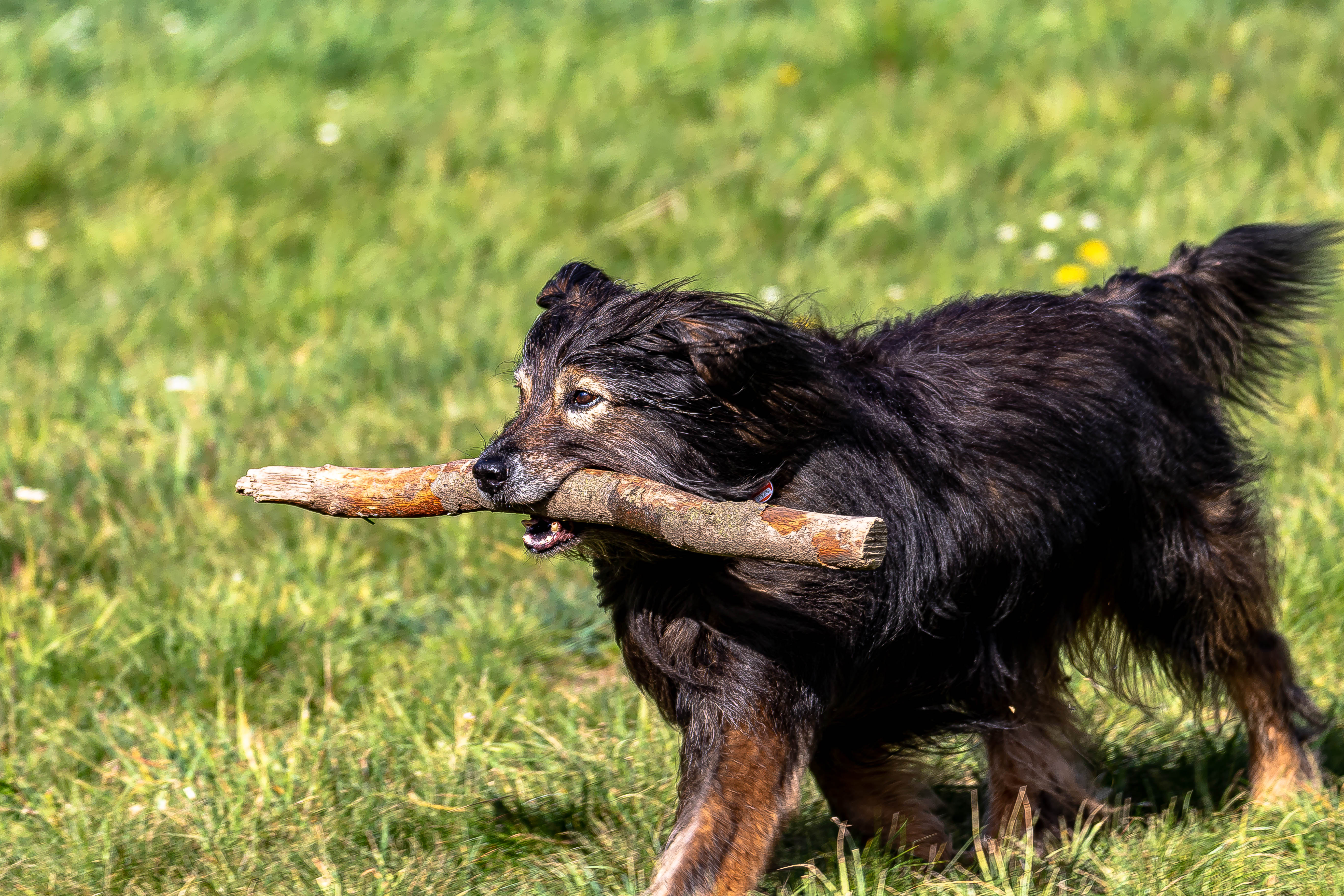 When The Elder Scrolls IV: Oblivion released for Xbox 360 in 2006, it was considered by many to be the best RPG of the year. Fortunately, PlayStation 3 owners will now be able to enter the world of Tamriel. Oblivion is based on a user-created character who is immersed in a world of tyranny. The role of the players is to find an heir to the throne because the previous heir was assassinated. As a result, the gates of Oblivion open. Consequently, nefarious demons come from these gates and attack innocent civilians. Players must find a way to find the heir and prevent the destruction of Tamriel. The game begins by customizing your character from scratch. This implies race, gender, class, and attributes (in the style of the Jade Empire). Some of the classes include thieves, warriors, and wizards. Each class has its pros and cons. For example, a thief will be an expert at stealing items. A warrior will be an amazing fighter, and a wizard will be a brilliant spellcaster.

The gameplay is where Oblivion really shines. It is more than a linear RPG. One element of the game that sticks out like a sore thumb is exploration. There are a lot of video games that give you a goal, and you have to see it to the end. That is not the case with Oblivion. Players are in control of when they want to advance through the main story. As far as the main story goes, you will come across a host of malicious monsters who want to crush Tamriel. Players can follow the main plot or they can play through the seemingly endless interactions of the characters. What would an RPG be without side missions? Not a thing. Fortunately, Oblivion does an extraordinary job of giving you a long list of optional missions to complete. One of the optional missions can be to recover an item. But it is not so rudimentary. While you are recovering the item, you may be ambushed by some thugs or creatures. I would be away from the main story for so long that I forgot about it. Secret Caves and Dungeons are locations scattered throughout the world of Oblivion.

The combat in Oblivion feels more like a first-person shooter than a true RPG. You can attack with various magic spells, swords, arrows and much more. For example, players can attack an enemy from afar with magic or arrows. After that, they can get close to their opponent with a sword attack. Having a combat as versatile as that is unprecedented in an RPG. Sometimes you don’t even have to fight. Stealth can be used to elude your way through the next stage of the game. Game audio is not bad. The sounds of weapons colliding with each other sound realistic.

All the dialogue of the game is spoken. In contrast to the lifeless reading of text in role-playing games like Zelda and Final Fantasy. Rather, many of the same voices are used for multiple characters. Oblivion visuals on PlayStation 3 are slightly better than on Xbox 360. Frame rate glitches on the PlayStation 3 edition are rare compared to the Xbox 360 iteration. Loading screens are no longer a concern with launch of the game on PlayStation 3. If someone comes across a loading screen in the Xbox 360 adaptation of the game, they might have more than enough time to make a sandwich and eat it. . Unlike the Xbox 360 version, there are minimal loading times for the duration of Oblivion on PlayStation 3. Overall, Oblivion is an epic RPG from start to finish. More than forty hours of gameplay is well worth anyone’s time.