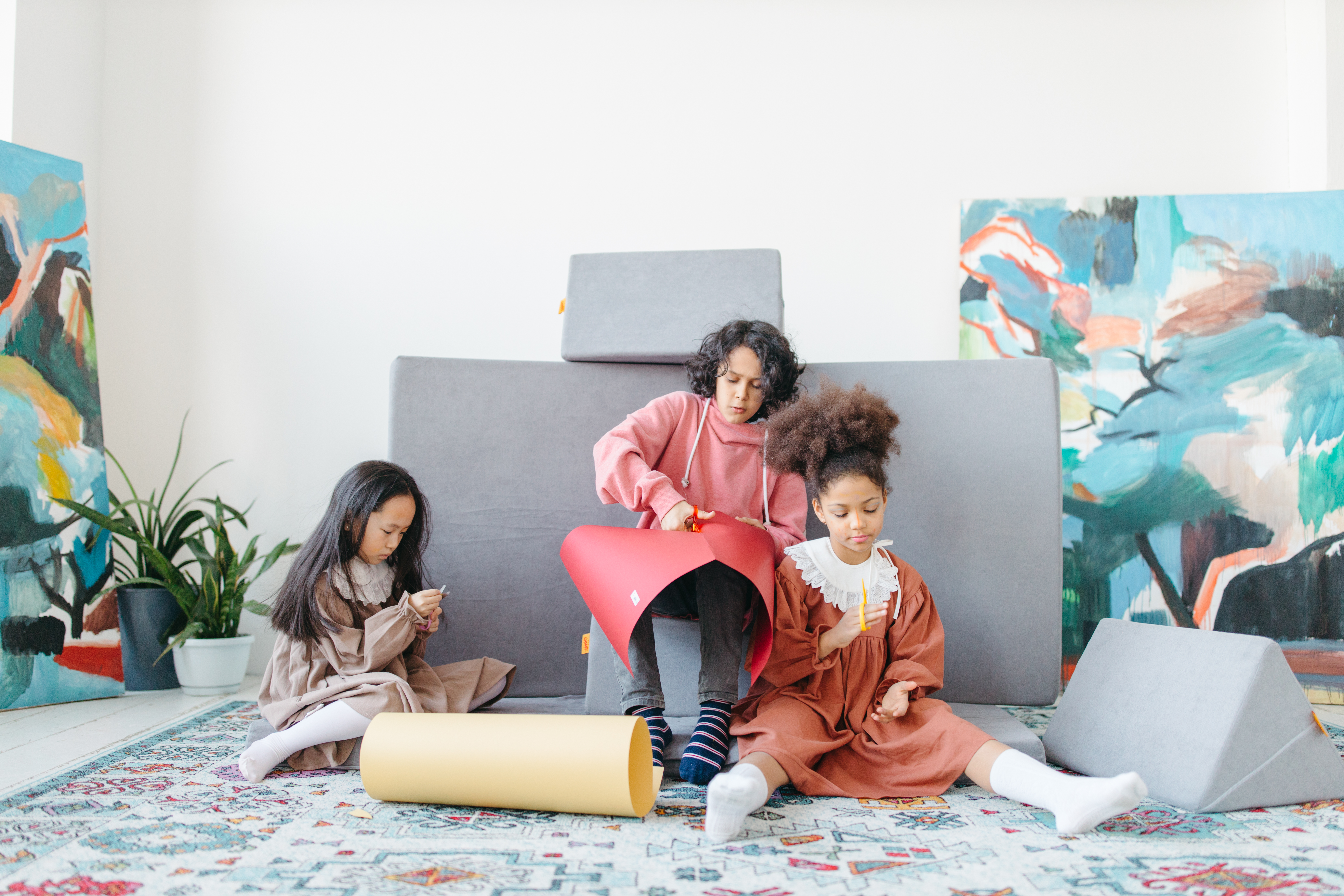 There are many different maps for The Elder Scrolls online. Here is the main list of maps:

The Elder Scrolls Online / ESO Map of Tamriel /TOrena: Tamriel is also known as ‘Dawns Beauty’ in Aldmeris or ‘Starry Heart’ in Ehlnofex. It is called ‘Taazokaan’ in the Dragon’s Tongue. Arena is one of the continents in Nirn where the Elder Scrolls series games take place.

The Elder Scrolls of Skyrim map: A vast region of northern Tamriel, home to the Norse, hardy men and women with frost resistance.

Cyrodiil Map: Cyrodiil is known as the Imperial Province and you guessed it, home to the Imperial race. It is in the center of Tamriel, where the Emperor and the Council of Elders make their home.

Hammerfell ESO Map: Home of the Red Guards and the desert of Alik’r, under the control of the Daggerfall pact.

Vardenfell ESO Map: It is a large island located in the crescent shape of Morrowind, where a race of vampires live.

Valenwood ESO Map: The next Elder Scrolls game is supposed to take place in Valenwood, home of the forest elves.

Elsweyr Map: Home of the Khajiit, under the control of the Aldmeri domain led by Queen Ayrenn.

Summerset Isles MapThe Summerset Islands consist of three islands under the control of Queen Ayrenn and the Aldmeri Domain, which is home to the Altmer.

Morrowind Map: Homeland of the Dunmer and capital of the Ebonheart Mournhold pact.

Black swamp map: The Black Swamp, also known as Argonia, as it can be assumed, is the home of the Argonians.

Treasure Maps: How can you find treasure maps? When you walk through the world of Tamriel, you come across chests that are scattered throughout the Arena. Here you can find the treasure maps inside. Also, when you kill crowds of enemies, you can find them on their person.

You can trade or sell your treasure maps if you don’t want to wander around trying to find them. When you open the map, it looks like a drawn sketch, each part of the drawing is a reference point that you can use to calculate the location of the chest. On the map, look for something that is rare or unusual as a place to go. When you get a treasure map you should try to do it right away, there is a limit to the treasure maps you can carry.

The items you can get are very helpful especially when you are just starting out. When you find the location, it normally looks like a pile of mud, no need to dig, just click on it. Hope this has been helpful to you and good luck in your search!