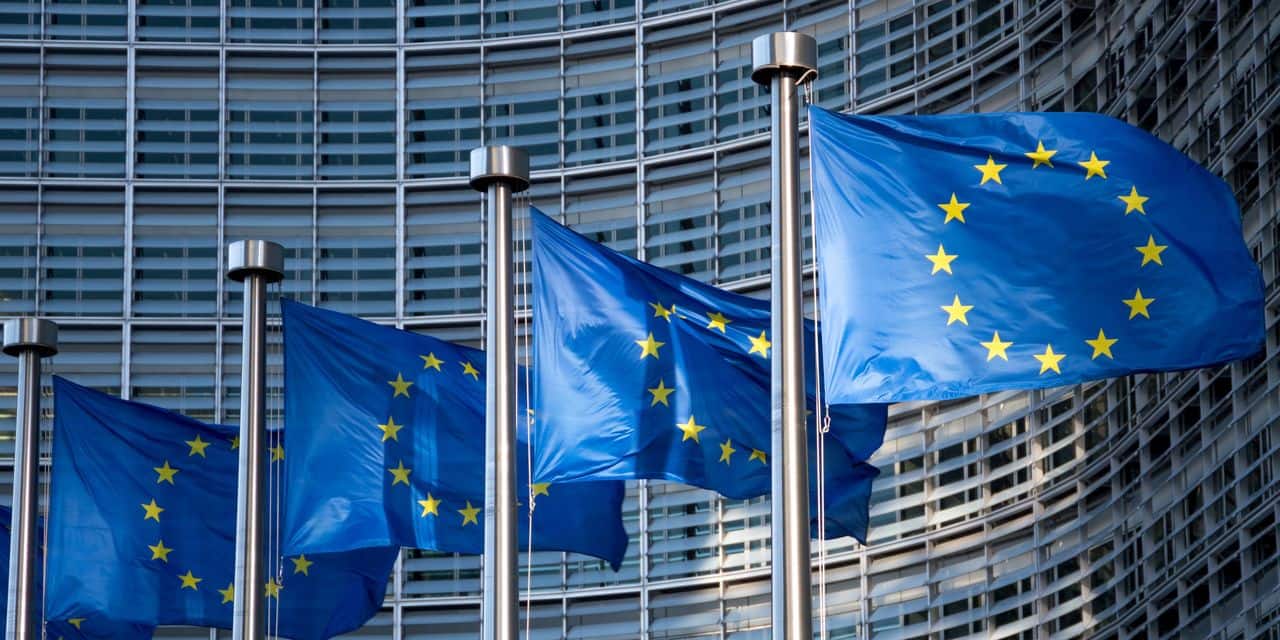 The EU had activated in March of last year, and for the first time, this “general exemption clause” which allows States to not respect the public deficit and debt ceilings, authorized in normal times respectively at 3% and 60% of GDP.

It thus offered the 27 to massively support their economies hit by the coronavirus crisis, which they did not fail to do, also supported by the use of an unprecedented stimulus loan at European level.

The derogation has been extended for the first time this year, but its deactivation, which the Commission does not envisage before 2023, is now linked to a debate that has yet to be held on the new EU fiscal policy.

More specifically, the Commission aims to return to an economic level equivalent to that of the end of 2019. “The level of economic activity in the EU or the euro area compared to pre-crisis levels (end of 2019) should be the key quantitative criterion for the Commission in its overall assessment of deactivating or maintaining the general notwithstanding clause. “