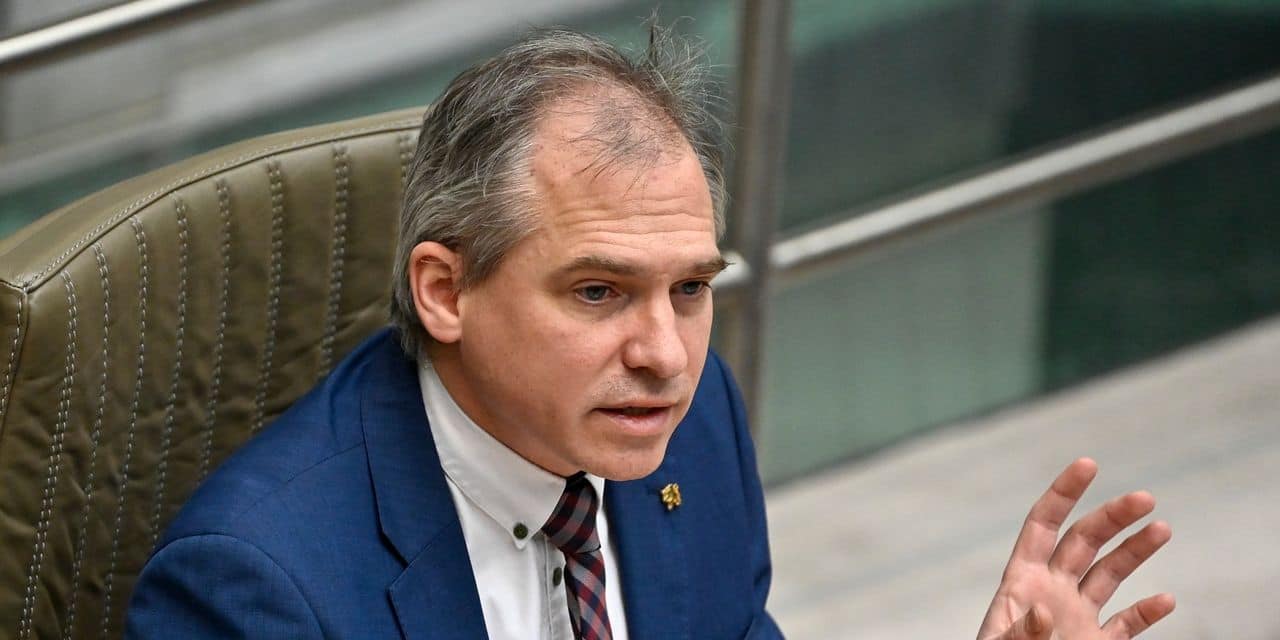 At the end of last year, the Flemish government had already increased the budget initially planned for 2021 from 300 million to 1 billion euros as part of the measures to combat the crisis linked to the pandemic. It is now clear that this increased provision will not suffice either. The government has already planned measures for an amount of 914 million euros. Some of these measures will be maintained until April, others until the summer.

The Jambon government has already committed 131 million euros for vaccination in nursing homes and vaccination centers. The Flemish protection scheme costs around 100 million euros per month and the extension of the contract for tracing costs 48 million euros. In addition, 108 million euros have been reserved for the “globalization bonus” which allows companies that are almost at a standstill to receive 10% of their turnover. A possible increase to 15% was not even included in the tables.

“So, just with the measures approved, we are already close to one billion, and you can count on the fact that there will be new cases,” said Mr Diependaele.

Flanders initially expected a total budget deficit of 3.5 billion euros in 2021. But at the end of January, the Economic and Social Council of Flanders (SERV) calculated that it was necessary to count on at least 4.1 billion euros. This figure is likely to increase further.

Minister Diependaele has finally openly hinted that there would be no endless extension wood. “I hear almost half of every morning on the radio a request for additional resources and I understand that very well … but at some point we also have to be able to look each other in the eye and say that ‘there is no more money,’ he concluded.