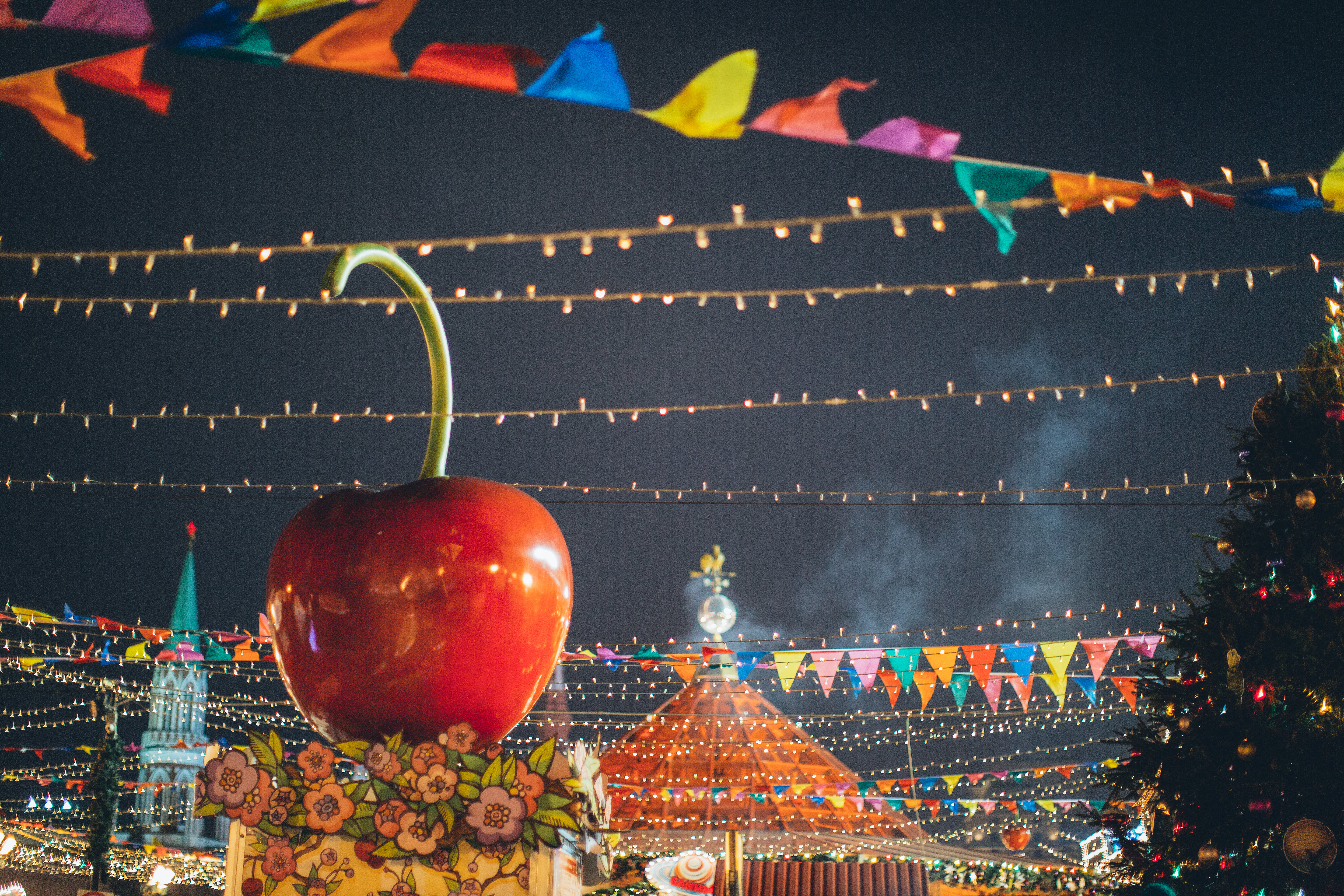 Recently, I had dinner with a group of women who happen to be mothers of children between the ages of five and twelve. The topic focused on the eating habits of your children and I realized that your main concern was the ways and means for your child to gain weight. They are all mothers of active, intelligent and healthy children. But the need for a child with chubby cheeks seemed to be universal.

I could sympathize. Although I am a doctor myself, for the first five years of my son’s life I was no different, until I realized that healthy eating was more important than simply eating large amounts.

In India, it is common for mothers to succumb to their children’s demands for unhealthy food in an effort to get them to eat something. Very few mothers of supposedly “thin” children are aware of the dangers of having an overweight child.

Interestingly, the “common” Indian term to discreetly describe an obese person is “healthy.”

HOW COMMON IS CHILDHOOD OBESITY?

In Western countries, childhood obesity is more prevalent among the lower socioeconomic groups, who lack knowledge of healthy eating and do not have the means and time to cook healthy food. In India, the opposite is true.

Rising urban wealth has brought with it the curse of eating disorders. Families now have money to buy cleverly advertised fast foods, “trendy” meals, and elegantly packaged crunchy snacks (as well as an unfortunate inability to say “no” to their children)

According to Dr. Vikram Mardhekar, a practicing pediatrician in Mumbai, the number of Indian children suffering from obesity has tripled in the last twenty years and continues to rise. The Obesity Foundation, India, currently puts the number of obese children at 15%, making it one of the most common childhood diseases.

CAUSES of OBESITY in childhood

How often do you face seeing your child lying in front of a screen (television, computer, etc.) eating an unhealthy snack and not playing outside? This unhealthy eating habit coupled with lack of physical activity results in childhood obesity.

3. In cities, this is also combined with lack of physical activity for a variety of reasons. Increased time in front of television, sedentary games such as computer games, lack of open spaces to play, loss of play time due to increased study time are all responsible for countless ways of producing a child. you can’t spend enough calories playing games.

THE ROLE OF THE FAMILY in treating and preventing childhood obesity.

Childhood obesity must be addressed proactively. Children of obese parents tend to be obese at a young age. Therefore, it is vital to address this as a family.

Restricting screen time to one hour per day (television, computers, video game consoles, mobile phone games), increased physical activity, and intake of freshly cooked nutritious food are the triad through which you can fight childhood obesity. Eating together as a family without television is very important. Banning television in children’s rooms also works.

The maternal instinct dictates that a child should be fed until full to the brim, but the emphasis on quality is more important than quantity. Eating a balanced homemade meal prepared in the traditional way with all the essential nutrients is essential. Parents should lead by example by eating healthy foods and exercising, as children of obese parents are twice as likely to be overweight.

ROLE OF TEACHERS (and school)

Teachers are often the heroes of many young children, and the approval of a beloved classroom teacher is often very important. Therefore, a teacher’s advice and warning is often heeded, when a parent may be ignored. Therefore, teachers play an important role in shaping a child’s attitude towards eating, exercise, and physical activity in early childhood and can be an important cornerstone in raising a healthy child. Schools must also have strict rules about what foods are allowed on lunch breaks or served in cafeterias.

OBESITY – A problem of the present and the future

In a keynote address, US First Lady Michelle Obama stated that she was pledging to fight obesity in children in a campaign called “Let’s Move.” In the US, the severity of this problem – nearly a third of American children are obese and another third are overweight – has prompted government initiatives. Junk food ads will be discouraged (Disney is doing this) and strict laws are being passed on presenting the correct composition of packaged foods. Foods (run by Walmart) will make choices easier for busy shoppers.

As we are a long way from such an organized attack on obesity, Indian parents and schools must remember that they are the arbiters of their children’s future food choices and cultivate eating habits accordingly.

While we reap the benefits of globalization, let’s avoid its negative effects on our diet and health.