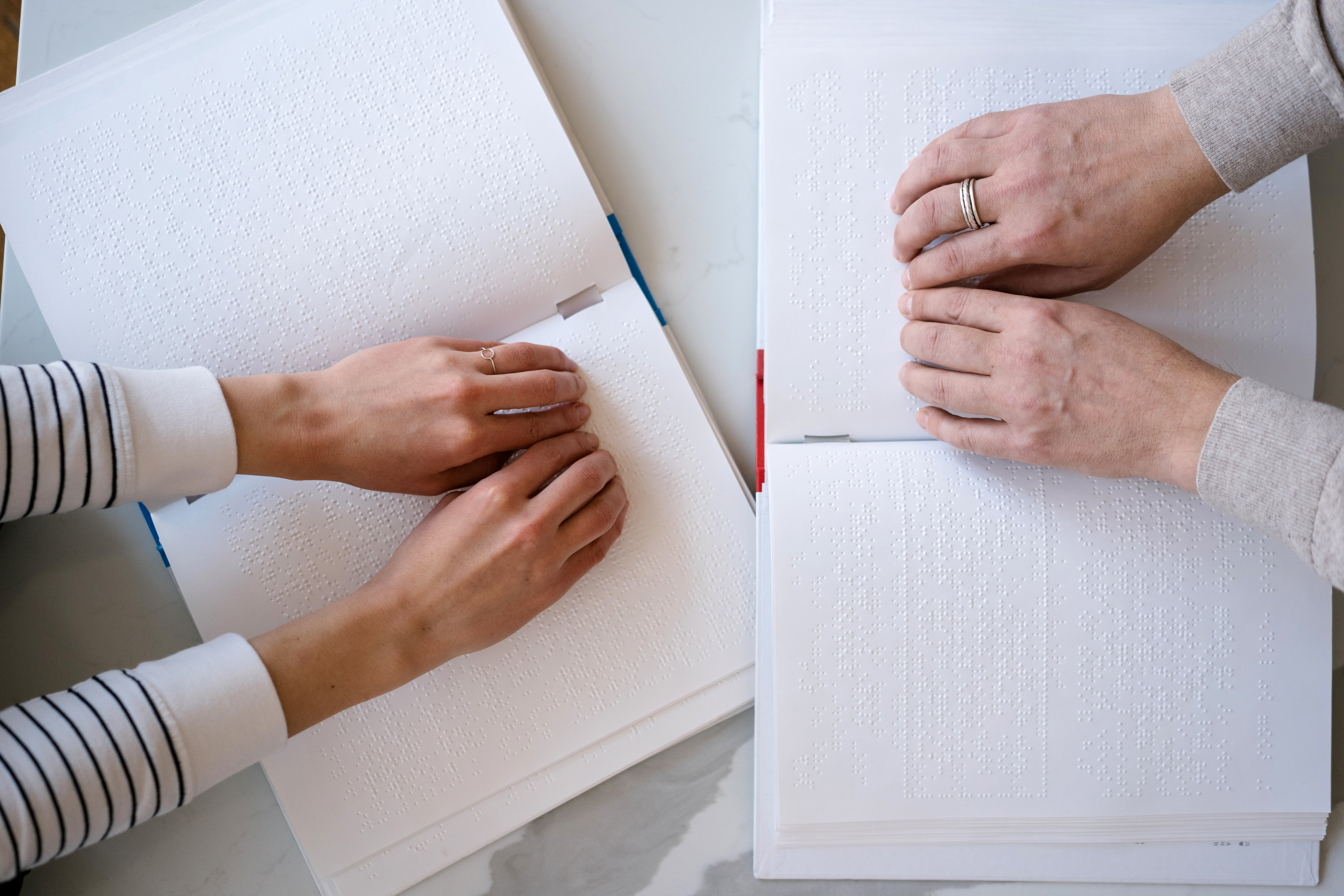 It’s almost finished. Shopping, wrapping, cooking and all the other activities we do to prepare for Christmas. It’s almost over, except for the memories we have each year.

Looking back, I never realized what a unique family we were and how different we celebrate the holidays.

When babies were little, our family’s Christmases were a riot. We never knew where we were going to find the tree. One year he was in the baby’s playpen and the next year we found him hanging from the lamp, upside down.

We could never have a pretty tree. We couldn’t even hang icicles because Lacie ate them, and Mitch thought the Christmas tree balls were for tossing. But it was our tree and no one seemed to care what it looked like, as long as there were many gifts around it.

It was Christmas 1959 (the year before Mitch was born) that Santa came to our house on Christmas morning for the last time. That was the year I woke up everyone in the house at two in the morning to see what Santa had brought. Jo said she would have to come to our house on Christmas Eve from now on so we could all get some sleep. Jo had very good connections with Santa. Because of me, Santa had to make two trips a year!

Our family, like most others, had a family Christmas party every year. And we still do. When I was little, and both pairs of my grandparents were still alive, we had two Christmas parties. Now that Life was worth living! One would be at Nanny’s and the other at Mam Maw’s, until she started renting the Ward 4 Parish Barn so we wouldn’t trash her house at Christmas.

Mam Maw was more of a socialite, I guess you could say, than Nanny, and she didn’t want to have to clean up after us. I remember very few Christmases when we had the party at Mam Maw’s house (probably due to my narcolepsy), but Ward 4 Barn worked very well.

He had a beautiful home, with statues of people and cats around his living room and a shiny, lustrous black panther that always adorned his mantle. (I could never understand why she would be a fan of WO’s Boston Panthers.)

One of his most prized possessions was a statue of a Siamese cat that took pride of place by his fireplace. We all thought it was ugly and called it “Mam Maw’s Damn Cat.” After his death, it became a Christmas tradition to pass the Damned Cat. However, when it was Lacie’s turn, we never saw the Damn Cat again, until last year. She broke it or someone did, but she’s with me for a while. I always wanted the panther, but the only thing that happened was that Damn Cat.

Almost every member of the family attended our wonderful Christmas parties, even people we had not seen in years and years. And sometimes people we didn’t know at all, but who we met for the first time.

On Christmas 2010, we had the party at my mother’s house. Everyone has called her Big Mama since she started having grandchildren, except me, of course. (To me, she will always be Jo, and she used to have a Big Daddy, but he died at our Christmas party in 2003 that we had at my brother’s house.)

We all loved Big Daddy very much. He was a rare and special person, something like Keno. (Their names were even the same, Known.) Christmas has never been the same for me since that horrible party. There are certain events that not even time can heal … Oh, how I hate death.

Anyway, at the 2010 Christmas party, all the guests in Jo’s “great room” were enjoying my grandson, Cullen, who was then about four months old. Finally, it was Jo’s turn to hug him and Mr. Cliff’s friend Ann, whom we had just met, asked; “What is your name?” Well, Jo looked at the baby and then at Ann, then nervously glanced at everyone else in the room (they only offered teasing glances) before finally saying, “I don’t know!”

As the silence thickened, Jo burst into laughter followed closely by the crowded room. Imagine not knowing the name of your own great-grandchild! When the laughter began to fade, Jo said, “Well, he doesn’t come very often.” Then the laughter started again.

Miss Ann was determined to get the name of this cute lump. A short time later, my niece, Kalee was holding the baby, walking showing her beautiful blue eyes and that dimple on her right cheek. As they passed Miss Ann’s chair, they asked her, “What’s your name?” Kalee looked nervously at Cullen and replied, “I don’t know!” Laughter again, no one seemed to know my grandson’s name!

But from now on, we’ll certainly know Cullen’s name, in case anyone asks. Cullen and his older brother Brendan, who was four years old, spent Christmas Eve with me, so their mother (my daughter … umm … uhh … oh yeah, Carrie) could wrap presents and get ready for Santa. That was in 2010, this is 2014/15 and we will have the party at my new Hackberry House.

In 2011, the party was held on Christmas Eve at Jeffrie’s house. It is amazing that no matter what difficult life paths my family members have chosen, that warm family bond remains. There was time to talk about the “good times” and remember the blessed elders who have left this life. Keno believes that grandparents should never be allowed to die. I also.

My sister, Jeffrie, decided that she would host the only Christmas party we would have in 2011. While we were deciding which dish who would bring, I reminded her to include the “White Elephant” information. She said, “We’re not doing the White Elephant thing this year.” “Oh, but we are,” I replied quickly. Miss Jeffrie was unwilling to alter that family tradition!

I can’t imagine why he wanted to skip “The Game”, but he got over it. And we opened our gifts with unbridled greed, trading with whoever was willing and robbing those who weren’t. And then we ate (and ate) until our clothes were too tight and we all felt sleepy.

Oh! I almost forget it! The party ended with a projection of images from our childhood! Jeffrie had taken all the old eight-millimeter films from our childhood, digitized them, and placed them on discs that he gave to each member of the family.

How wonderful !! What memories, our lives and our times. My heart was touched. The wonderful memories were renewed in high definition and indelibly replaced in my mental library.

And Lacie? He forgot to bring “That Damn Cat” that year … But he brought it in this year and I have it! Or should I say I had it down to the motions. I’ve had to move three times lately and “That Damn Cat” ended up at my brothers’ house.

Be at peace and prosper,

As Oyea Kendali was told