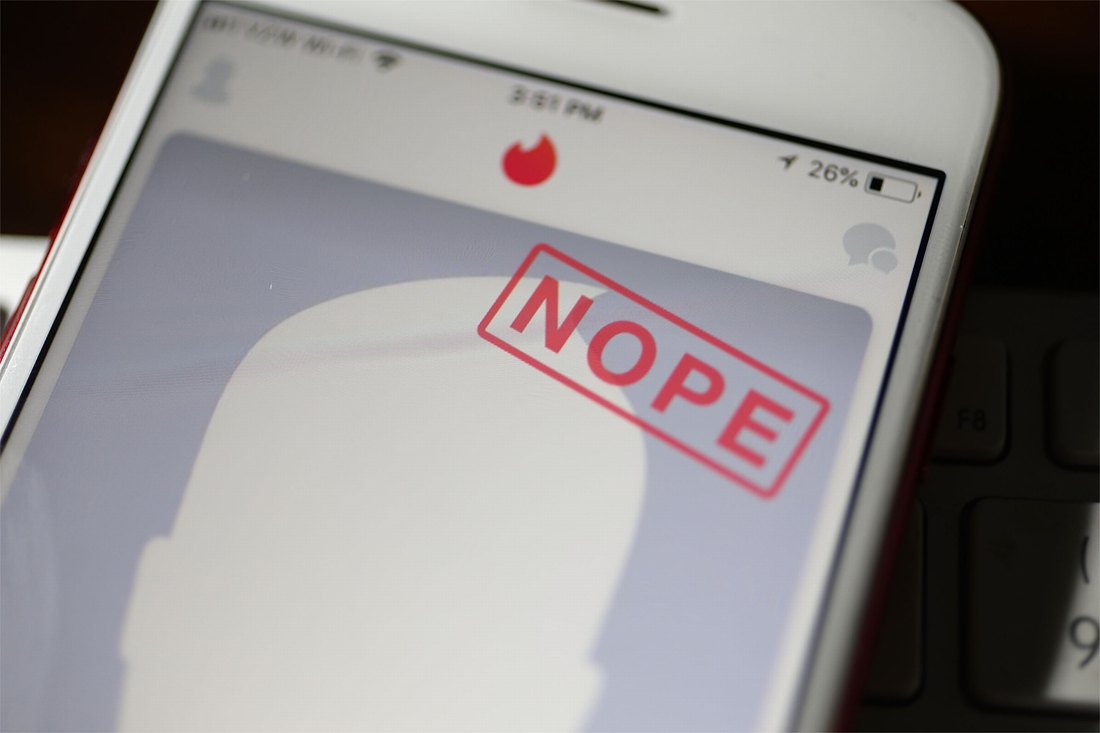 The dating app Tinder will warn users in the United States about profiles with a criminal past. Tinder’s parent company, Match Group, has invested in a platform that collects data on violence or abuse in the US.

After it became known that perpetrators of sexual abuse are on dating aps, the parent company behind Tinder, Match Group, made the decision to warn users about profiles with a criminal past.

Match Group partners with Garbo, a non-profit organization founded by Kathryn Kosmides. She herself has been a victim of gender-based violence and wants to make it easier for her organization to find information about people with whom users interact online. Garbo does this by collecting data from public records and reports of violence, abuse, arrests, convictions, restraining orders and violent crimes. For that, the company would need nothing more than a name and a phone number. Traffic offenses or drug-related offenses would not make it into that report.

The notification is currently only on Tinder in the United States. there are plans to add other dating apps like OKCupid and Hinge later on. It is not yet clear when the position will be available in our country.