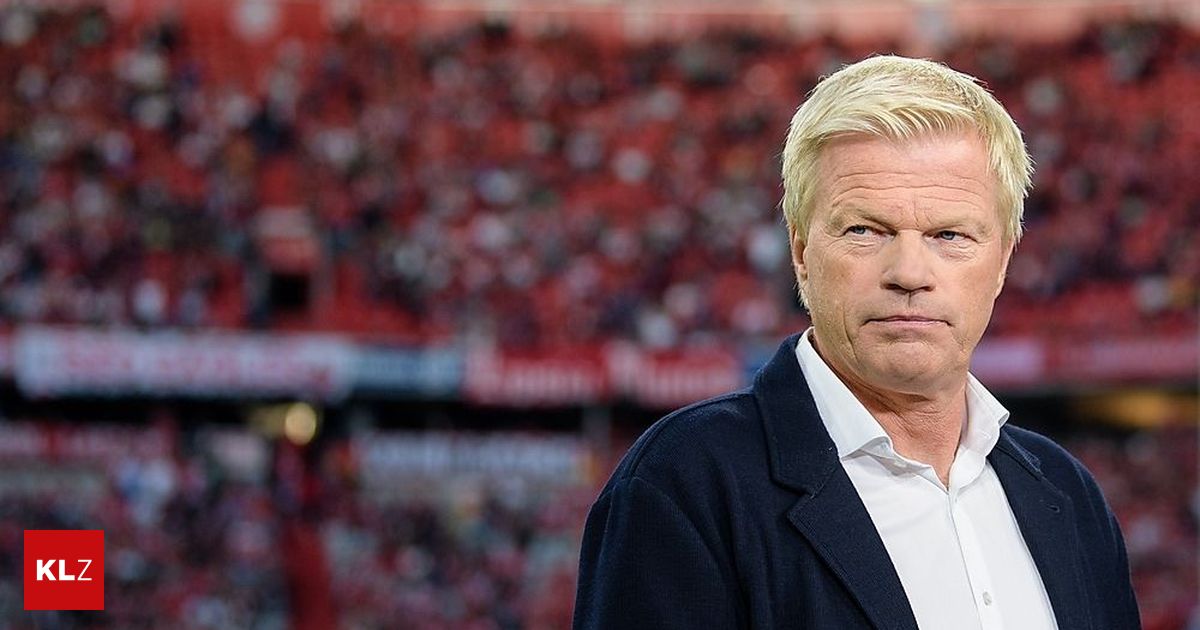 Oliver Kahn, future chairman of the board of directors of FC Bayern, put it in fine words: “In a certain way I am actually disillusioned because I notice a disconnection from reality that is breathtaking,” said the former world-class goalie about Pini Zahavi, the manager of David Alaba. The Austrian will leave Munich at the end of the season because the record champions did not want to meet the Viennese’s high wage demands.

The Israeli Zahavi, that of the ex-Bayern boss Uli Hoeneß Once already described as a “greedy piranha”, allegedly demanded an annual salary of over 20 million euros for the 28-year-old. “We appreciate David Alaba very much, he is an extraordinary person, always friendly and open. Although we tried everything to keep him, no agreement was reached,” Kahn told the “kicker”.

At the same time, Kahn can slowly prepare for the next money scramble. Because the contract runs from 2023 Robert Lewandowski out. And its manager is – right! – also Pini Zahavi.