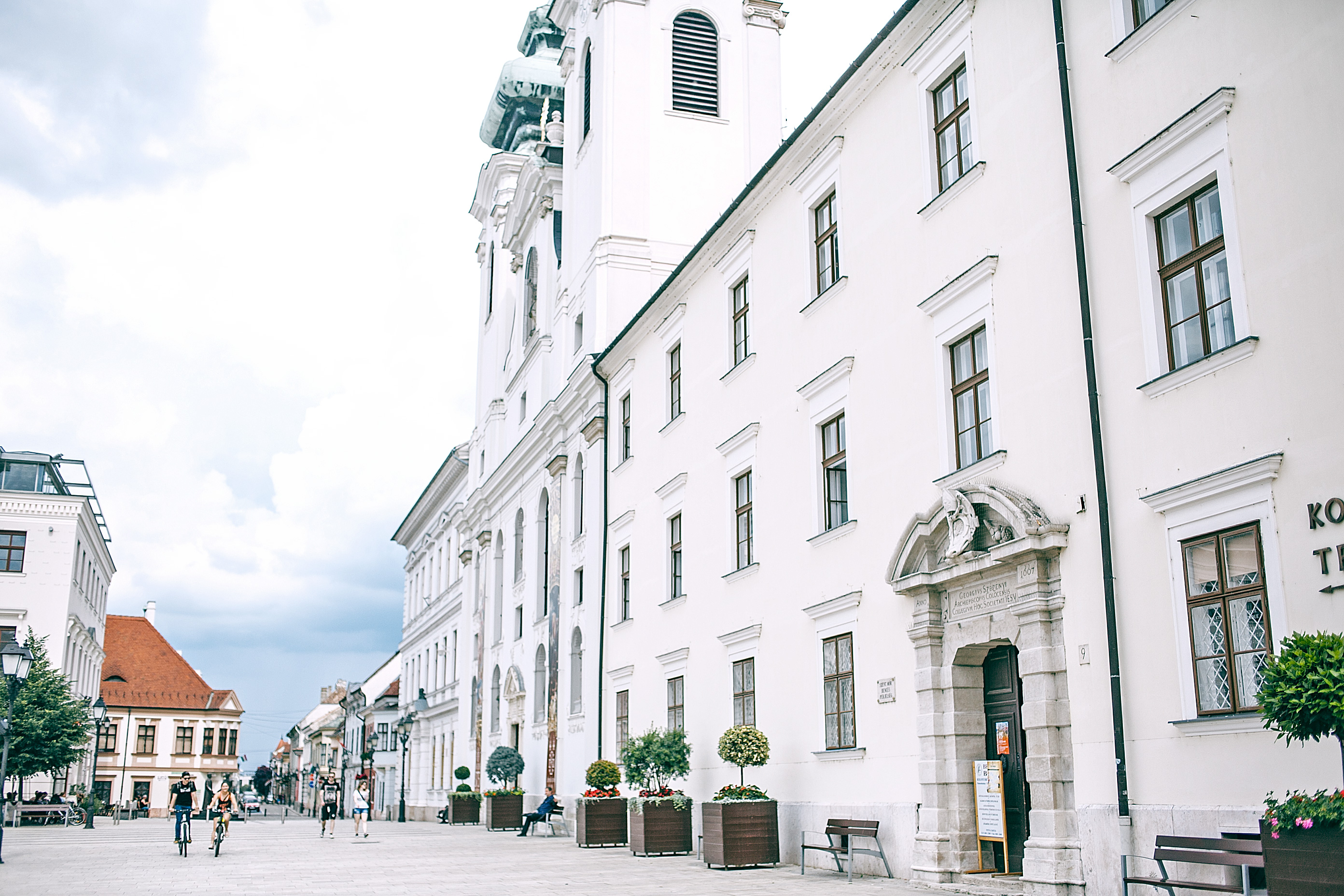 New York City is a truly amazing city. All who have been there can bear witness to it. If you haven’t had a chance to visit New York City yet, you should start planning a visit, right now! The city has an energy, a pulse that is difficult to describe for anyone who has not been to New York. Go there and you will understand.

New York City has many nicknames, some of them are: The Big Apple, Gotham, The City That Never Sleeps, The Capital Of The World, The Empire City, The City So Beautiful It Was Called Twice.

We think these are the top 10 things to do in New York, things that should be on every visitor’s must-do list.

1. Central Park: the green oasis and breathing hole of New York City. A must see! In winter you can ice skate and in summer you can lie on a blanket in the sun.

4. Times Square: the neon buzz of Time Square near Broadway, where everything is happening.

5. Brooklyn Bridge – An engineering marvel with panoramic views of lower Manhattan and Brooklyn. A walk across the bridge is a must.

6. Statue of Liberty: the iconic statue of liberty and liberty. Go here and you will understand that democracy is a great thing.

7. Metropolitan Museum of Art: “The Met” has some of the best works of art in the world. If you like art, this is a must see too.

9. Guggenheim Museum- is “The” place in New York for modern art. If you like art, this is a must see too.

Go and enjoy New York, life is too short, so start planning today!