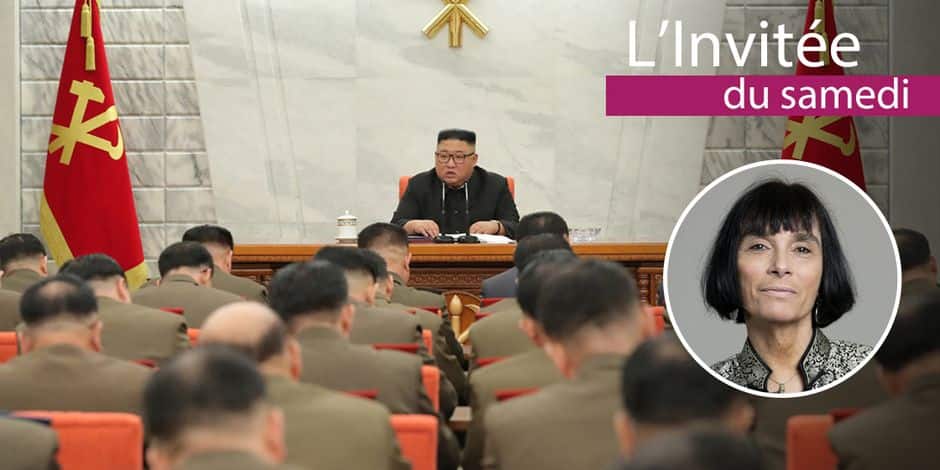 “North Korea is one of the few countries about which we have been able to tell all the bullshit in the world, nobody cared,” regrets Juliette Morillot. This French journalist, who has a real passion for the two Koreas, works tirelessly to lift the veil on a country that remains unknown. It is to better understand it that she studied Korean in the 80s and that she subsequently traveled more frequently. She even lived for a while in South Korea and visited the North many times. If, in her eyes, it is impossible to talk about a country without setting foot there, the coronavirus has forced her to observe from afar what is currently happening in Pyongyang and Seoul. But thanks to the acquaintances and friends she met during her travels in Korea, she keeps a keen eye on the recent events which marked the Kim Jong-un regime. Juliette Morillot, co-author of the books “The World According to Kim Jong-un” and “Mijin, Confessions of a North Korean Catholic”, is LaLibre.be’s Saturday Guest.