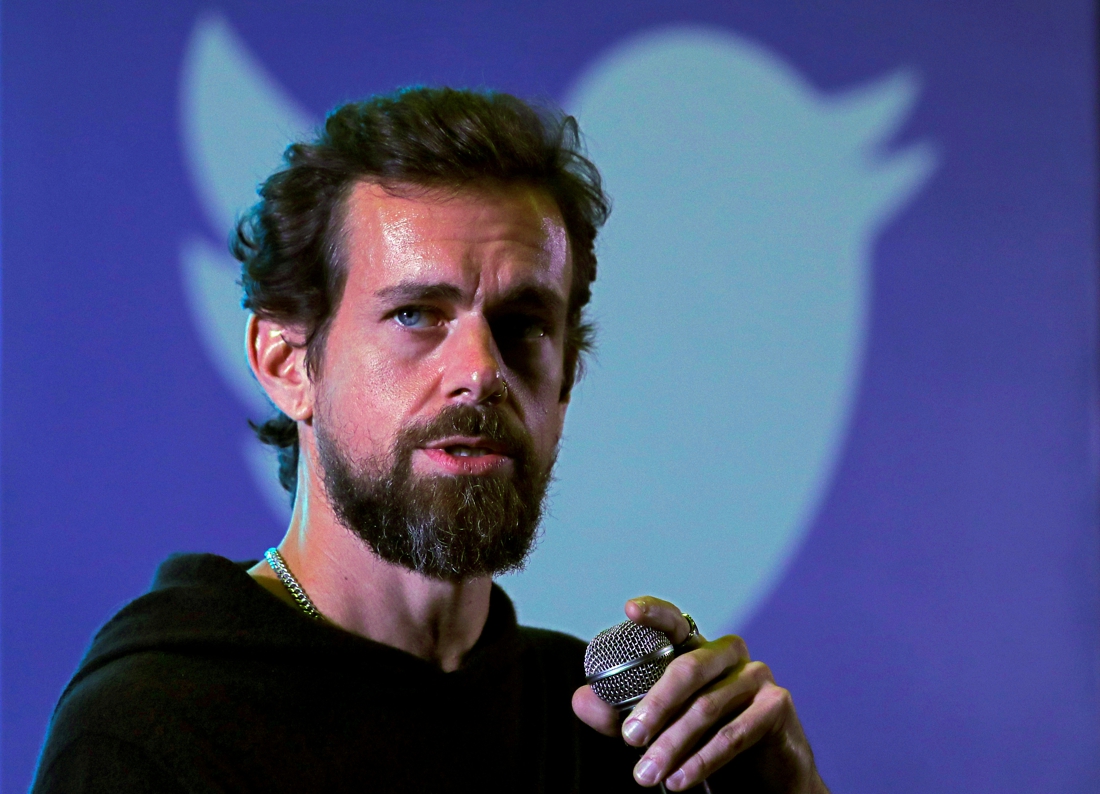 Jack Dorsey, one of the founders and current CEO of Twitter, has sold his first tweet for 2.9 million dollars (2.4 million euros).

Dorsey offered his tweet via a unique digital certificate: a non-replaceable token or non-fungible token (NFT), which guarantees authenticity and determines who owns an online item. NFT uses blockchain technology, which is also used, for example, in bitcoin trading.

• How do I make, buy and sell Non-Fungible Tokens?

‘Just setting up my twttr’ (Just created my twttr account, ed.), is the message that Dorsey sent out on March 21, 2006. That tweet has been for sale on the marketplace Valuables since March 5.

The founders of this marketplace believe that an online message has the same value as a signature or other memorabilia. Buying a digital message can be a financial investment. It may contain sentimental value (…) The NFT is the signature of the person who created the online content, making it unique and valuable, ‘it reads.

After the sale, the tweet will remain visible to everyone, as long as Dorsey or Twitter leaves it online. Valuables keeps 5 percent of the proceeds from the sale.