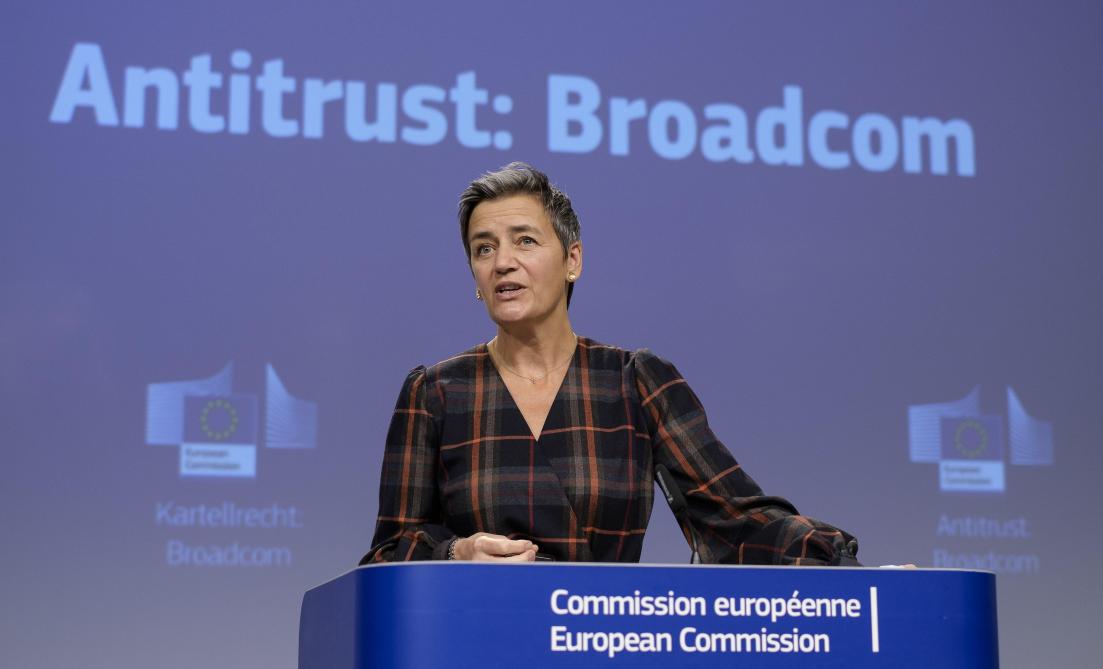 Gibraltar being a British enclave, the United Kingdom is referred to the CJEU for failing to implement a European decision, while it was still a member.

Lhe European Commission announced on Friday that it was seizing the EU Court of Justice (CJEU) against the United Kingdom, which it said did not fully follow up on a decision concerning illegal state aid in Gibraltar.

The European executive found in 2018 the illegality of the corporate tax exemption regime applied between 2011 and 2013 by Gibraltar to interest income and royalty income. This selective tax regime favored certain categories of companies, particularly companies belonging to multinational groups. The Commission concluded that it had been illegally imagined to attract multinationals to Gibraltar.

It had also invalidated five individual tax rulings for the benefit of companies linked to the Netherlands.

Following the Commission’s conclusions, the authorities had to recover the state aid deemed illegal, for a total amount of around 100 million euros. However, “more than two years after the adoption of this decision by the Commission, the aid has not yet been fully recovered, and there has not been sufficient progress to restore competition” distorted by the selective taxation, comments Competition Commissioner Margrethe Vestager on Friday.

Gibraltar being a British enclave, the United Kingdom is therefore referred to the CJEU for having failed in the implementation of the European decision, while it was still a member.