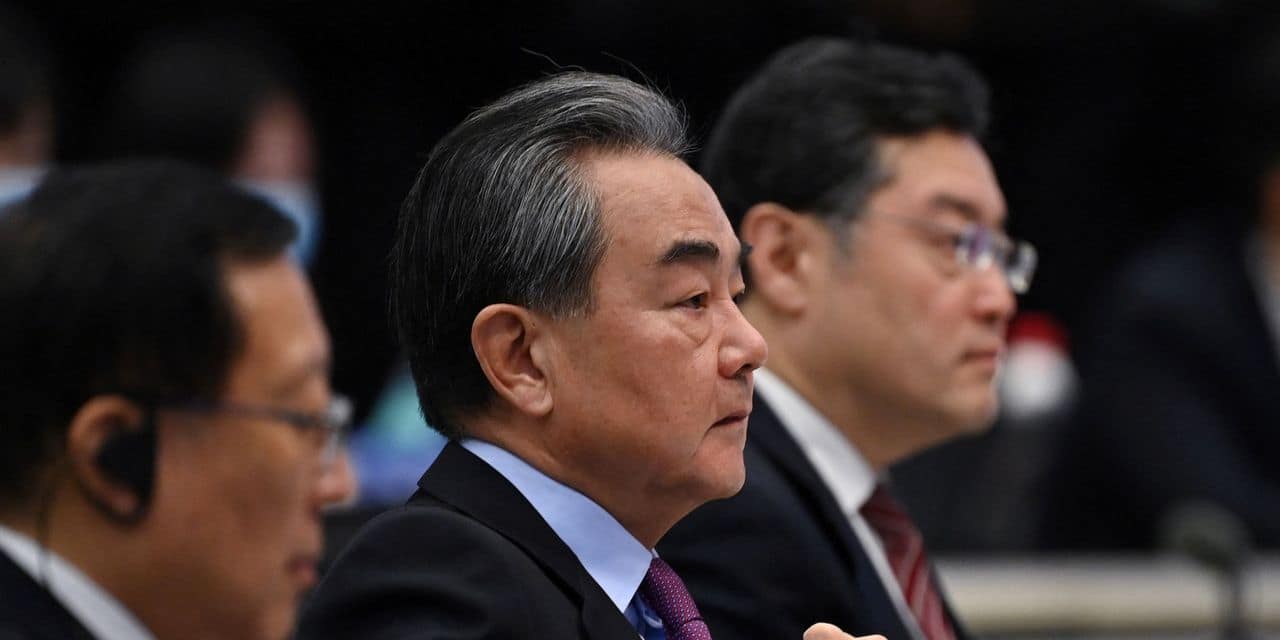 “This decision, which is based on nothing but lies and disinformation, ignores and distorts the facts,” China’s Foreign Ministry said in a statement, adding that it was interference “rude” in its internal affairs.

Among the ten people targeted are notably the French MEPs Raphaël Glucksmann and German Reinhard Bütikofer, president of the Delegation for relations with China of the European Parliament, or the German researcher Adrian Zenz, whose reports on the fate of Uyghurs in the province Xinjiang drew strong remonstrances from Beijing.

Rights activists estimate more than a million Uyghurs and other predominantly Muslim minorities are or have been held in camps in the northwestern region, where China is also accused of forcibly sterilizing women. and imposed forced labor.

China “strongly opposes and strongly condemns” European sanctions, the Foreign Ministry said on Monday, adding that its own sanctions would target European citizens and their families, barring them from entering mainland China in Hong Kong. and Macau.

The latter “and the companies and institutions associated with them are also prohibited from doing business with China,” the ministry added.

“Belgium strongly rejects the Chinese authorities’ announcement to sanction EU entities and in particular MPs in response to measures adopted in defense of human rights, a fundamental principle of EU policies. will follow this with our counterparts in the EU “, reacted in a tweet, the Belgian Foreign Minister, Sophie Wilmès.