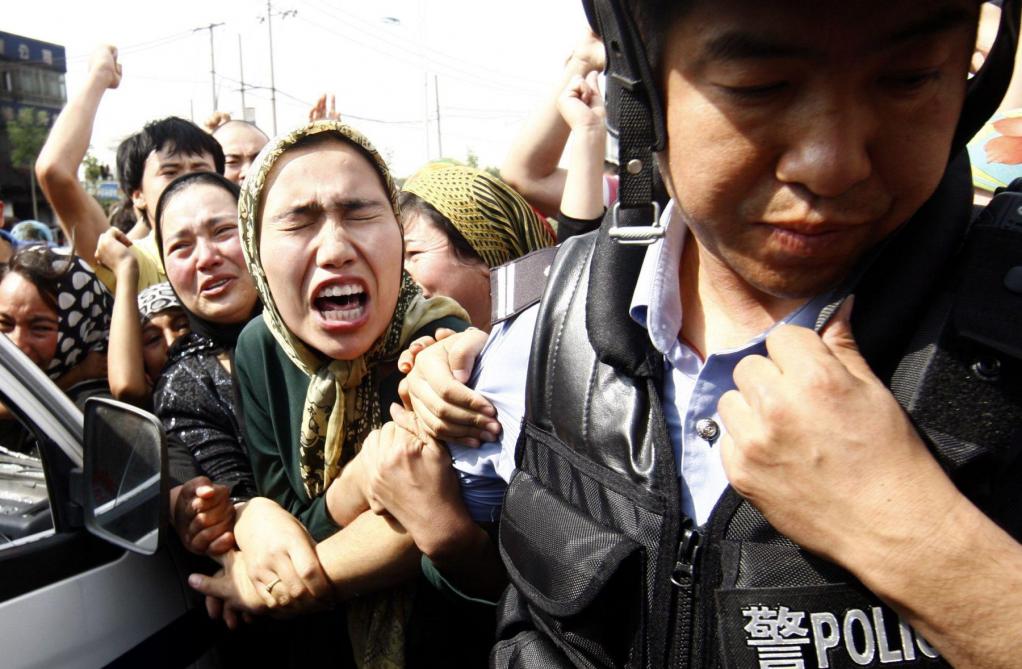 This is not to the taste of the Chinese ambassador who warned the European Union.

Four people and one entity will be put on the EU’s sanctions list for human rights violations, if the decision is unanimously approved at the meeting of European Union foreign ministers on Monday. next in Brussels.

Chinese Ambassador to the EU Zhang Ming has warned Brussels of the risk of “confrontation” with Beijing if sanctions are adopted to denounce violations of Uyghur rights in the Xinjian.

Member states have agreed on a new set of sanctions for human rights violations that will be submitted to ministers next Monday. It concerns a total of eleven people and four entities from six countries, including China. The other target countries are Russia, North Korea, Libya, Eritrea and South Sudan, according to European diplomatic sources.

The European Union also wants to punish the soldiers who have seized power in Burma and are carrying out violent repression.