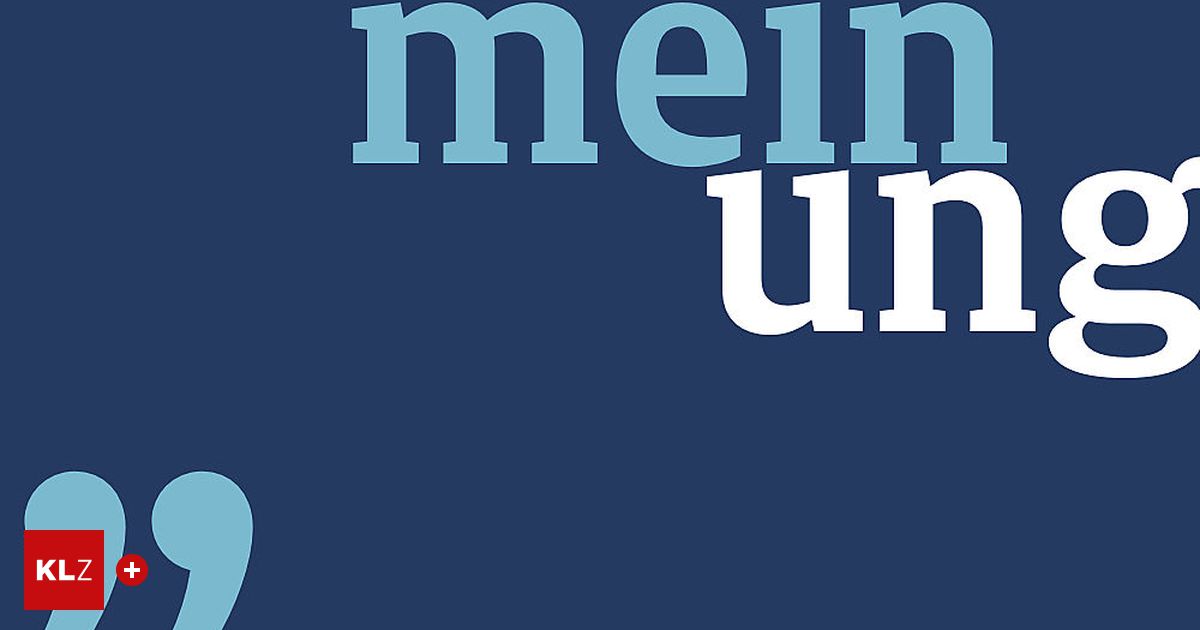 At least there is always something going on when the new head coach Roman Stary sends his WAC to the field. Show twelve hits and eight goals against in just three gamesthat the change of coach in Lavanttal didn’t just happen on paper. The newly formed wolves deliver a spectacle game after game and stand after two wins and one defeat since the departure of Ferdinand Feldhofer ultimately, sovereign in the master group. With two sixes and only one tip in the starting line-up, the WAC knew before the last game of the regular season that you could only be partially successful in football without defending. Three goals conceded speak against the fact that this plan worked completely, in principle the performance at Wiener Austria was a clear improvement in all respects.