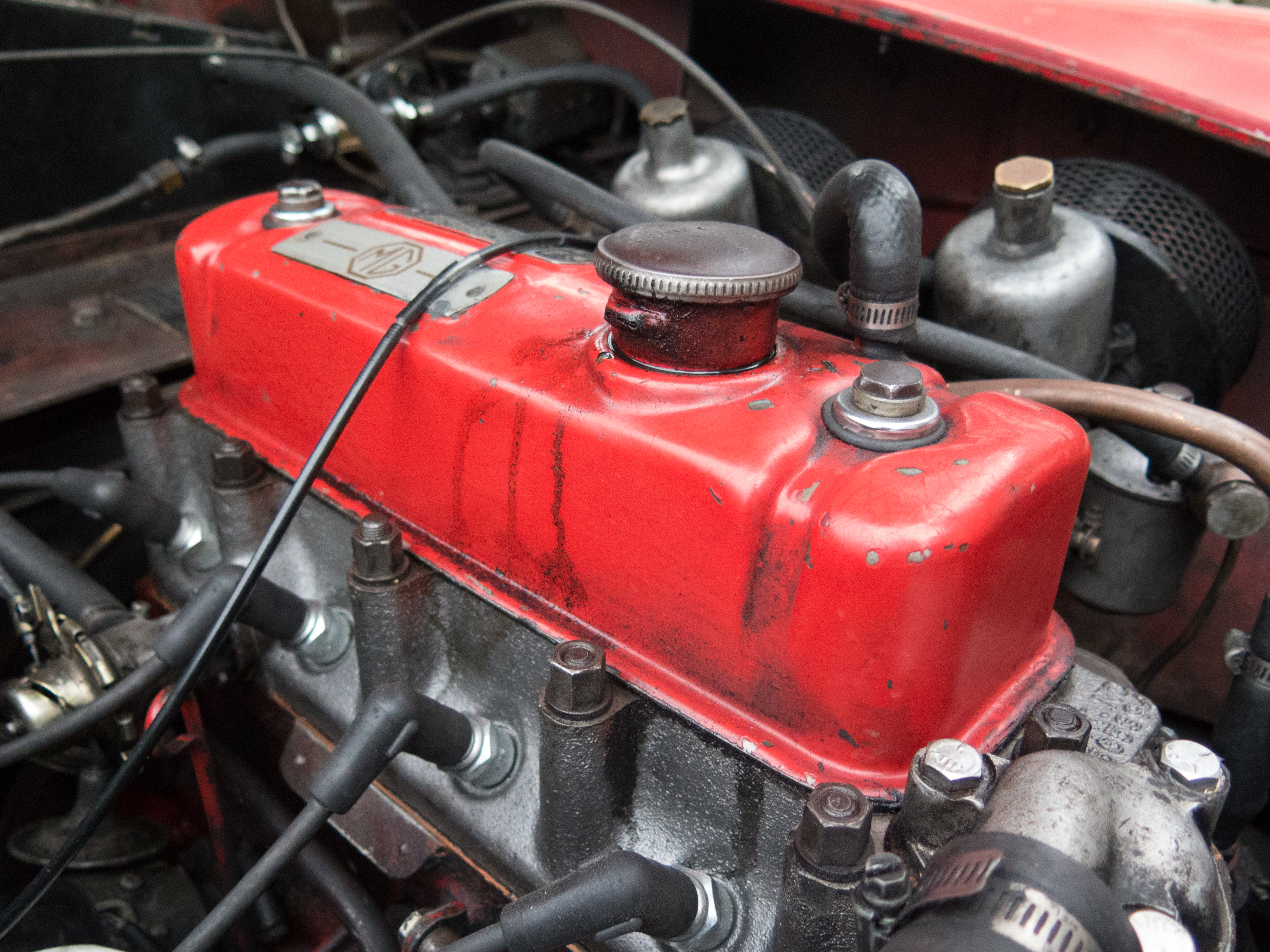 Ethanol is a fuel source that is actually extracted from plants, such as corn or sugar cane, and then refined into alcohol. This alcohol is suitable to be used as a biofuel to power all types of vehicles and equipment. When it comes to automobiles, ethanol fuel is widely used in hybrid vehicles with “flex fuel” engines. Surprisingly, there are several similarities between these flex-fuel hybrid car engines and standard car engines. Read on to learn more about ethanol engines and how they perform compared to standard vehicle engines.

Cars that run on ethanol fuel are quite similar to the standard car engines of today. In fact, the only significant difference is that ethanol engines can use the biofuel, ethanol; whereas standard car engines use oil-based gasoline. In hybrid or “flex fuel” vehicles, ethanol is injected into the engine in the same way that gasoline is consumed in standard automobiles. Its gas mileage is slightly less than that of a non-hybrid gas vehicle; however, fuel emissions are much less harmful to the environment. This is one of the biggest advantages of ethanol engines. It is also cheaper than gasoline; another much admired advantage of ethanol engines.

For people who own non-hybrid vehicles, there is still an ethanol option; for example, some standard vehicles can run on a 10% ethanol fuel blend. There are many gas stations across the country that provide this convenience.

Here are some interesting and respected facts about ethanol car engines:

Additional motorized products that can use ethanol-based fuels:

Have an old ethanol-based motorized product lying around?

If you own an ethanol-based motorized product that no longer works, or just takes up too much space around your property, consider selling it for cash on the spot to a junk car buyer. They accept all junk motorized products, including cars, trucks, vans, boats, boats, trailers, tractors, construction equipment, farm and garden equipment, and more.