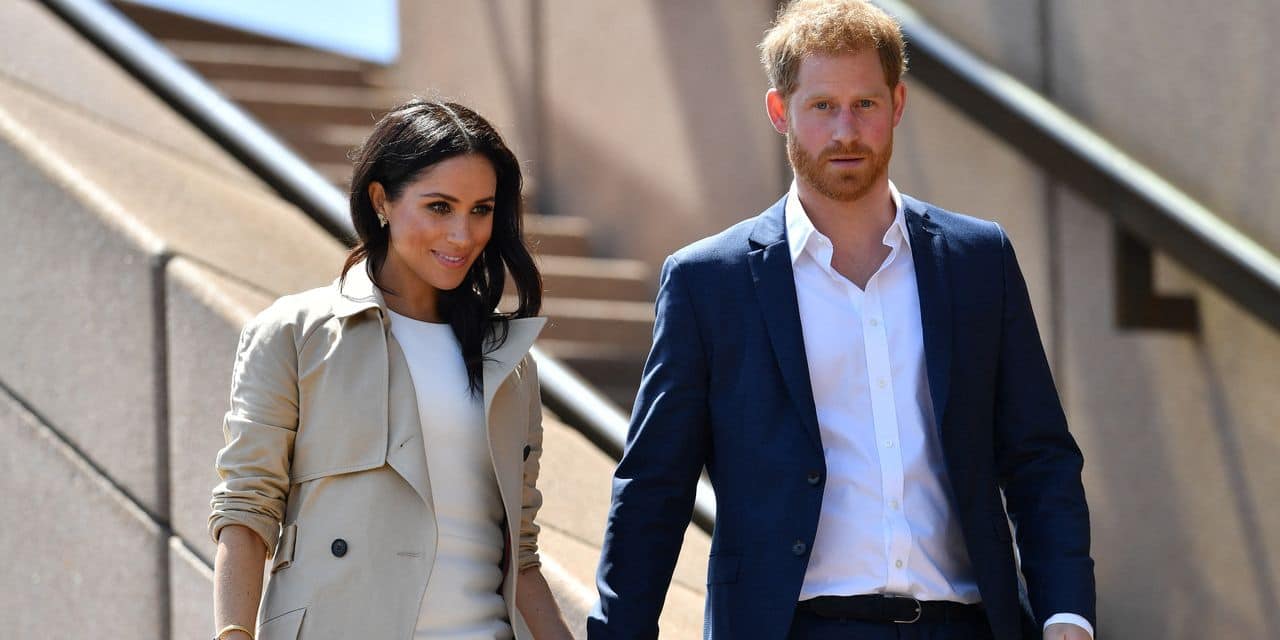 Until spring 2020, the protection of Prince Harry and Meghan Markle was ensured by the Metropolitan Police Service, the territorial police force responsible for Greater London. However, since then, the couple has distanced itself from the royal family and moved to the United States. In April 2020, they first stayed in a house owned by billionaire movie producer Tyler Perry, who was providing security.

But last summer, they moved into their own three-hectare estate in Montecito, near Santa Barbara, California. Thus, the Duke and Duchess of Sussex are now responsible for their own safety, and do not skimp on means …

First of all, Prince Harry and Meghan Markle must protect their primary residence. A surveillance which concerns in particular the external visits … and the paparazzi. “He has already lost his mother due to a lack of risk assessment in this situation”, declares to the magazine Forbes APA Celebrity Protection Group bodyguard D-Teflon, who provided security for Justin Timberlake, 50 Cent or Kiefer Sutherland. An allusion to the paparazzi pursuit of Princess Diana that preceded her car crash in 1997.

Kent Moyer, Managing Director of The World Protection Group, a Beverly Hills-based security firm, claims Prince Harry erred in purchasing an estate in his name, making the family’s address easily accessible in public records. “It would take ten minutes to find this property”, underlines the security expert interviewed by Forbes.

Therefore, the company that protects the family has undoubtedly taken this element into account when assessing the vulnerability of the place, in addition to the risks associated with earthquakes, fires and other natural disasters, as well as configuration of the domain and the surrounding land. Kent Moyer specifies for his part that he regularly deploys drones to patrol the perimeter of the celebrity residences for which he is responsible. Objectives: detect intruders, film them, photograph them and signal them that they are not welcome …

Prevent threats from within

However, according to Kent Moyer, the biggest threats do not come from outside, but from within: “I have worked for clients where the most dangerous person was either the head of security or a close friend […] They were trying to sabotage us. It is a big concern. “

Outside the home, it is the hotels, airports, theaters, all places that will be visited by Harry and Meghan that must be inspected beforehand. A caravan serves as an escort to the destination, ensuring that in the event of a traffic stop or other incident, there is always the possibility of fleeing.

“Each movement must be choreographed”, explain to Forbes Anthony Davis, whose company AD Entertainment provided security for the Osbourne, Fleetwood Mac, Billy Idol and Michael Jackson’s Victory. “Are there any suspicious characters? Is the street busy? Is there any construction on the road that would make us targets while we are stuck in traffic? There is a lot of variables to be taken into account “.

Ultimately, for all of these 24/7 precautions in place, the Duke and Duchess of Sussex’s annual security bill could easily run into $ 2 million to $ 3 million.