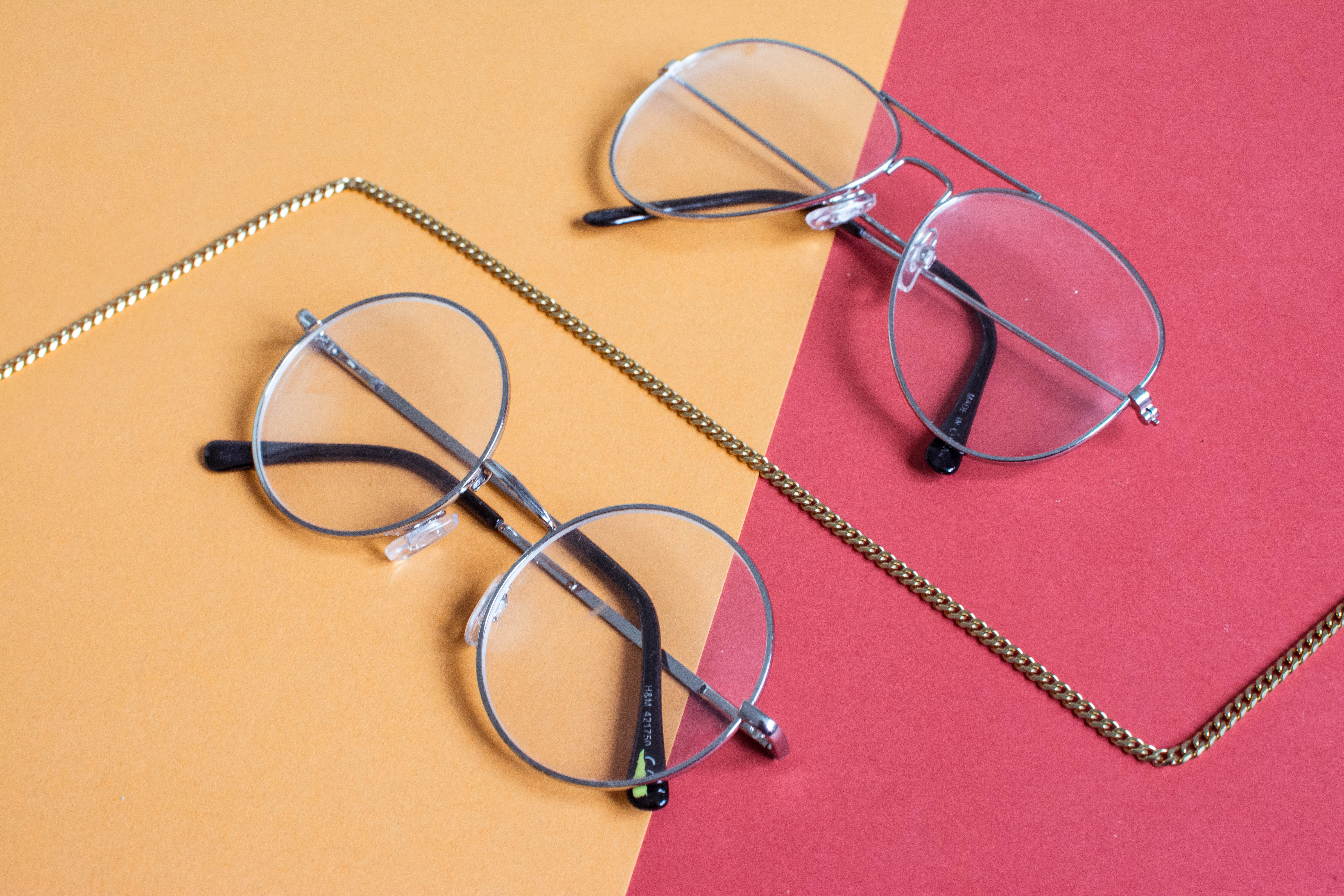 IN THE BEGINNING… (at least the beginning of our understanding drawn from many ancient texts), that which we consider to be the Source of All Creation, or God, beheld itself and desired to know itself through reflection. . This thought caused a surge of power o Awareness the size of a universe. As this beam of energy moved over the boundless ocean of love whatever it was, the great sea of ​​love began to react and spin and spin around the thought until a great vortex opened up and love, as it spun, was inexorably drawn into the center of the vortex with such force that it merged with lightning, the will, the thought, the Awareness from the source.

FUSION OF LOVE AND CONSCIOUSNESS

From this fusion of Love Y Awareness, massive amounts of holographic energy were emitted in the form of individualized expressions of Source; each contains the exact blueprint of the Source. These individualized expressions contain the same two Primary Forces of Creation: The first is the Divine Feminine principle – the ocean of love into unlimited formless potential — a force with a negative charge, and: The second, the Divine Masculine principle — lightning, will, thought, Awareness — a force with a positive charge.

From this fusion the Light, (the first expression of Love in Motion,) divided into twelve fractals called the Great Rays. This could be compared to light passing through a prism and breaking up into visible color rays. These surround the Continuous Moment of Creation. Each ray or fractal of light acquired a specific quality or vibration.

Within each ray are unlimited individualized expressions of Father/Mother God, described in ancient documents as Twin Flames. These two complementary forces are present everywhere; Omnipresent God, expanding and expressing himself in every creation, from universes, suns, and planets, to the life forms that live on those planets, including all humans, animals, plants, cells, and atoms, to infinity. In a hologram there is no end! Each part contains the complete plan. This is the same holographic principle as the universe of your biological body from which a single cell or hair on your head can literally reveal the full identity of that individualized expression of God called YOU!

Twin Flames, Twin Souls, and Twin Souls, while related and originating from the same Source, do not represent the same relationship.