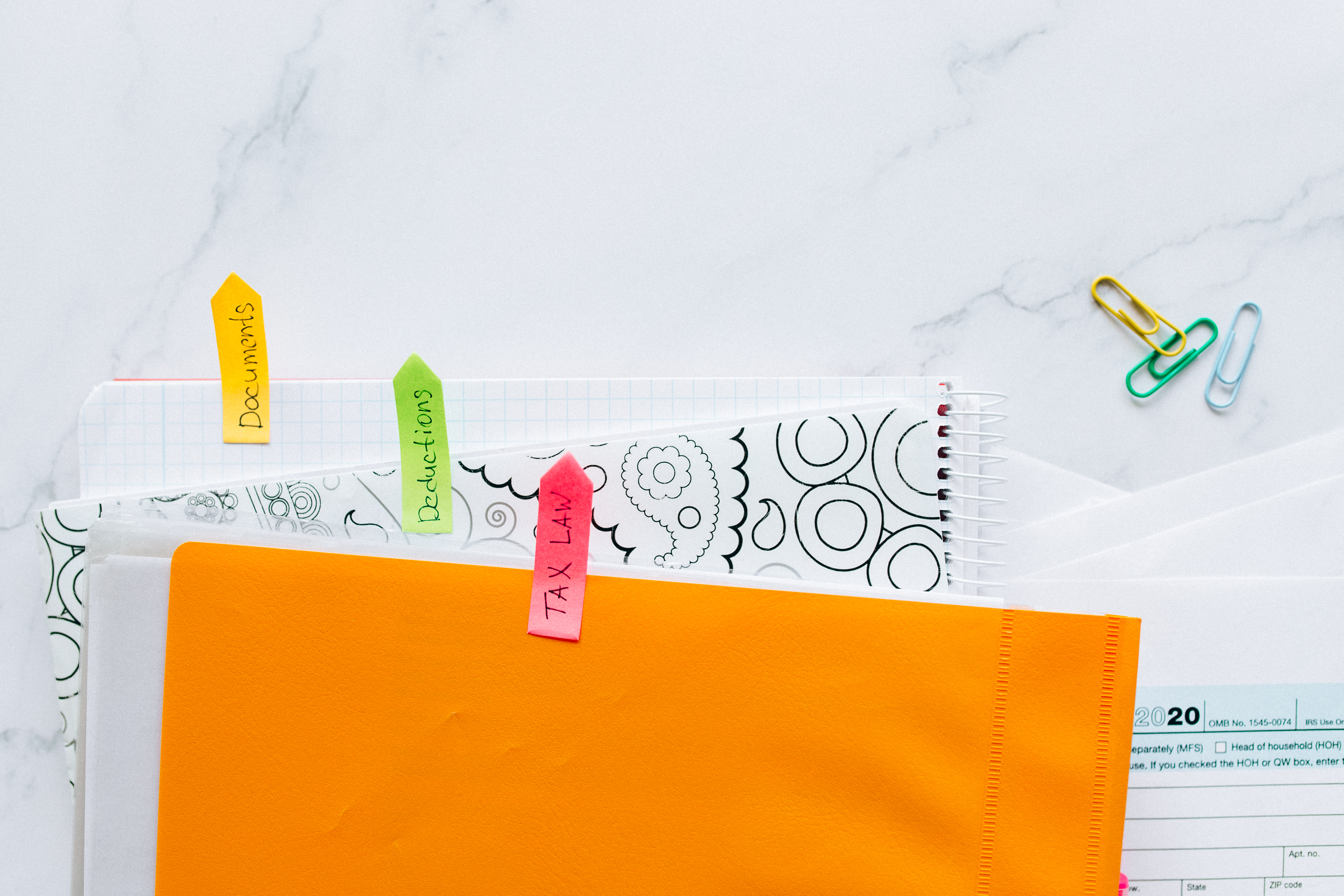 Both Australia and Canada are beautiful countries; both have a high standard of living and a quality education to offer. They both have common elements, including British heritage, among other things. Both countries are popular with immigrants who are thinking of migrating. People often approach us seeking visa immigration services, but most of them always get confused between Australia and Canada. So, here are some comparisons made.

Australia is the smallest continent in the world but it is the largest island with a warm climate, typical climates are temperate, subtropical or Mediterranean. Canada has mainly the continental type of climate, here it is very cold, during winters. The northern part of Canada was mostly covered in snow for about 6 months. When it comes to unemployment, Canada has the highest unemployment rate, which is 7.1%, while Australia has an unemployment rate of 6.0%. Also, immigration to Canada is easier and less strict. The cost of living, including housing, rent and groceries, is slightly higher in Australia than in Canada. The healthcare system is a bit better in Australia. People in Canada are friendlier to immigrants than in Australia. It would be bad and critical if it were said that Australia is a racist country that it is no longer racist, even though few cases of racism are found, but those do not make the headlines. Canada is an ethnically diverse and multicultural nation that is the product of large-scale immigration from many parts of the world.

For permanent residence, both countries follow a points-based system, the processing is around 3-4 months in Australia, while in Canada it is around 5-6 months.

To become a permanent resident, a foreign national must apply to IRCC (Immigration, Refugees and Citizens of Canada). There are several ways in which one can be the fastest with the Express Entry System. Express entry is considered the fastest in Canada; First you have 2 stages, request the PR invitation and be selected from a pool of candidates based on the total score (based on age, language, work experience, studies, etc.). Second, upon receiving an invitation, the visa application form must be sent to the immigration office. It is then processed by IRCC within 6 months of receiving the request. The PR in Canada is subcategorized as Federal PR and PNP (Provincial Nominee Program), the former is applicable nationwide. PR expires every 5 years and must be renewed after 5 years. The benefits of being a permanent resident have the same rights as Canadian citizens; They can also get other Canadian pension and social benefits.

Processing time is around 3-4 months for key permanent residence visas. There are the qualified independent visas and the qualified nominated visas. To apply for PR, one must follow the point-based immigration system.First of all, there must be an online submission of an application that is EOI (Expression of Interest) in the Skill select online system, which is an online form which asks a series of questions about your abilities depending on the visa subclass you select. The score is calculated based on education, skills, experience, etc. And if you are selected, you will obtain the ITA for the visa.