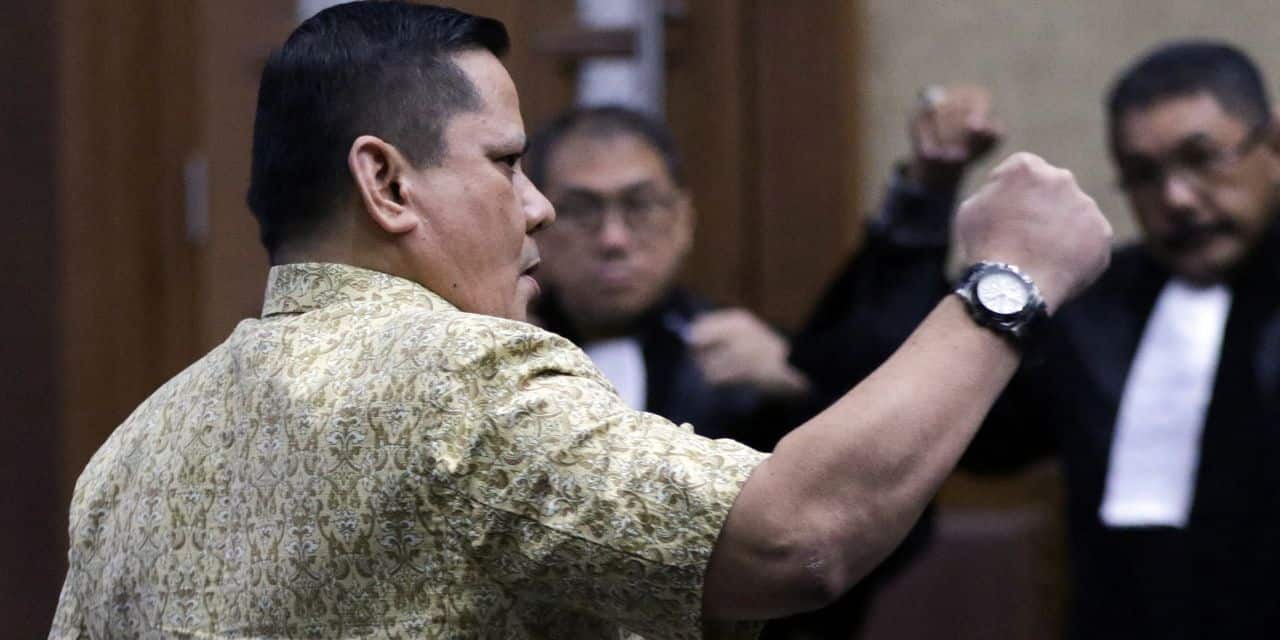 This Indonesian litigant with an illustrious name is a high-ranking police officer with the rank of “general”.

Napoleon Bonaparte had in return canceled a “red notice” from Interpol, which alerted the authorities to the fact that this Indonesian fugitive, Djoko Soegiarto Tjandra, was wanted for the embezzlement of Bank Bali funds.

This manipulation had allowed the latter to return to Indonesia after a run of 11 years.

Napoleon Bonaparte rejected these accusations to the end.

“I have had enough of these humiliations that have been going on since July of last year. I would rather die than accept this humiliation for my family,” he said after the sentence.

He announced his intention to appeal.

This senior police official was dismissed from his post as head of the international relations division of the Indonesian police. But he keeps his rank of “general”.

Another senior Indonesian police official, General Prasetijo Utomo, was also found guilty of accepting a bribe of $ 100,000 from the same fugitive.

Indonesia has seen numerous cases of corruption involving both the business community and the authorities and is struggling to shed the legacy of dictator Suharto, in power from 1967 to 1998, suspected of embezzling billions of dollars. euros of public money.