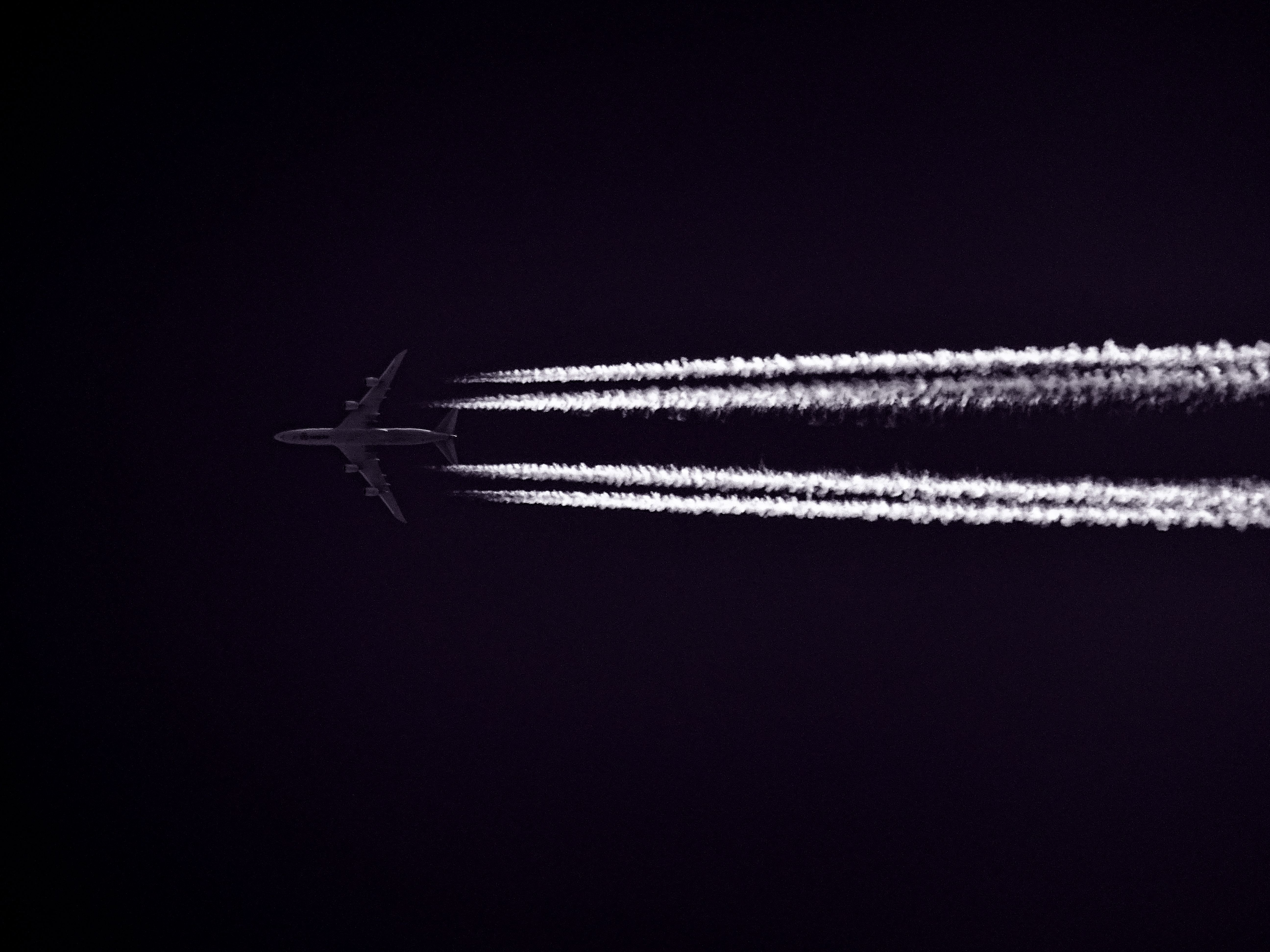 Nike is a brand synonymous with shoes. It is a household name that has amassed billions in revenue since its humble beginnings. It’s everyone’s favorite shoe company. Nike was founded in 1962 by Bill Bowerman and Phil Knight in the trunk of Knight’s car and originally started out as Blue Ribbon Sports. Nike grew out of two sources: Bill Bowerman’s search for lighter, more durable racing shoes for his University of Oregon runners, and Knight’s search for a way to make a living without having to give up his love of athletics. . The name ‘Nike’ was established in 1972 in honor of the winged Greek goddess of victory.

Instead of a wing, Nike incorporated the “Swoosh”. The “Swoosh” is well known around the world, designed by Carolyn Davidson in 1971, for ONLY $35.00. Caroline Davidson was at the time a student at Portland State University majoring in advertising. Meeting Phil Knight while he was teaching accounting classes, she began freelancing for his company. She designed the Swoosh and was paid $35. Along with the Swoosh, Nike is also known for its signature tagline: Just Do It, which makes Nike stand out like no other company.

Bowerman was the coach of the track team at the University of Oregon, where Phil Knight ran in 1959. Bowerman’s desire for better quality running shoes clearly influenced Knight in his search for a marketing strategy. Spurred by this burning desire, the birth of one of the world’s strongest and most influential brands began to take shape. It took a while for the name ‘Nike’ to sink into the minds and hearts of shoe fans and sports enthusiasts, as well as establish the big name they have today.

Nike was formed while Knight was doing his MBA at Stanford in the early 1960s with Frank Shallenberger. The one-semester project involved creating a small business of their own and designing a marketing plan with it. With Bowerman’s attention converging on quality running shoes and the knowledge and awareness that high-quality, low-cost products could be made in Japan and shipped to the US for distribution, Knight finally found your market niche. However, Shallenberger thought the idea was interesting, but felt it was nothing more than Knight’s marketing ideas for the project, something that would not take off as a commercial jackpot.

In the late ’70s, Blue Ribbon Sports officially became Nike and went from $10 million to $270 million in sales, all from the back of a car. A lot of people complained that Nikes weren’t made in America in the early 1980s. The term ‘sweatshop’ came about around this time when people were crazy about the way Nike shoes were made in Vietnam, China and Indonesia, where people were paid low wages and subjected to very poor working conditions. This was a major public relations issue that led to boycotts of Nike products around the world, particularly in the US. Although that didn’t stop people from buying Nike products, and Nike continued to grow.

The turning point for the Nike Company came in 1985 when the best basketball player in the world, Michael Jordan, came into play among the Nike bigwigs. With Michael Jordan, Nike climbed new heights with the ever popular “Air Jordan” shoe along with apparel. This made Nike known as a ‘Fitness and Sport Revolution’ brand and it was named the “Advertising Age” 1996 Marketer of the Year, citing the “ubiquitous swoosh…it was more recognized and coveted by consumers than any other sports brand.” , possibly any brand.” Nike is at the top of the charts thanks to Michael Jordan, but he may never admit it. Thanks to new found success through collaborations with Jordan, this led to further collaborations with famous athletes such as Bo Jackson, Andre Agassi, Charles Barkley, Deion Sanders, Ken Griffey, Scottie Pippen, Penny Hardaway, Jason Kidd, Barry Sanders and many more. . plus.