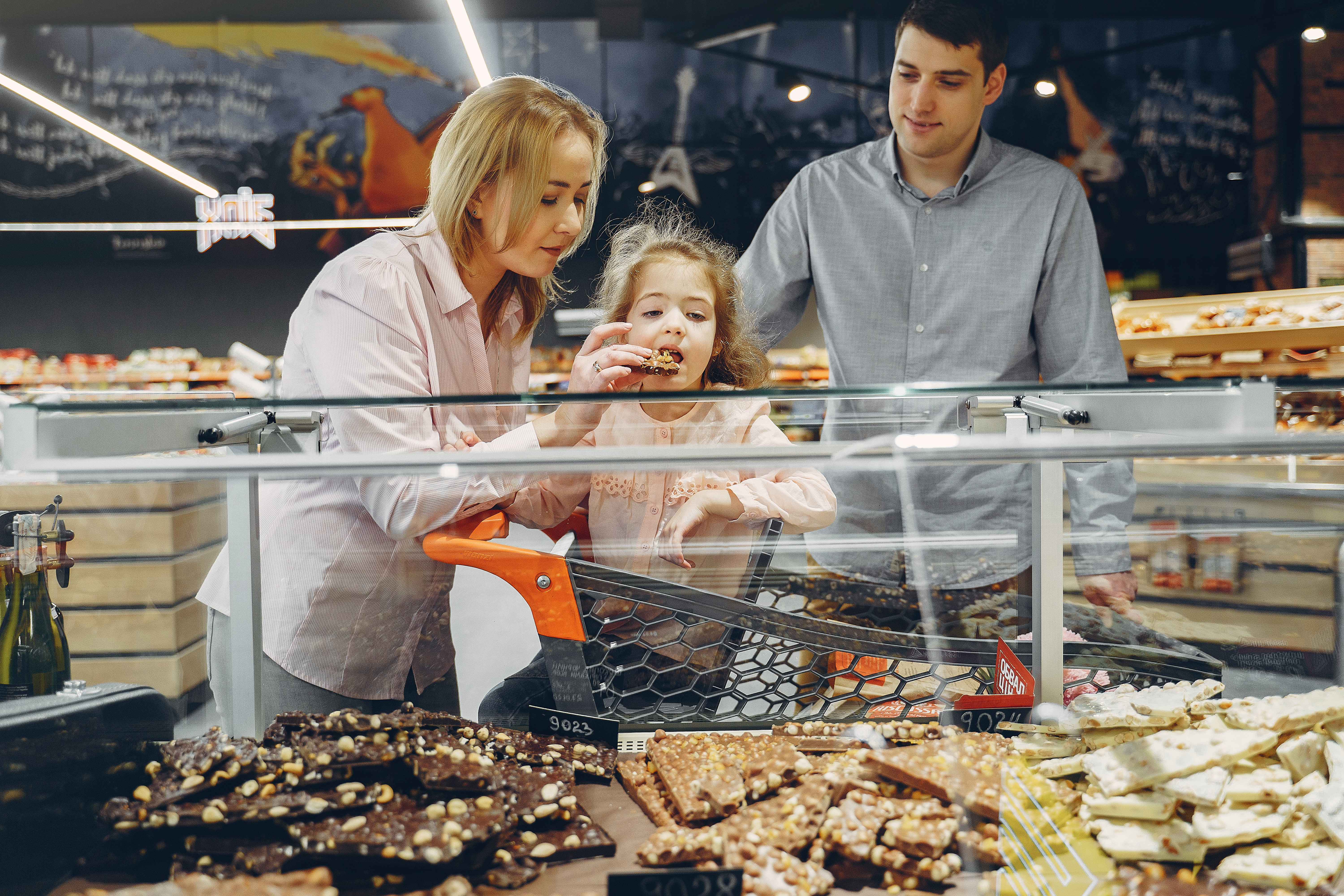 India Today is the number 1 weekly news magazine in India. The magazine is published by Living Media India Limited, which has been a part of India Today Group since 1975. The publication is based in New Delhi. the magazine’s editor-in-chief, Aroon Purie; it has held this position since its inception in 1975. The magazine has a sister publication of the same name in Hindi. Apart from the two, it is also published in Telugu, Tamil and Malayalam which are regional languages ​​of South India.

India Today maintains its brand by covering news without fear or favoritism; The magazine offers insightful, thorough, accurate, and comprehensive content on various topics, including: politics, economics, science, technology, lifestyle, arts, entertainment, travel, and health. Due to its excellent content, the magazine continues to be India’s most widely read publication for over a decade.

The magazine provides the latest news on current affairs, politics, business, sports, especially cricket, and cinema, from India and around the world. You can also catch up with the latest from Hollywood, Bollywood, regional film industries and Indian TV channels. By the way, there is an edition of India Today International to reach Indians all over the world. Circulation has increased from 5,000 copies in 1975 to 1.1 million copies today, with more than 5.62 million readers, making it the best-selling magazine in Asia.

The magazine is part of the India Today Group, which includes 13 magazines, 3 radio stations, 4 TV channels, 1 newspaper, a classical music imprint (Music Today), book publishing and India’s only book club. The magazine shares a very special relationship with its subscribers: going beyond that of editor and reader. It is a relationship based on the common need to remain enlightened with an understanding of India.

It remains the undisputed leader in the newsmagazine category. Due to this belief, the world sees India Today as something to judge Indian journalism by, in terms of integrity and ability to bring fine and unbiased distinctions from a region of the world that offers the most diversity and perplexity. The magazine has become a household name by delivering news and influencing minds, it is also the flagship brand of India’s leading multidimensional media group. India Today asks the most probing questions to provide the clearest answers.

The reading of the magazine by millions was possible in large part thanks to digital publishing. The reach of a digital magazine is global compared to the demographic restrictions of print. There are many options in mobile devices and their operating systems, including: iOS, Android, Windows and Symbian; You also have the option of web and kiosk applications that are used to view, download and read magazines. With the click of a button, millions of readers can access magazines from different parts of the world, on smart devices over the Internet. Most of the applications are free to download for the user; that you only need to pay for subscriptions to the magazines you choose. Due to this, publishers can also offer competitive prices to the user.

So, let’s do our part for nature by reducing our consumption of printed materials and turning to digital media. You can store your India Today digital subscription in the cloud and read all copies of the e-zine whenever and wherever you want – just because you can!