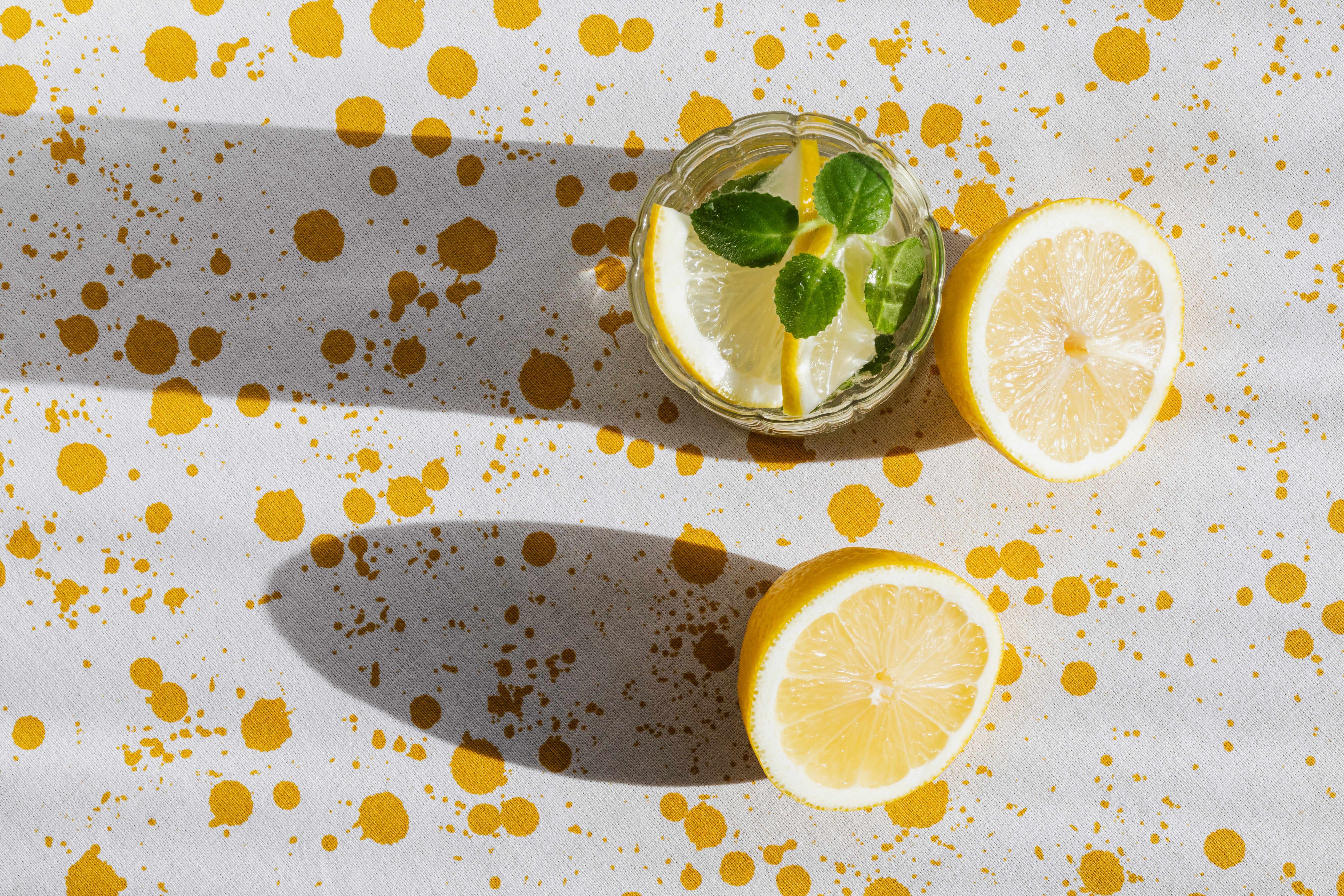 HTC First is one of the latest products recently introduced by HTC. This is also the first smartphone that has allowed Facebook to take control. It offers a Facebook experience that you won’t find on any other phone.

HTC First is not a very expensive flagship phone from the company, although it is the first phone to feature the “Facebook Home” option. It has a more compact design than other HTC phones and has a simple but understated look. You’ll be impressed by the consistent design that comes with the glass front, soft-touch back, and rounded edges. All of these things give the device light weight and it is comfortable to wear. It may not be as flashy as other HTC flagship devices from the HTC One series; however, the well-placed buttons allow the user to navigate the screen easily. You cannot access the phone’s battery due to its design. Also, there is no memory card slot on the phone, however the 16GB internal memory is sure to satisfy the storage needs of most users. This mid-range phone is based on a 1.4 GHz Qualcomm dual-core processor that is powered by 1GB of RAM. You will find almost all connectivity options on the phone, including GPS, Wi-Fi, micro USB, as well as NFC, Bluetooth 4.0.

HTC First has a decent 4.3-inch screen that is backed by a sharp and colorful 1280 x 720 pixel resolution. You will be impressed by the wide viewing angles of the phone. Unlike the other phones in the HTC One series, the manufacturer has not placed the speaker on either the front or the back of the phone; instead, he has placed it on the bottom edge. The quality of the sound produced by the speaker is also quite decent.

The “Facebook Home” feature is perhaps the most notable feature of the phone. Unlike other interface skins like Samsung TouchWiz or HTC Sense, you can easily disable “Facebook Home” without rooting the device. When you turn it off, the device returns to Android Jelly Bean. This great feature is well designed and looks pretty easy to use. It may take some time to get used to the feature and its interface; however, once you have fully understood it, navigating this social media site will be a fun and easy way for you.