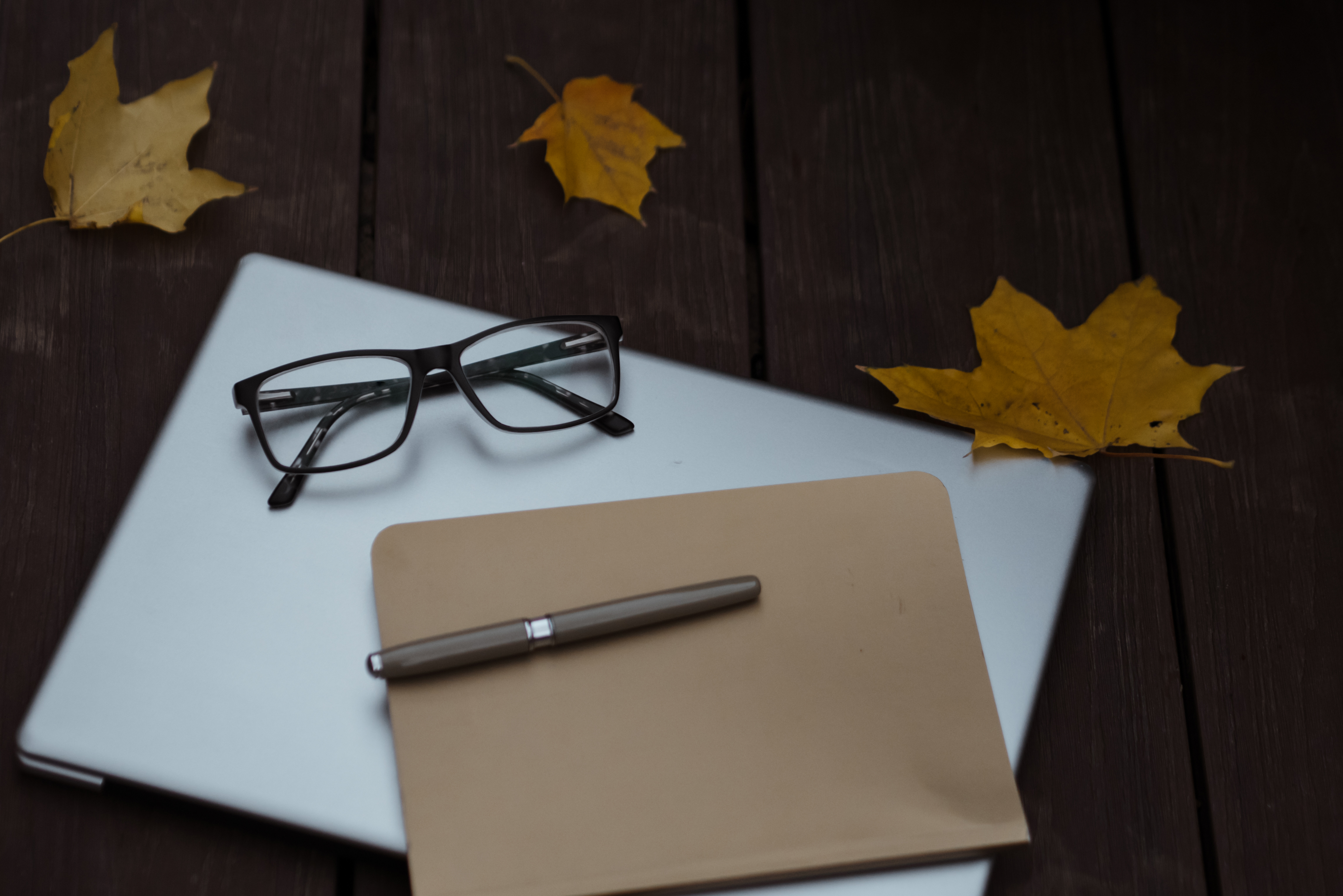 Every year, as the Atlantic hurricane season approaches, many businesses realize they are at risk from a catastrophic “Black Swan” event. Black swan events are a constant source of risk in states like Florida, where many communities are subject to disruption due to coastal storms. This risk is particularly serious for businesses that rely on online data storage if there is a chance that their critical data will be lost or corrupted. But the threat of black swan events is not limited to Florida, nor is it limited to large-scale disruptive events such as hurricanes. The black swan theory or the black swan theory of events describes a disruptive event that surprises, has an important effect, and is often inappropriately rationalized a posteriori with the benefit of hindsight. The term is based on an old saying that presumed that black swans did not exist, but the saying was rewritten after black swans were discovered in the wild. Consider the following scenario …

“We tend to think of disasters in terms of the attacks on the World Trade Center, Hurricane Katrina or other mega-events. Sometimes, however, less notable events occur that can have a catastrophic effect on a business. In February 1981, a Fire in the basement of the state office building in Binghamton, New York, spread throughout the building’s basement and set a transformer on fire that contained more than a thousand gallons of toxin-laden oil. Originally thought to be PCBs, but The toxins were soon found to contain dioxin and dibenzofuran, two of the most dangerous chemicals ever created. The fire was smoky and quickly filled the 18-story building with smoke. When the transformer burned, soot entered the building’s vents and quickly spread toxic soot all over the building.The building was so polluted that it took 13 years and more than $ 47 million to clean up before the building could it was re-entered or used. and its contents, including all paper records, computers and personal effects of the people who worked there, were not recoverable. This type of event would be unrecoverable for many companies. “- Operations Due Diligence, published by McGraw Hill

What effect would a catastrophic hurricane that affected an entire region or a localized disruptive event such as a fire have on the operation of your business? Could you survive that kind of interruption or loss? As dependence on online data has increased in virtually all types of businesses, so has the risk that the loss of your data could disrupt business operations and even lead to total failure. In response to these threats, there has been an evolution in the approaches used to mitigate these risks as the volume of online data has continued to grow. Originally, the concept of disaster recovery (DR) emerged as a mitigation strategy that focused on recovering critical data after a disruptive event by giving the business the ability to restore disrupted IT operations.

Disaster recovery (DR) involves a set of policies and procedures that enable the restoration of critical business data and allow the IT infrastructure to be restored to a previous state. Disaster recovery was originally viewed as the domain of the IT department, which was assigned the responsibility of mitigating risk. To minimize risk, system backups were scheduled frequently and aggressive disaster recovery plans were implemented that included cold start server procedures and data backups.

The goal was to restore the infrastructure to the last point where the data had been backed up (at that point, usually to tape). Acceptable DR practices at the time allowed the IT system to reboot when facility power was finally restored … Unless it was in a flood zone or the off-site backup storage facility was also would have been affected. In any case, the operation of the installation could be interrupted for some time and the restoration of the data could also be potentially at risk depending on where the backups are stored.

Now let’s move the calendar forward … As technology evolved, so did disaster recovery strategies, leading to new concepts that evolved to the requirements of a business continuity solution as a means of mitigating risk. Still seen as the domain of IT, as technology moved toward solutions such as shadow servers, distributed data locations, and high-speed, hyper-connected big data transmission. Data no longer had to be “retrieved”, it just had to be connected in distributed locations where it could be accessed remotely. Business Continuity mitigated the risk of data loss and allowed a business to recover much faster and more efficiently from a Black Swan event because their servers never completely went down.

Business continuity originally encompassed planning and preparation to ensure that an organization’s IT infrastructure remained intact, allowing the business to efficiently recover to operational state within a reasonably short period after a Black Swan event. . Today’s technology has evolved into cloud solutions that put both data and applications in remote locations “in the cloud,” so it appears that IT’s responsibility to mitigate the risk of data loss or corruption has been resolved. line. With highly connected and fully distributed solutions, some people feel that the need for business continuity may be losing its importance. Could not be farther from the truth …

The fact is that the risk was never only in the loss of data, but in the loss of the ability of companies to operate. There are companies that cannot tolerate any interruption in their operations. These include healthcare, insurance and communications companies, critical logistics providers, transportation providers, and local governments. It is during Black Swan events that the services and products these companies provide may be most needed. The requirements of other less critical companies, whose operations could be interrupted for days or even weeks, but who could face significant financial risk, can also make their continued operation a matter of corporate survival.

Today’s technology has completely abstracted business processing and user data by moving critical IT infrastructures to the cloud. Cloud technology allows users to work from remote locations, but using the cloud does not fully mitigate operational risk. It means that people have now replaced computers as the critical path to continuing operations. Business operations are more likely to be disrupted because key personnel are not prepared to maintain operations during a Black Swan event. They don’t have a facility that has been proactively planned to support operations during disruptive events that could last for hours, days, or weeks. Particularly in areas like Florida, where major natural disasters like hurricanes can disrupt services to entire communities, resilient businesses must prepare in advance for sustained operations during a disruptive event. The ability of a business to continue operations in times of distress is a measure of the resilience of the business.

Business Resilience – Takes business continuity to another level by making it the domain of operations management rather than just the domain of the IT department. When planning for disaster recovery or business continuity, the critical link is now the people needed to operate critical systems remotely. Yes, there are times when staff can work from home or from remote facilities where the business can operate, however this is not always a satisfactory answer and even when it is, businesses often find themselves struggling to catch up. , trying to figure out who does what and “how can we do it in these circumstances” situations. During Black Swan events, which include regional disruptions like hurricanes or local disruptions like fires, many of the people the company depends on may not have the power, internet, or even a phone needed to be able to work from home. Because you can’t put people in the cloud, business resilience requires planning, training, and practice so your people know how and when to mobilize.

Resilient businesses integrate Black Swan’s response into their ongoing operations so that when needed, at a time when business and people are under stress, everyone knows how to respond efficiently and effectively and where to turn to deliver that response. answer. Business resilience requires a dedicated facility that has been hardened to withstand Black Swan events and designed to provide the support services that both the people and the IT infrastructure will need. Business resilience requires proactive planning and the integration of operating procedures into the company’s standard operating plans to include remote operations by trained critical personnel who have been mobilized to respond during disruptive events and requires proactive practice to ensure that, when remote operations are needed, the people are ready.