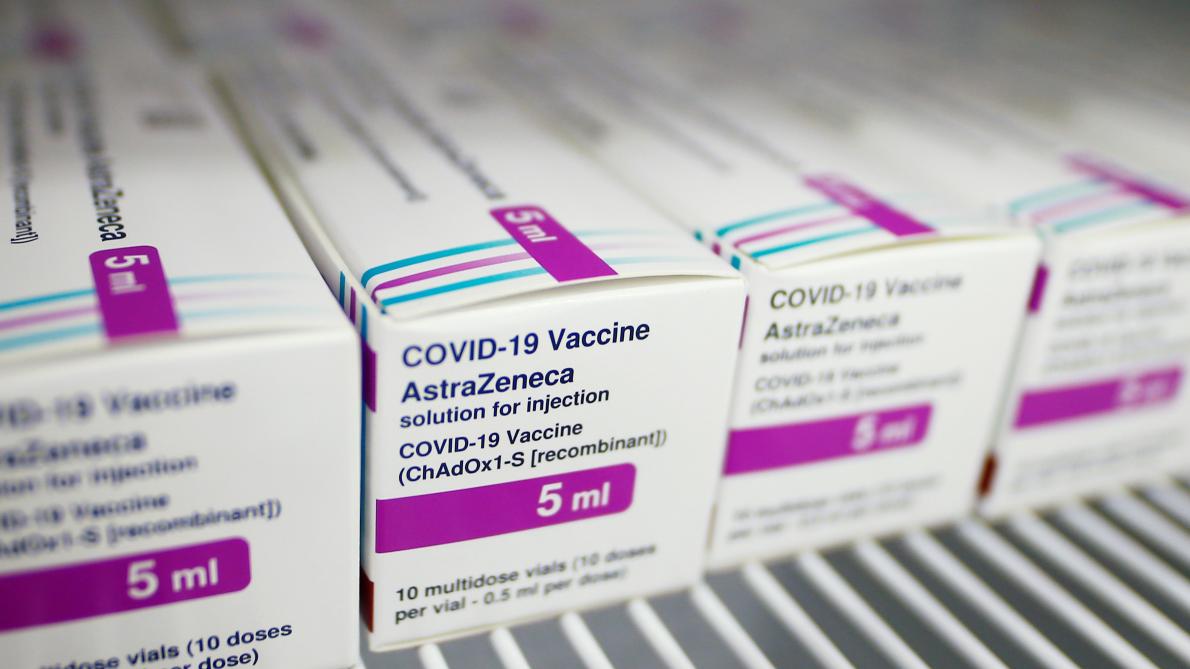 The EMA has submitted its latest findings on the vaccine, which has faced several controversies in recent days. However, the instructions for the vaccine could be changed.

LThe AstraZeneca coronavirus vaccine is “safe and effective” and “is not associated” with a higher risk of blood clots, the European Medicines Agency (EMA) said on Thursday.

“The committee came to a clear scientific conclusion: this is a safe and effective vaccine,” EMA Executive Director Emer Cooke said in a video conference.

This announcement was eagerly awaited by several countries, such as France, which have suspended vaccinations with the product AstraZeneca pending a new European scientific opinion. Concern was raised after several cases of bleeding problems or blood clots appeared, sometimes leading to death.

The option chosen by Belgium

The EMA’s pharmacovigilance risk assessment committee (PRAC) has conducted a specific examination of the cases of thrombosis that have come to its attention in recent days. Thursday, his verdict fell: it is still recommended to use the vaccine, whose “the benefits outweigh the risks.” This is the option that Belgium had also chosen.

On the other hand, the recommendations of the PRAC could lead to a modification of the leaflet of the vaccine produced by the Swedish-British company. “The vaccine is not associated with an increased overall risk of thromboembolic events or blood clots. But during the study, a small number of rare and serious cases of bleeding disorders were seen, which led to further investigation. After days of analysis (including autopsy analyzes) (…), we cannot exclude a link between these cases and the vaccine, ”Emer Cooke developed. The PRAC committee therefore recommends communicating about these possible risks and including this information in the package leaflet.

“We are launching additional examinations to better understand these rare cases, and will conduct targeted observational studies,” adds the director of the EMA. The agency has reiterated in recent days that cases of blood clots do not appear to be more common among people vaccinated with the AstraZeneca product than in the rest of the population. However, she admitted having learned of serious cases of thromboembolic incidents with unusual characteristics, such as a low level of platelets in the blood.