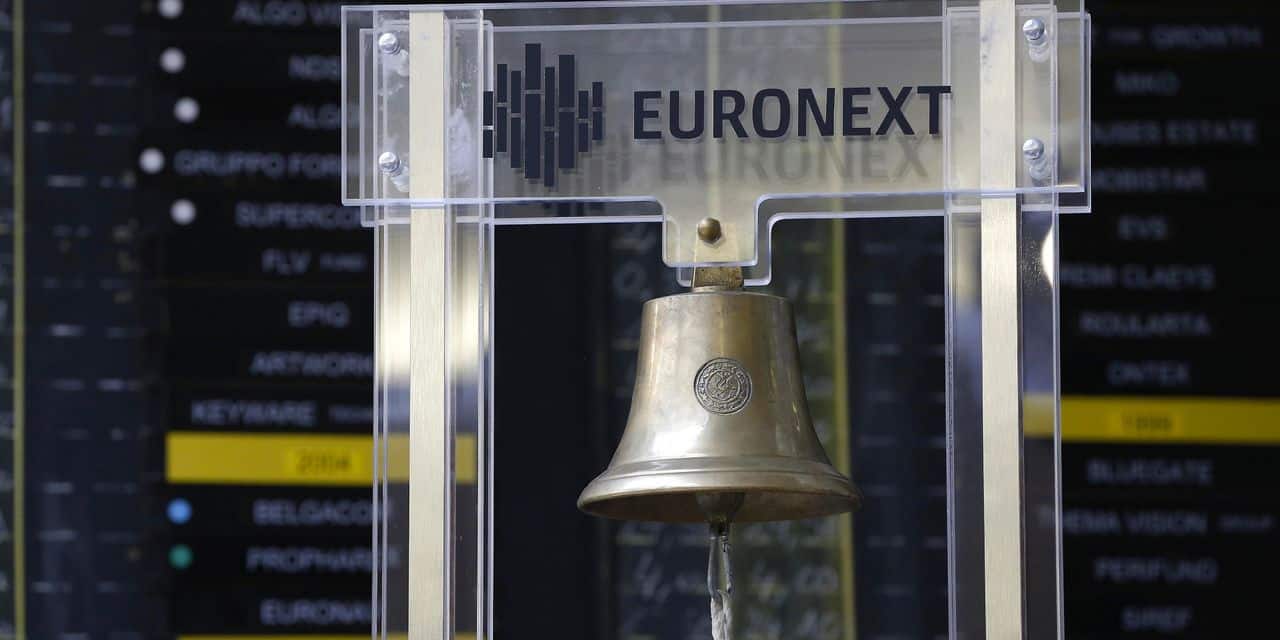 Elia and Melexis join the Bel 20 index… Barco and ING leave. It was expected, as every year at that time, the Brussels Stock Exchange – Euronext Brussels – is examining the composition of the Bel 20 index and after clever analyzes of the market capitalization of listed securities, their velocity, the share of “floating” capital in the market and decide to exclude certain components and replace them by others.

In this case, Barco who had returned to the index in March 2019 but had lost too much weight last year, no longer fell within the criteria. ING has also suffered a disastrous fate, and has one concern, most of its activity is carried out in the Netherlands. Elia, whose market capitalization is approaching 6 billion euros, was expected. There were still some doubts about Melexis whose float seemed insufficient to fit her into the criteria. But last week, as we explained in the Stock Market Review, large founding shareholders of the company sold packages of shares on the stock exchange, which changed the proportion of shares outstanding. A sleight of hand which is probably at the origin of the decision of the stock market authorities. Barco shares will therefore be included in the “mid caps” index, the Bel Mid.

Technically, the inclusion of a security in a benchmark index forces many traders to introduce it into their portfolios, which has a temporary positive effect on prices. For Melexis, this is all the more true as the sale of packages of securities by “insiders” had weighed on prices.