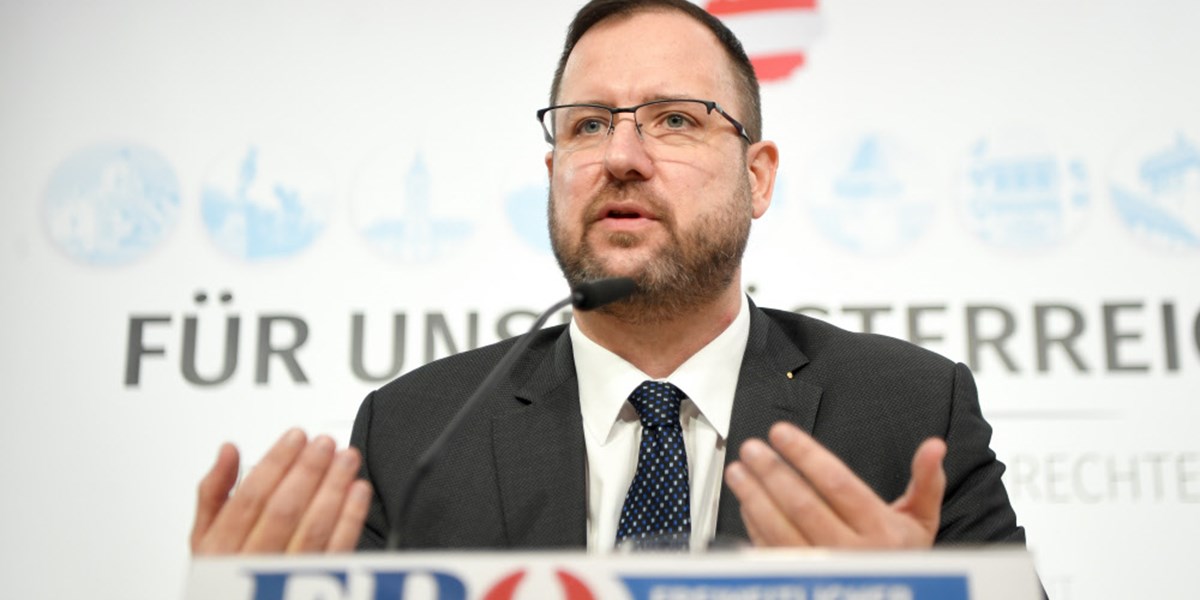 The FPÖ wants to know once again what connections the Greens had to the makers of the Ibiza video. The reason for this are new investigation files, for example the questioning of the current Kogler employee, Joseph Mussil. Parts of the Ibiza video were played to him in a hotel in Vienna a few days before it was published in May 2019. Mussil stated that he only told his wife about it, but not his former colleagues in the Greens.