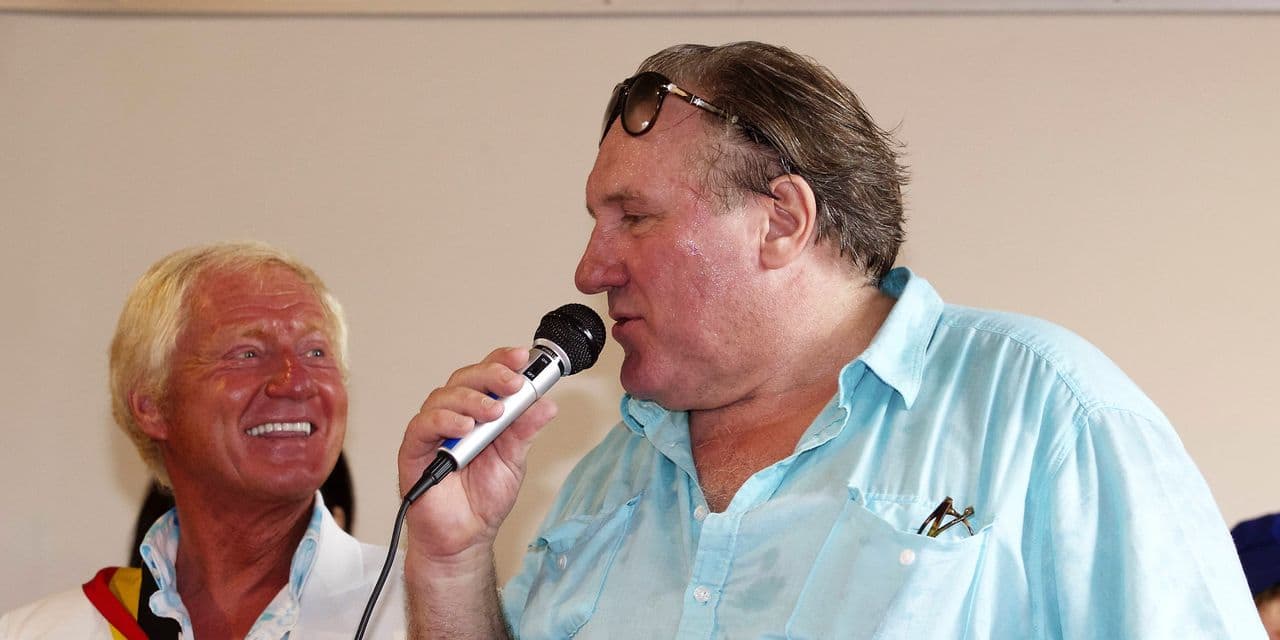 In 2013, the announcement had the effect of a bomb in the entity of Estaimpuis and in Tournaisis more generally: Gérard Depardieu settled in the town of Néchin by offering himself a property worth 1 , 2 million euros. A mansion dating from the 1920s nicknamed “White Cloud” and with an area approaching 350 square meters. If this villa with a garden of one hectare has everything to please, “Gégé” will not have set foot there very often and the place very quickly became a guest house which had its small success for a few month.

Four years after having bought this property, Gérard Depardieu decided to sell it but, a few months later, in 2018, he reversed his decision and indicated to the mayor of the Estaimpuisian entity, Daniel Senesael, wanting to become a real citizen of New China again. . Except that in 2019, rebelote, Gérard Depardieu is again selling his property for the modest sum of 800,000 euros, or 400,000 euros less than when it was purchased in 2013.

After two years on sale, the house of the monument of French cinema has finally been sold as Sudpresse advertises in its edition of the day. The least we can write is that the investment was at the very least very bad for the actor since the minimum bid to put did not even reach … 500,000 euros.

If the price of the final sale has not filtered, we can imply that the prospective buyers did not rush to the gate to afford this house when we know that the panel for sale had stagnated there since 2019. .