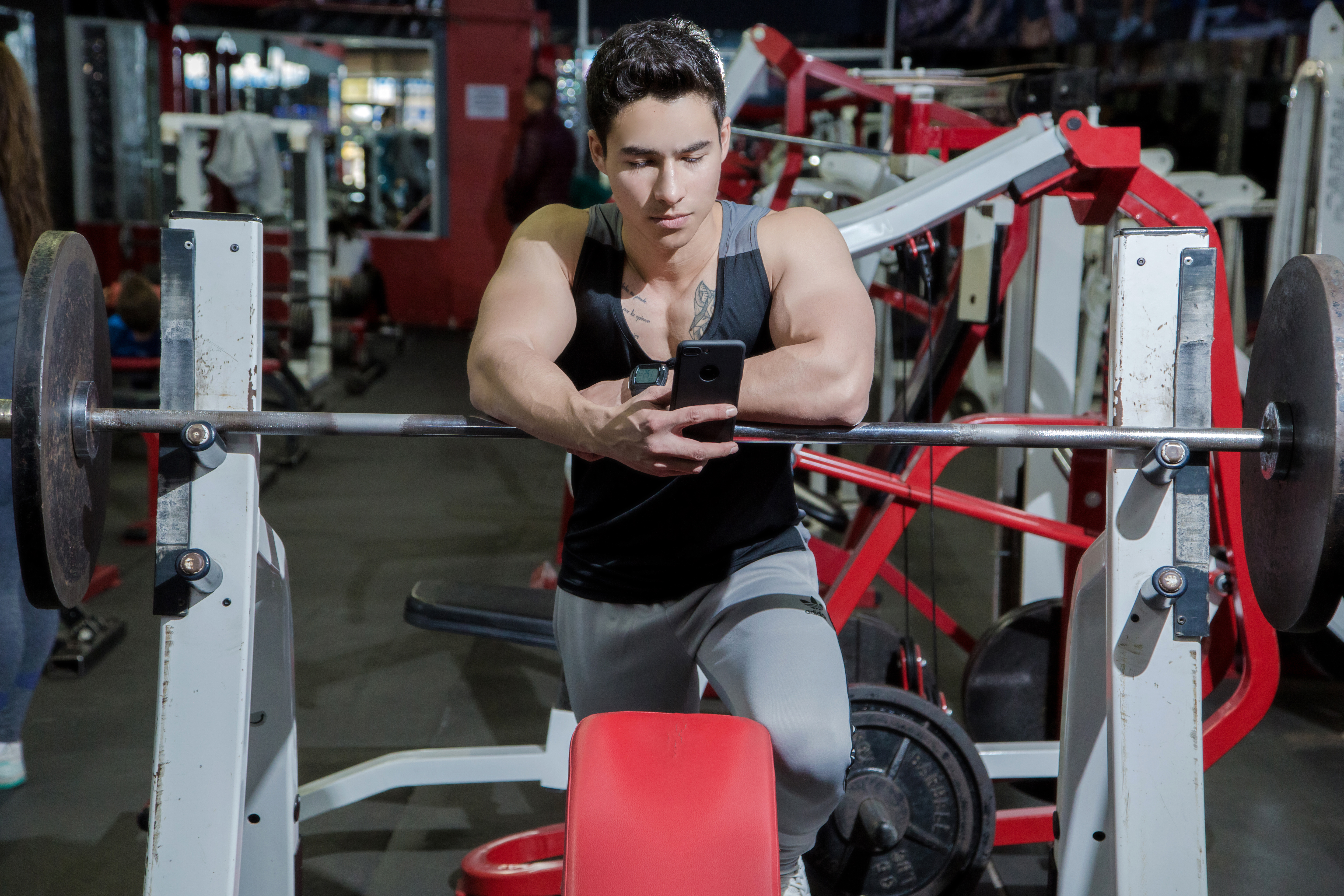 H. pylori can cause, or at least contribute to, many symptoms outside the digestive system of infected people. These symptoms are known as “extragastric manifestations” of H. pylori. Research is uncovering associations with more and more symptoms and extragastric disease. Some of the more common symptoms include:

Can you remember a time when you had a common cold or ‘flu’ infection? I bet you felt extremely tired and you may have been bedridden for a couple of days.

There is a good reason for this. When you have an infection, your body has to mount an immune response to try to eliminate the infectious organism. That organism can be a parasite, a virus, or a bacterium like H pylori, for example.

The immune response requires a lot of energy, so your body naturally diverts its energy production to fuel the fight against the invading ‘bug’. It really doesn’t matter if this invader is a common cold or a digestive infection, the result is exactly the same.

The problem is that H. pylori bacteria are extremely difficult for your body to deal with and the immune response may not be enough to eliminate them. However, while you are there, a continuous response is required and this affects your energy levels.

In addition to the immune response, H. pylori can have other negative influences on your body that can make you feel tired and run down.

First, it causes inflammation (in the stomach, this inflammation is called gastritis). Studies have clearly shown that daily chronic inflammation can lead to fatigue and many other symptoms. One such study was conducted by Su et al, where patients received therapy with a chemical known to cause inflammation (called interferon gamma). The researchers asked patients what symptoms they developed as a result of being “inflamed.” Reported symptoms included:

By definition, if H. pylori causes chronic inflammation, it has the long-term potential to lead to all of these symptoms, and in fact, that’s what I’ve seen in my clients year after year.

It should also be noted that H. pylori infection can cause a decrease in the production of hydrochloric acid in the stomach. If you don’t have enough acid, it can be much harder to digest food. Research has shown time and time again that infection with H. pylori bacteria can lead to iron deficiency anemia and vitamin B12 deficiency, both of which can also make you feel tired.

Finally, some studies seem to indicate a relationship between H. pylori infection and autoimmune thyroid disorders. The thyroid gland is very important in regulating energy levels, motivation, and “drive.” If its function is compromised, lethargy and fatigue can develop.

In conclusion, it is clear that digestive infections such as H. pylori are not responsible for digestive symptoms on their own. In fact, digestive symptoms caused by Helicobacter infection are just the tip of the iceberg. If you are infected with H. pylori and feel tired or have mood imbalances like depression and anxiety, eradicating H. pylori could be the missing link for you.