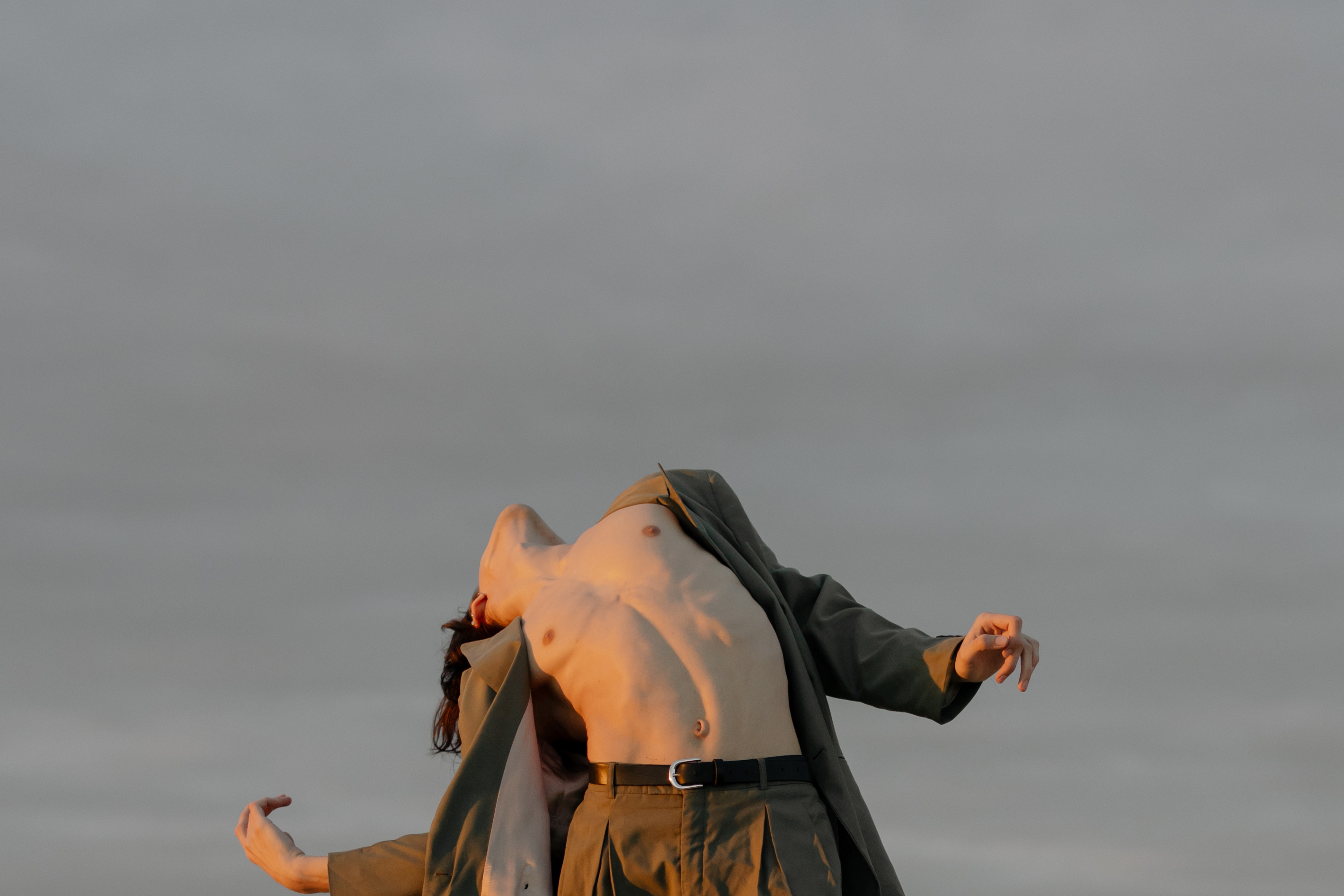 Breaking up with someone is definitely not an easy thing to do, especially if you have been with that person for quite some time. The unfortunate thing is that when a relationship takes a turn for the worse, sometimes the best thing you can do is end it. But someone has to make that initial move to finish it. The sad truth is that most relationships will last much longer than they should just because the breakup is so hard to do.

Every couple reacts differently to a breakup. One reaction is those big breakup scenes you see in movies: both parties yelling at each other, one person packing their bags and the other breaking plates and slamming doors. Other relationships will continue to slowly decline more and more, and both parties will know that it doesn’t work anymore, until one person finally has the courage to say it’s over.

So how do you break up with someone so no one gets hurt?

Tip 1. Give a clear explanation of why the relationship has ended. Your partner will feel especially hurt if you can’t give them a clear reason. They may think, “Did I do something wrong?” or “What did I do wrong?” They may try to fix it when they didn’t actually do anything wrong. For example, if you feel that the romance is gone, then tell him directly that the romance is gone.

Tip 2. Be honest. Don’t try to sugarcoat your answer; let them know exactly how you feel.

Tip 3. Do it in person! I don’t know how many times I’ve seen someone leave someone else over the phone or through email. You may think it will be easier for them to do it this way, but in the end you are really just making it easier for yourself. Schedule a time for the two of you to meet, a time when you both have time to figure out what’s going on. If you break up without seeing them face to face, then your chances of staying friends afterwards will be slim.

Tip 4. Be compassionate. If it’s hard trying to break up with someone, how hard do you think it is for the person being dumped? Don’t be mean when you end the relationship. Try to let them down easily while still being honest and giving as clear an explanation as possible for why you’re ending.

Tip 5. Don’t take anything you say too personally when ending a relationship. If you’ve ever been through a breakup, you know how hard it is to accept the news when your partner wants to break up with you. Many, if not all of us feel extremely hurt or betrayed and will attack our partners with harsh words or language. Try not to react and let him roll onto your back. Give them a chance to accept the news without lashing out at them and making things worse.

Tip 6. Give them ample space. Some people need to be told multiple times or may need some space away from you to accept the end of a relationship. If so, nicely tell him again or give him time until he feels comfortable talking to you again.

Tip 7. Don’t let your ex boyfriend or girlfriend make you feel guilty. In his grief, his ex may try to do something to make him feel jealous or guilty about breaking up with them. They may tell you things that aren’t true, like they didn’t really care about you while you were together, or that they’ll date other guys or girls right away just to show you how “great” they’re doing. If you broke up for the right reasons, then there’s no reason you should feel guilty.

Keep in mind that just because your romantic relationship has ended doesn’t mean your friendship has to end. In the future, you two might even get back together. Who knows? If you take the time to address the breakup properly and move forward with compassion and understanding, then there’s no reason the two of you couldn’t continue a relatively good, if not strong, friendship afterward.

But if you are determined to walk away, then it is better to end the relationship with a clean break and move on.