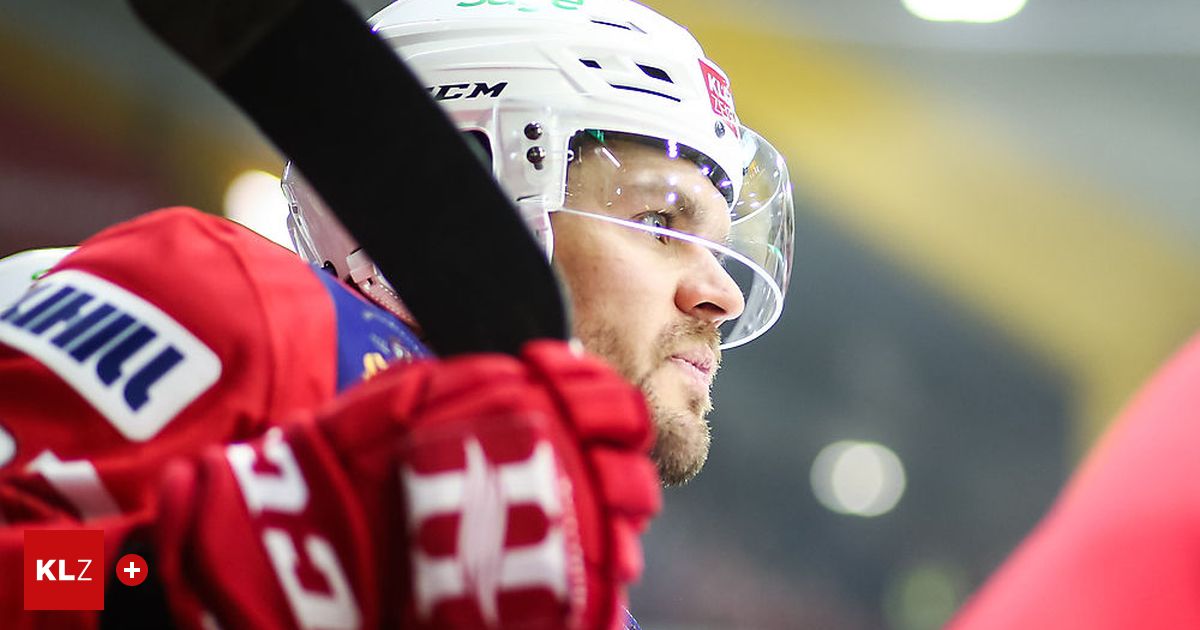 Ex-KAC striker Siim Liivik mastered the “game within the game” with his psychological tricks in the championship year 2019. For the VSV it will be important to get under the skin in the fight against the KAC. More play-off experience at the KAC.

The anger of the people was discharged in chants or on banners – when ice hockey fans were still allowed into the arenas. Even on the ice, these protagonists fell into the “red rag” category. A few antics here, a few taunts there and, above all, painful attacks that were always close to the limit of what was allowed. Siim Liivik was one of the last championship titles awarded in the league who had mastered the “game within the game” perfectly. And the former redjacket striker expanded the list with his psychological tricks, which already includes names like Mike Halmo, Brett Sterling, Kyle Beach, Brock McBride, Ryan McKiernan or of course Benoit Gratton are located. But local players also set accents in this way, such as Daniel Welser.